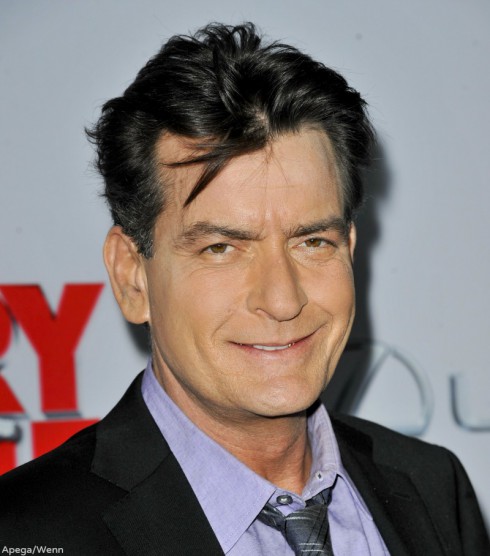 Three-time divorcée Charlie Sheen is set to host a new WE tv quiz show that involves him grilling engaged people about their significant others.

Before they can become newlyweds, couples need to try their hand at Charlie Sheen’s Bad Influence. America’s favorite bad boy puts engaged couples to the ultimate test by challenging how well they think they know their intended.

So, if I’m getting it right, it sounds like The Newlywed Game, but for engaged couples. Add in a few splashes of Charlie’s tiger blood and a dash of his Adonis DNA and it could get pretty interesting… Particularly if he declares the victorious couple is “WINNING.”

According to WE tv’s upfront announcement, the pilot is filming in Los Angeles.

WE tv president Marc Juris said the network’s order — which includes a handful of other new shows — will “continue to build on WE tv’s strong momentum, engage both new and existing viewers and expand our audience base.”