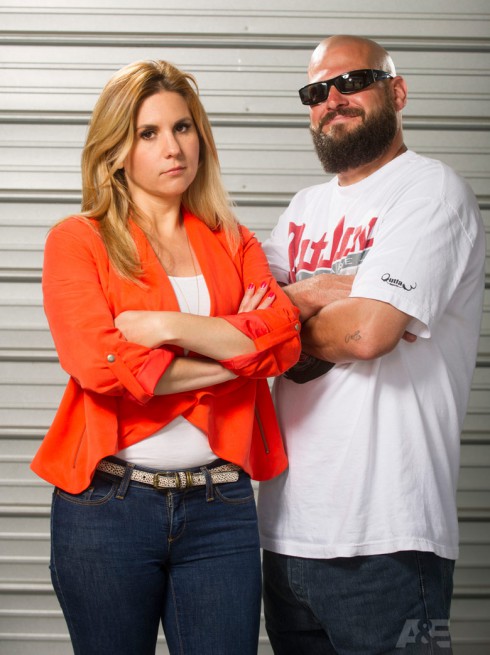 Despite being fan favorites on one of the most popular reality shows in cable television history, Storage Wars couple Jarrod Schulz and Brandi Passante have gone out of their way to keep their private life just that… until now! A&E announced earlier today that the “Young Guns” will be getting their own special titled “Brandi and Jarrod: Married to the Job” airing on April 22.

Here’s the full release from A&E: 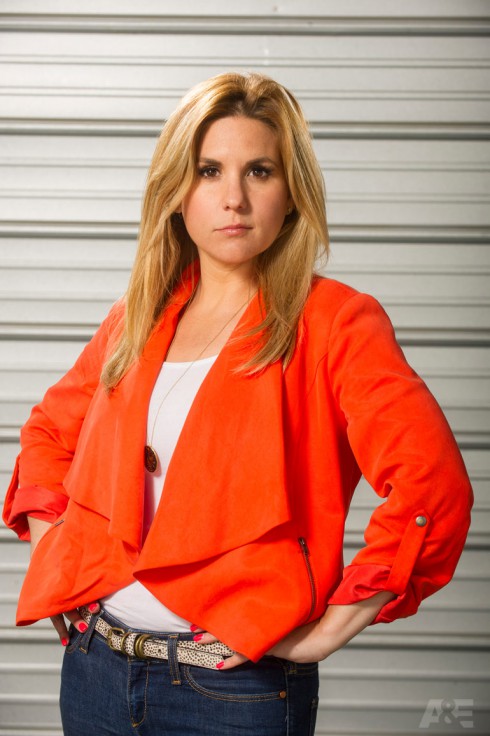 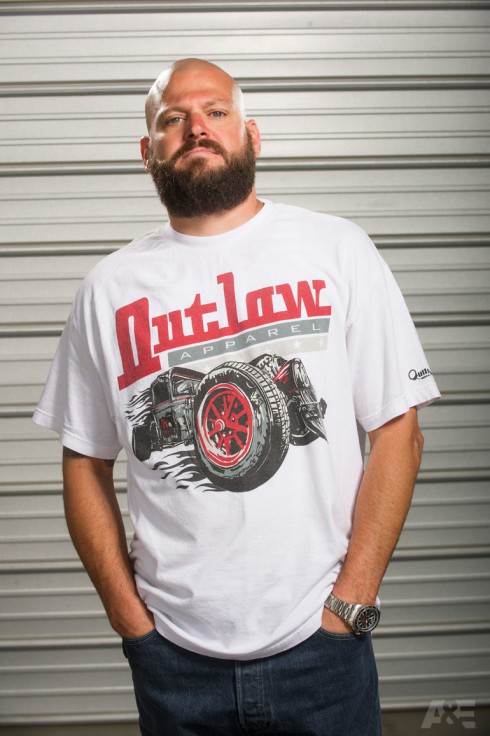 A&E has a new special airing Tuesday, April 22 at 10:30 PM — “Brandi & Jarrod: Married to the Job” featuring Brandi Passante and Jarrod Schulz, everyone’s favorite twosome from the hit series, “Storage Wars,” giving a behind-the-scenes look at their lives outside of the auctions.

ABOUT “BRANDI & JARROD: MARRIED TO THE JOB”

In the A&E special “Brandi and Jarrod: Married to the Job” viewers get a glimpse of their favorite Storage Wars couple outside of the storage auction game. When the bidding stops, Brandi and Jarrod come home to Orange County, CA where their busy lives revolve around raising two children and managing their second hand store. And in true Brandi and Jarrod fashion, their bickering continues on the home front. Brandi’s on a mission to find the perfect tutor to help their son Cameron who is struggling in math, but all Jarrod can think about is planning his perfect birthday party with his rag tag friends.

This is purely assumption on my part, but I’m guessing this is sort of a “backdoor pilot” to test the waters for a full-fledged Brandi and Jarrod spin-off series, following in the footsteps of their former cast mate Barry Weiss, who is now the star of Barry’d Treasure.

All I know is, if Brandi and Jarrod are as entertaining at home as they are at the auctions and in the store, then I think a spin-off would be can’t-miss entertainment! 🙂 Either way, I’ll be tuned in on April 22!