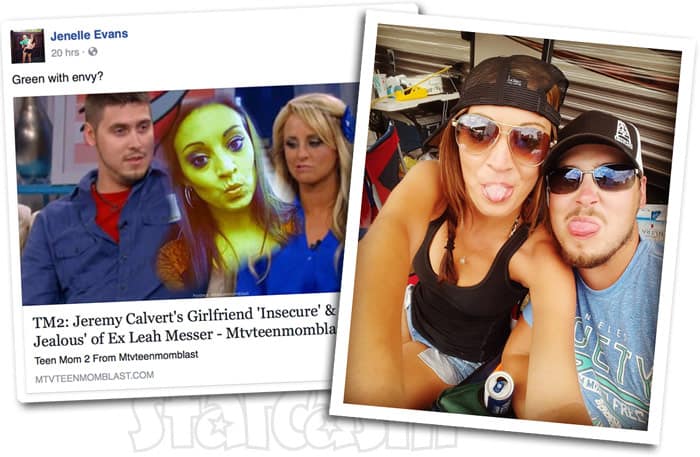 Teen Mom 2 star Leah Messer’s ex husband Jeremy Calvert is generally a rather mild-mannered dude who tries to avoid drama when possible, but after an article appeared this weekend stating that his girlfriend Brooke Wehr was jealous of Leah, and claiming that she wrote flattering posts about herself on Jeremy’s Instagram account, this mild-mannered dude BLEW UP!

The article in question was on the Teen Mom themed clickbait site MTVTeenMomBlast.com, which is one of those new fandangled sites where you scroll through a gallery of 13 photos (and ads) that each have one short sentence. This particular site seems to get most of its traffic through a link sharing partnership with Jenelle Evans’ official Facebook page. The page shared the article yesterday along with the question “Green with envy?”

The handful of sentences that make up the article, which is titled “TM2: Jeremy Calvert’s Girlfriend ‘Insecure’ & ‘Very Jealous’ of Ex Leah Messer,” cite an “inside source” who not only claims that Brooke is “insecure” and “very jealous” of Leah, but also that Brooke writes her own Woman Crush Wednesday posts for Jeremy’s Instagram account. The post also hints that Jeremy might be planning to marry Brooke, which is a pretty common assumption among those that have followed the couple over the last year or so.

OK, that pretty much sets the the table. Cue Jeremy on Instagram:

Okay to all u f**k tards from teen mom blast u can suck my d!ck, one brooke has never ever ever ever made me post anything in regards to her and quite frankly she gets upset with the stuff I do post of her. And second of all she is far from insecure over my ex so your way off there. And yes she does have my password to my account as a normal relationship should how many of you all have ur boyfriends sh!t and don’t lie and say u don’t. So you can take that little f**king ignorant article and shove it so far up ur @ss ur choke on it I don’t need teen mom in my life I was doing just fine before I knew wtf the show was and truthfully wish I’d never became part of it, the bs has completely ruined my life… yea and before ya talk sh!t the money isn’t amazing and enough to live off of either aka y I have a job

And second of all f**k yes I do plan on marrying brooke f**k yea why wouldn’t I she treats me great, works hard af, takes amazing care of her child. She makes me smile every day, yes we have our moments but f**k what couple don’t we don’t go to bed mad at each other. I love her more than anything and so does my daughter so that even means more to me that words can explain. So therefore for all u mother F**kers who don’t like me idgaf I truly don’t care i speak my mind I cuss, I drink, I’m not perfect by no means but I do know right from wrong and how to respect people that deserve it. F**k the rest and f**k u Grammer nazis….

I think Jeremy made his opinions clear. But, just in case, here is a thousand-word recap in picture form: 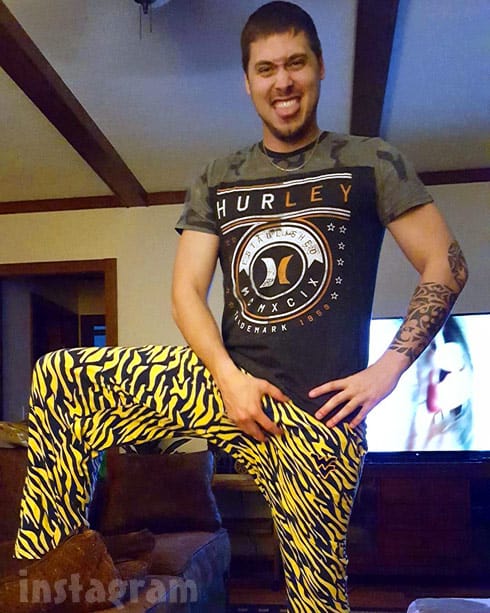 Brooke reacted to Jeremy’s post in the comments section with this appreciative message:

Yes babe I plan on marrying you too. We’re perfect together. Your m everything and I’m yours. I love you babe @jeremylcalvert505 ????❤

It sounds like Jeremy is doubling down on his claim to be quitting Teen Mom 2. We certainly wish him and Brooke the best! We even made them a little romantic tribute photo: 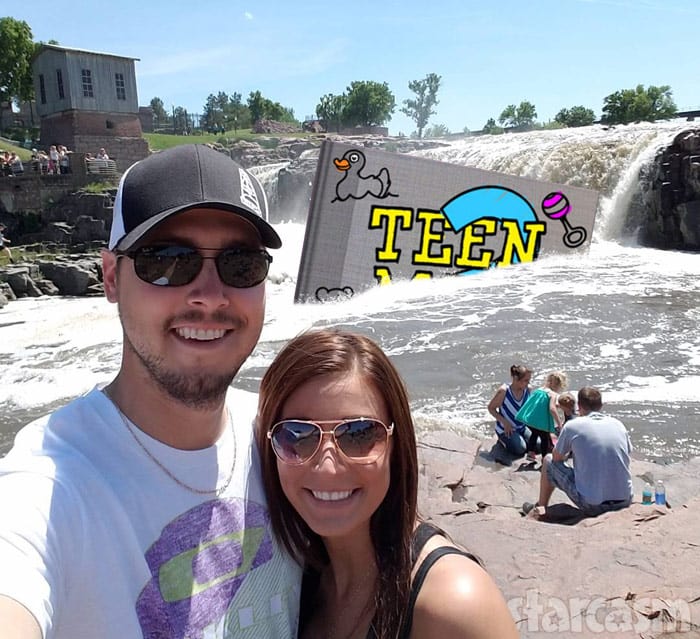 Briana DeJesus, Kail Lowry won’t be at Teen Mom 2 Reunion, Jenelle might miss due to health