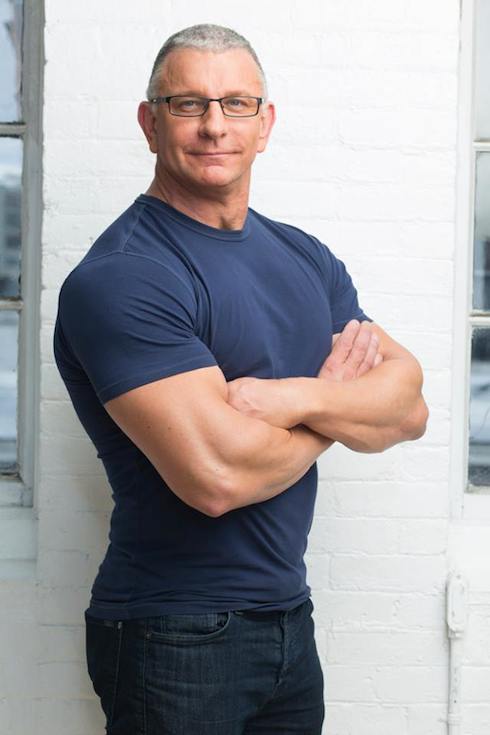 Recently, celebrity chef and FoodTV icon Robert Irvine was decorated with an Honorary Chief Petty Officer designation by the United States Navy. Irvine has long been a supporter of the armed forces, and especially the American military. His remarks at the event reflected that support:

This recognition means so much to me because there is no group of individuals that I have more appreciation and respect for then the armed service men and women that protect and defend us every day. This is something very special, and it’s hard to find the words to express my feelings right now–ecstatic, humble, and excited to be in one of the best clubs in the world. You can’t just buy into this club.

However, the decoration has brought up old allegations about Irvine’s past. In 2008, some faulty information on his Food Network bio led to his unplanned and controversial removal as host of Dinner: Impossible. Irvine’s bio used to state that he was, among other things, one of the chefs to the British royal family; that he had worked on the wedding cake for Prince Charles and Princess Diana; that he had personally served three U.S. presidents–and that he had been a military cook during his time with the U.S. Navy.

Most of the other, British-based allegations were exaggerations that Irvine copped to years ago. “When I first came down [to Florida] and I met people down there with all this money, it was like trying to keep up with the Joneses,” he said, shortly after the controversy broke. “I was sitting in a bar one night and that came out. It was stupid.”

The U.S. Navy claims, however, are a conflation of Irvine’s time working in the West Wing’s Navy Mess facility and his service in the British Royal Navy. Irvine joined the BRN as a 15-year-old in 1980, and spent roughly a decade sailing and cooking around the world. Though Irvine has admitted to untruths about his earlier biography, he never claimed to have been an American serviceman, which is whence the confusion comes.