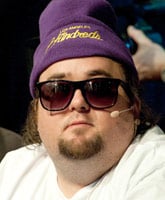 Pawn Stars' Austin "Chumlee" Russell looked to be a whole heap of trouble after police found numerous weapons, meth, and a LOT of marijuana at his house during a raid targeting Chumlee as part of a sexual assault investigation back in early March. But it appears as though Chumlee is going to get off without any jail time after his attorneys reportedly worked out a sweeeeet deal with the prosecution.
Read More... 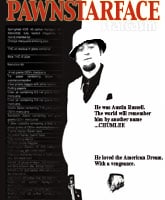 Lovable Pawn Stars lackey Austin "Chumlee" Russell was arrested last week after police officers searched his home as part of a sexual assault case and found illegal drugs and weapons. Police have released a detailed list of items found during the search, which includes numerous weapons, meth, a TON of marijuana, and a couple items with "white powdery residue" found in the "'Chum Chum' room with dance pole."
Read More... 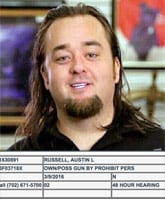 The History Channel’s Pawn Stars has a real location in Vegas, but if you go there you’ll see it’s flooded with tourists, and is therefore run more like a museum or tourist attraction than a regular pawn shop, but this doesn’t mean the show is fake. 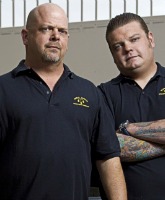 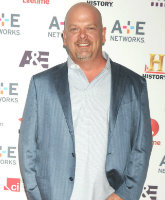 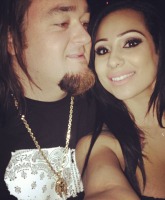