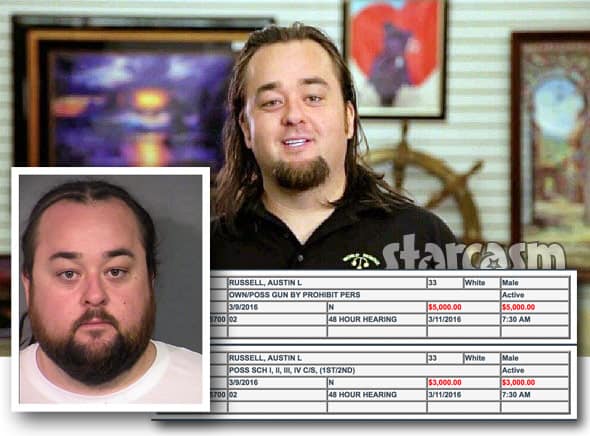 Everyone’s favorite bumbling employee of The World Famous Gold & Silver Pawn Shop may be pawning some of his own items…to pay for bail! Austin Russell (aka Chumlee) from History’s popular Pawn Stars reality show was arrested in Las Vegas earlier today after police raided his home as part of an alleged sexual assault investigation. But Chumlee isn’t currently behind bars at the Clark County Detention Center for sexual assault — it’s for guns and drugs found at his residence! 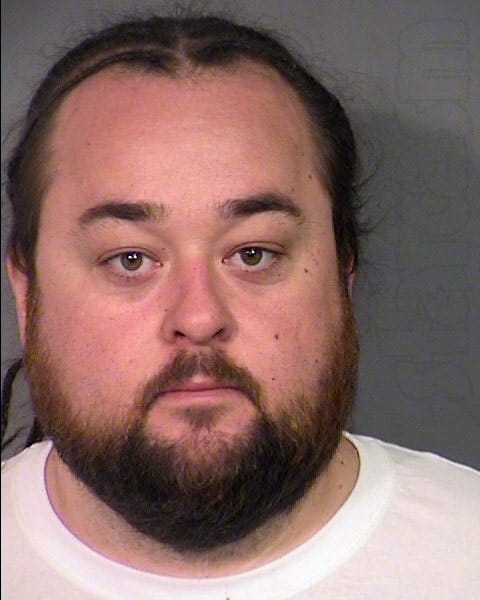 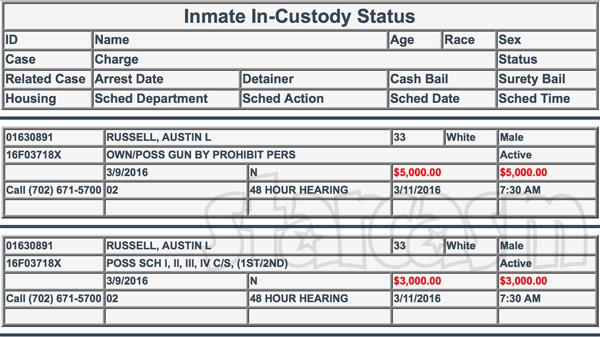 It appears as though Chumlee’s next scheduled hearing is on Friday, March 11. It doesn’t look like he has been charged in connection with the sexual assault investigation.

Chumlee’s love of guns should come as no surprise to his fans, especially those that follow him on Instagram. Here is a photo of Chumlee proudly showing off a rifle and a video of him firing a pistol at a shooting range:

So much fun shooting at @therange702 today this gun is big you dig. 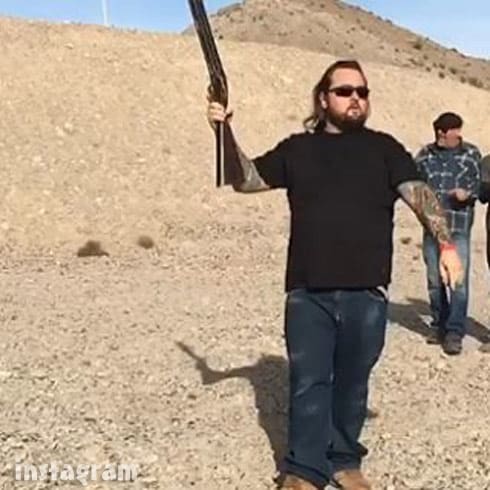 If you’re like me, there’s only one question here: what’s The Old Man Gonna say?! Here’s one of his famous quotes that sorta fits: “Kids don’t know how to play these days, and that’s what’s wrong with the damn world!”