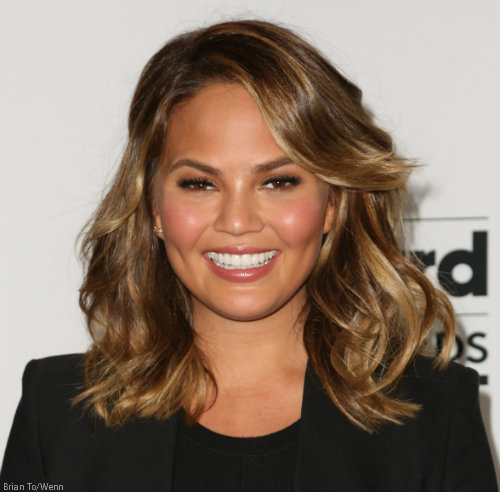 You know those "perfect imperfections" John Legend sings about in All of Me? Turns out supermodel wife Chrissy Teigen really has a few of them... And the fact she showed them off makes her all the more awesome.
Read More... 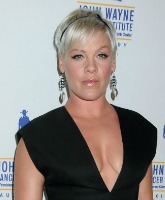 The ridiculousness of the criticism she received after attending a Cancer Institute benefit on Saturday night wasn't lost on Pink -- who fired back at the critics with a perfect message.
Read More...

I have endured the, ahem, full joys of womanhood for almost 20 years, and cannot ever recall having seen anything other than what looked like windshield wiper fluid being poured onto the maxi pads shilled in TV ads. Usually by some shiny haired, smiling woman dressed in white who happens to be mid-pirouette as she explains how much she <em>adores</em> her feminine hygiene products. (We all hate her, by the way. But we still subconsciously want to run out and buy whatever the hell she's buying, natch.) But suddenly, as I sat waiting for Nev Schulman to sniff out the truth behind sketchy Internet love connections (the reality-TV version of the truth, at least) on Catfish this week, MTV aired an ad showing a pinkish-red liquid being poured onto a period pad. If I had blinked, I would have missed it. But I didn't blink. I saw it, and then I pressed re-wind on my DVR and saw it again...
Read More... 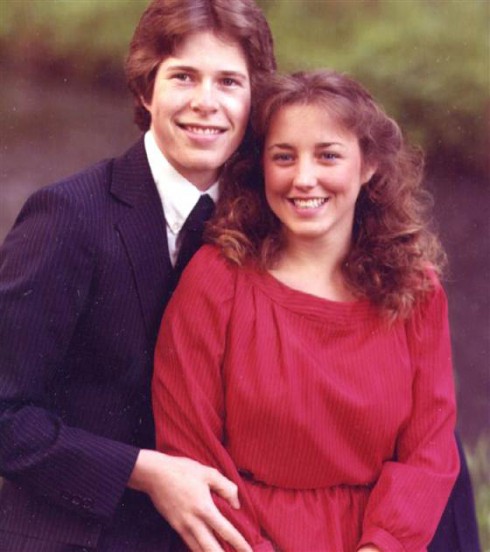 On the latest episode of 19 Kids and Counting Michelle Duggar opened up again about an issue she's talked about in the past: her struggle with bulimia and body image when she was a teenager.
Read More... 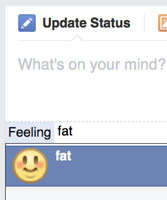 Social network giant Facebook is catching some heat for having "fat" as one of their how are you feeling status updates. Non-profit organization Endangered Bodies has started a Change.org petition hoping to get Facebook to remove the emoji which features embarrassed rosy cheeks, a puffy circumference and even a double chin. Get Facebook's statement on the emoji and let us know what you think about the hubbub.
Read More...
Bieber went out of his way to point out that he is "not fat," but the suggestion that he was in the first place drew laughs from his many haters. The Comedy Central roast is only a few short weeks away!
Read More... 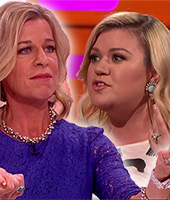 Even though many of Kelly Clarkson's supporters were upset when a controversial British TV star made rude comments about the original American Idol's weight, Kelly said she wasn't letting it get to her.
Read More...
Read More...
We use cookies to ensure that we give you the best experience on our website. If you continue to use this site we will assume that you are happy with it.OkNoPrivacy policy