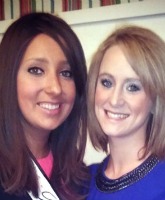 Leah Calvert's business partner denied reports that their salon is under investigation by the West Virginia Board of Barbers and Cosmetologists, but her explanation doesn't seem that valid...
Read More... 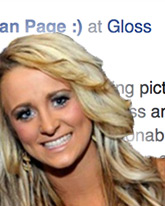 Teen Mom 2's Leah Calvert is under investigation for owning her own salon before graduating from beauty school -- and, from the looks of things, there's absolutely no way she can disprove the accusations like co-star Chelsea Houska did.
Read More... 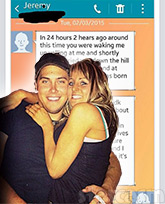 Teen Mom 2's Leah Calvert gave fans a glimpse of a side of Jeremy Calvert that we usually don't get to see... And it turns out he's a big softie! See what he said in new text messages to her and what occasion got him feeling so sentimental.
Read More... 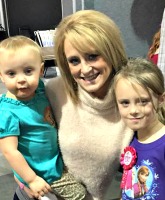 Teen Mom 2's Leah Calvert reportedly proved to the court and ex-husband Corey Simms that she is on the straight and narrow by passing a drug test during the former spouses' recent custody battle.
Read More... 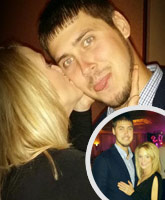 On Christmas Day Teen Mom 2 star Leah Calvert tweeted, "I thought 2014 was going to turn out to be the worst year of my life, but after Dec. 8 It turned out to be the BEST by God's GRACE & MERCY!" The tweet had many scratching their heads after it was believed that Leah and husband Jeremy Calvert were headed for divorce. But, judging from these photos of a happy Leah and Jeremy celebrating New Year's Eve together, her positive take on 2014 seems to make a lot more sense!
Read More... 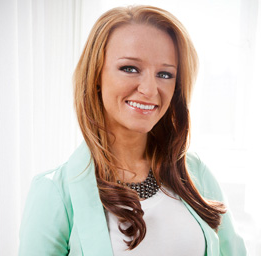 As 2014 comes to a close, we thought it would be interesting to look back on the Top 5 Posts that got you all talking this year. From the reliably popular Teen Moms to new reality television stars, the list is quite an amusing highlight reel..
Read More... 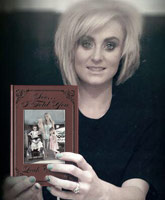