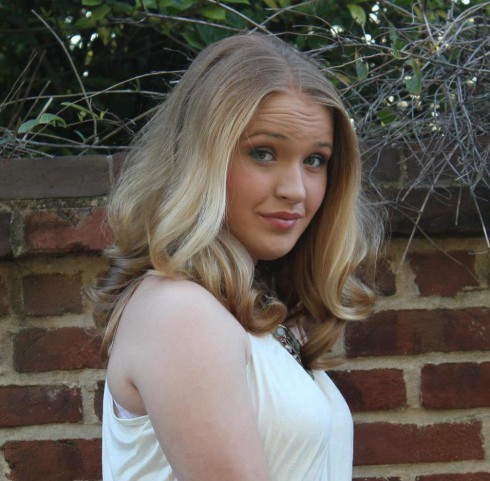 Following a get together with the family over the holidays, Anna Cardwell has indicated that she might be open for a reconciliation with her mom.

When it was revealed that Mama June had rekindled a relationship with the man who had molested Anna as a young child the fallout was quick and fierce as Here Comes Honey Boo Boo was cancelled by TLC and battle lines were drawn between Anna, her sisters Jessica and Lauryn and June.

Anna, mother to 2-year-old daughter Kaitlyn, spoke with Radar about the recent reunion:

“It was a little weird, but it was nice. Mama gave Kaitlyn her Christmas present, a Power Wheel and a few other toys, and she even paid my phone bill.”

June also gave Anna a check for “more than $15,000” after Anna had accused her mom of stealing nearly all of her trust fund money to purchase a car for molester Mark McDaniel – a claim June denied.

“We are working on our relationship,” Anna said about her and June. She added that she “talks every now and then” with sisters Jessica and Lauryn – indicating that she could be ending their feud.