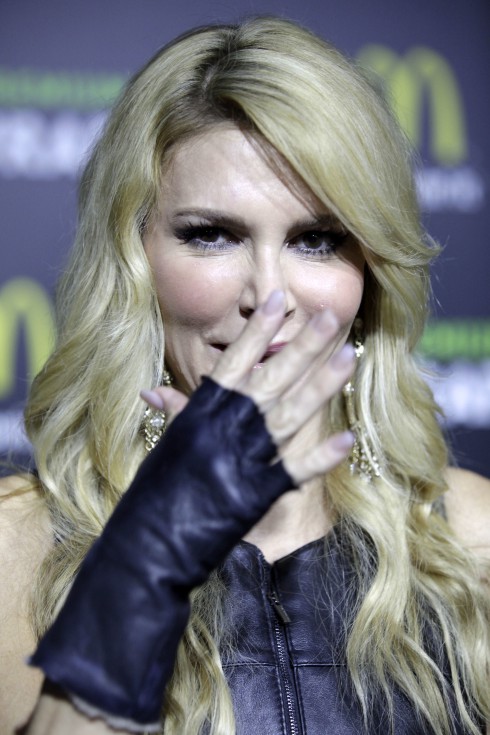 Brandi Glanville vowed to end her feud with LeAnn Rimes following the end of her book tour, but it’s looking like that isn’t going to happen any time soon. Days before the release of LeAnn’s controversial new album Spitfire, the Real Housewives of Beverly Hills star is critiquing her ex-husband’s new wife’s tunes — and in true Brandi form, she’s not holding back.

“LeAnn has a great voice, but she needs to work on her songwriting,” Brandi reveals to In Touch Weekly. “I’m surprised it’s so bad.”

Considering a lot of the songs on the new album have to do with LeAnn’s affair with Brandi’s ex-husband Eddie Cibrian, it could be argued that Brandi has a right to comment on them — especially the track titled “Borrowed.” In that song, LeAnn sings “I know you’re not mine, only borrowed ’cause you already belong to her least you said so. But I’m starting to believe it ain’t the whole truth ’cause when were lying side by side I get the whole you.” 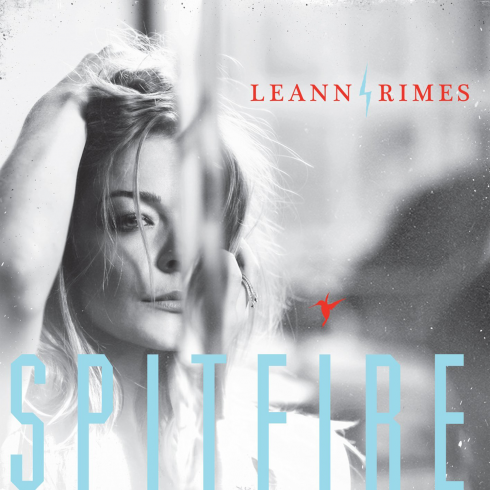 In “What Have I Done,” LeAnn channels another broken relationship she caused — the marriage between her and her then-husband Dean Shermet. “I shot an arrow at your heart that I can’t take back,” she sings. “When I said you were my first love, but you are not my last.”

LeAnn has called the album therapeutic, but Brandi thinks she’s just beating a dead horse. After all, the affair happened over three years ago.

“[LeAnn]’s not going to win any fans by writing a song about breaking up a family,” Brandi explains, adding, “It’s old news — no one wants to hear you cry over getting everything you wanted.”

“If LeAnn wants her career back, she needs better lyrics. These are the worst songs I’ve ever heard. No one wants to listen to this!”

LeAnn’s songs may be about the past, but are they really the “worst ever?” It seems a little extreme. Perhaps Brandi should listen to some of her fellow Real Housewives‘ singles and then release a new statement. Do we need to remind her of “Money can’t buy you class. Elegance is learned..”

For the most part, fans have had mixed emotions regarding the album. The Spitfire page on Amazon currently has 45 customer reviews, 26 people gave the album 5 stars but most of the rest gave it only one star — but not because of LeAnn’s vocal talents.

One customer wrote, “Great voice, shameful lyrics.” Another went into more detail, saying “Leann Rimes may have a beautiful voice but even the most beautiful voice in the world could not make lyrics glorifying adultery and the subsequent hungry destruction of a family remotely appealing. I will not financially contribute to this couple.”

Spitfire will be released in stores on June 4.