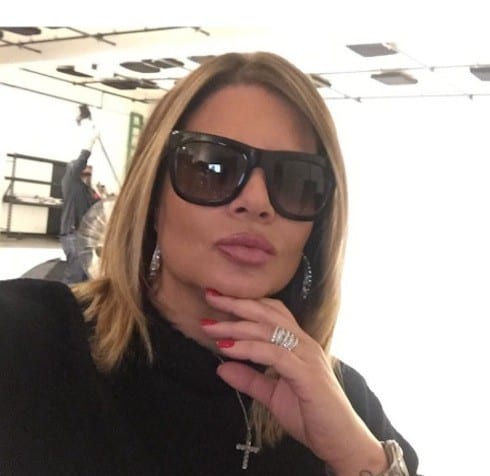 Last night’s Mob Wives finale featured yet another blowout fight between Karen and Drita–and, when the episode was over, the pair took to social media to continue their long feud. It seems a safe bet that neither woman is likely to have the other on any of the rumored Mob Wives spinoffs. Especially not after the Mob Wives finale itself, which featured–spoilers if you haven’t seen the episode yet!–one of the bigger brawls between Karen and Drita in Mob Wives history, complete with VH1 security guards separating the two. (The undercard, moments earlier, was a showdown between Brittany and Marissa Jade, which also ended in security keeping the women apart.)

Of course, that fight happened weeks ago: and it continued last night, with Karen and Drita going at it online. This time, though, it was mostly Karen doing the talking, including alleging that the security guards present at the Mob Wives finale fight were requested beforehand by Drita:

I’m glad someone caught that ? https://t.co/C4cdB8c0OV

@KarenGravanoVH1 don’t have to prove nothing she done gave that black eye to Drita! The loser always wants another shot! Lol #mobwives 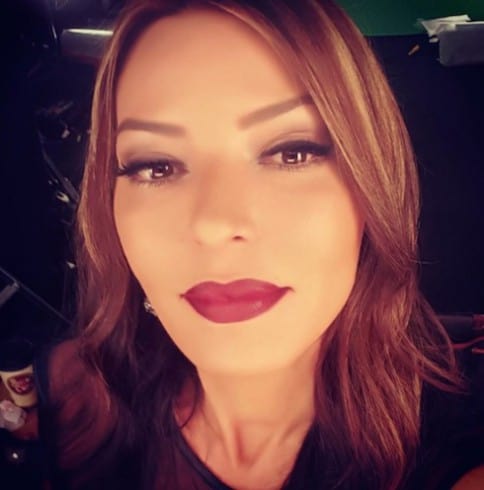 Drita, by comparison, kept largely quiet, and either commented on other action or retweeted well-wishes about Big Ang. One thing she’s never been able to resist, though, is a quick rat comparison at Karen’s expense. This one came courtesy of The Sopranos:

“THAT’S WHAT THEY SAID ABOUT GRAVANO” #ratbitch they talk about u on the sopranos too…look ur famous! Lol

Which, of course, led to further taunting from Karen:

This bitch is posting on her Instagram about me & my father to stay relevant lol…maybe she’s… https://t.co/dCUNHkrP9r

As for Brittany Fogarty, the newest Mob Wives cast member and an ally of Drita all season long? Karen was even more blunt:

Looks like things will be as feisty as ever for the Mob Wives Season 6 reunion!