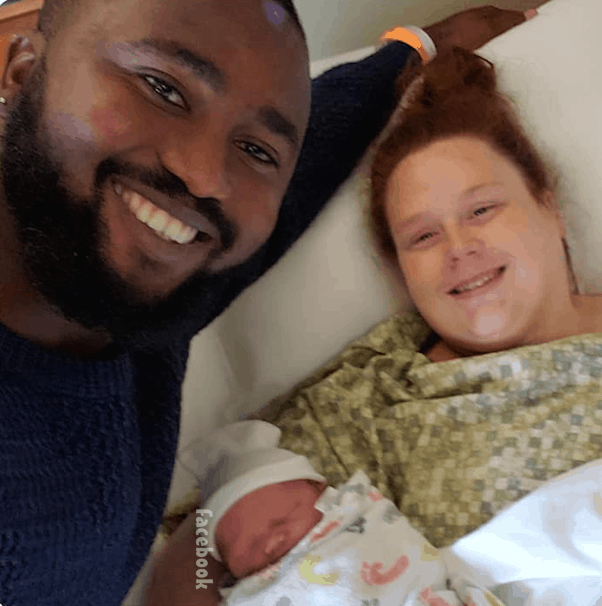 The second Brandi Dreier baby is here! The My 600 Lb Life star just announced that her newborn baby has arrived as healthy as could be, and a few days before Brandi’s due date. Earlier this month, we broke the story of Brandi’s second pregnancy; now, Brandi and her husband, Femi Mark Eijs, are celebrating the newest addition to their family a little early!

As we wrote at the time, the expected due date for the second Brandi Dreier baby was October 21st. Brandi kept the news of her pregnancy a secret until, as she told a friend, she and her husband knew what they were having. Brandi gave birth to her first baby girl back in June of 2018.

As you may have inferred from the previous sentence, Brandi’s second baby is also a little girl 🙂 In keeping with her preference for privacy, neither Brandi nor her husband have yet shared their baby’s name — in fact, as we’ve written before, Brandi has yet to reveal publicly the name of her first child. (In addition, Brandi was also married before her and her sister Kandi’s latest Where Are They Now? follow-up, despite the episode stating that Brandi was only engaged.)

I’d say that’s enough talk — let’s get to the baby pics! The first photo in our mini-album is an expanded version of the one Brandi and her husband shared above, featuring a trio of beautiful baby shots along the right side: 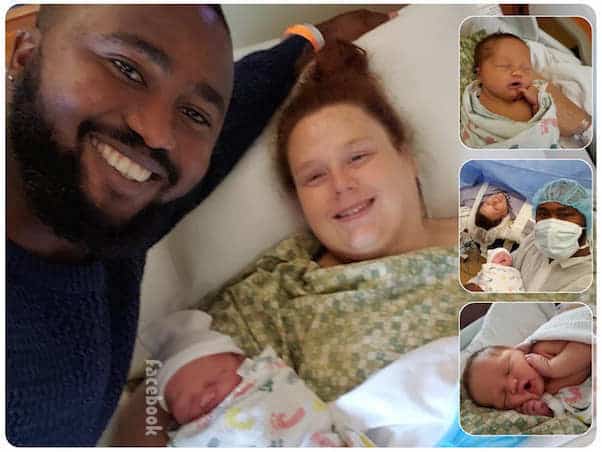 “This perfect little sweet pea graced us with her presence on Wednesday,” Brandi wrote in her first post-pregnancy post. “8lbs 20 inches long and absolutely amazing. We are beyond blessed and can’t thank God enough 🥰😍👶🏽❤”

Next up is a quiet shot of Brandi’s baby sleeping: 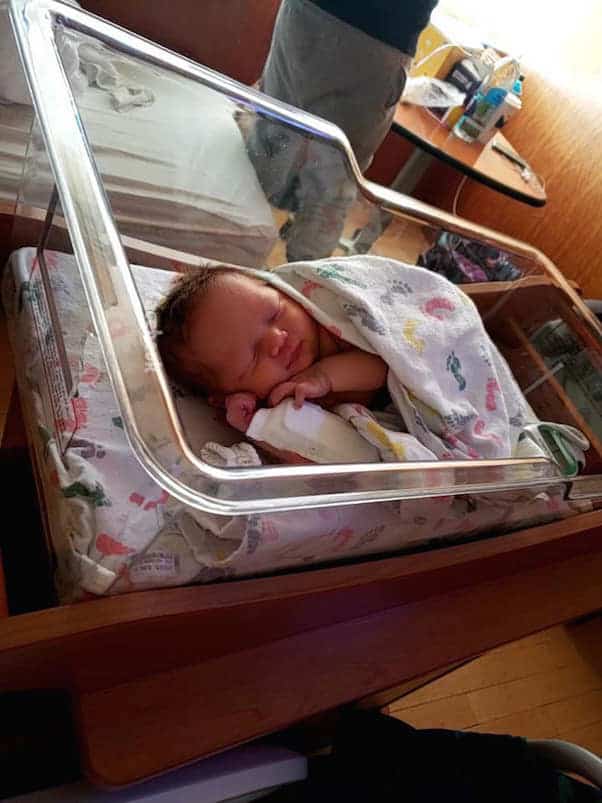 Brandi’s husband also shared a photo of himself and his new baby girl in a quiet moment. It sure looks like the proud papa is appreciating the miracle of fatherhood: 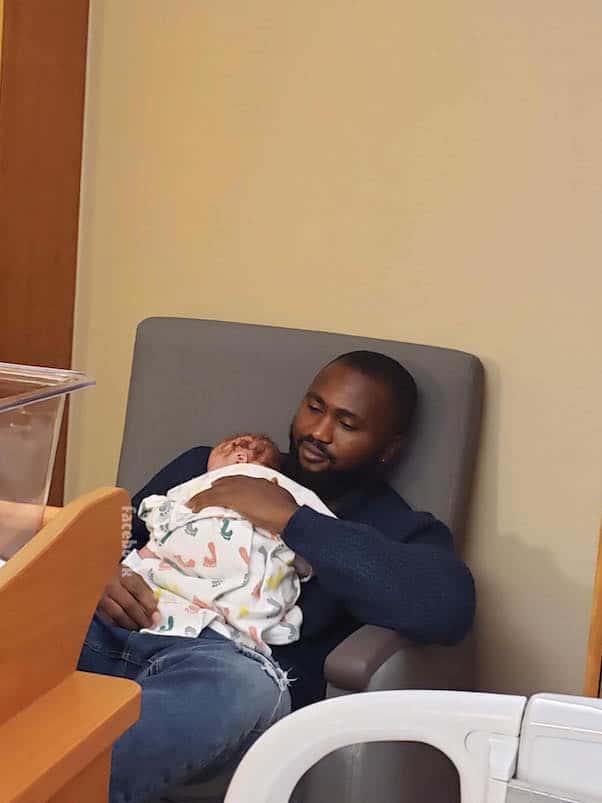 Brandi hasn’t responded individually to the slew of congratulations and well-wishes she’s received since giving birth. But she did offer a collective thanks, writing, “Thank you so much everyone 💗 💓 ☺” 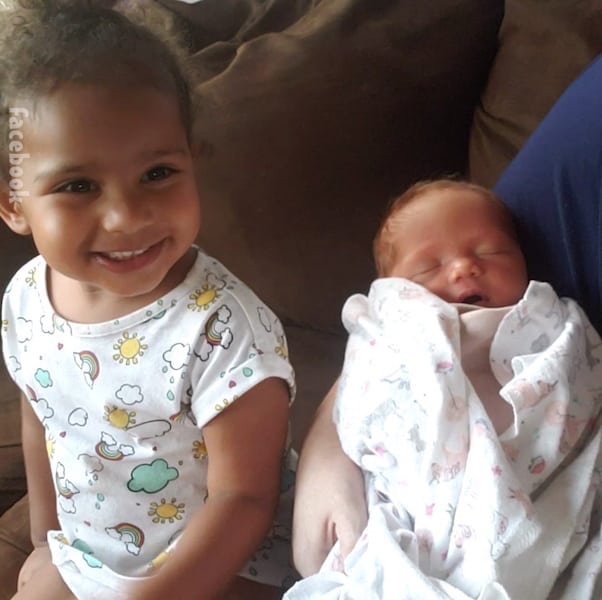 For that photo, Brandi did write a caption — and it’s just as sweet as the image itself. “Words can’t even describe how truly lucky and blessed we are,” she said. “I can’t thank you God enough to have given me the honor of being these little babies mommy. They are my purpose in life, they are my everything. God is so amazing ❤”

Finally, in case you were wondering, it looks like Brandi’s new baby was born exactly two weeks early. She shared the above photos on October 12th, and wrote that her baby had been born “on Wednesday.” That would appear to refer to October 7th, or fourteen days before her due date. And as seems clear from all the photos, it looks like mother and daughter are doing just fine 🙂

Congratulations to Brandi on all her weight loss success and her lovely growing family!