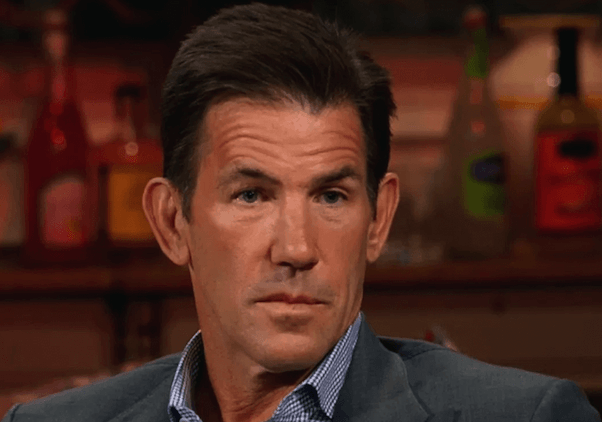 THE ASHLEY’S REALITY ROUNDUP – News of Thomas Ravenel engaged broke via the former Southern Charm star himself, after playing an innocent game of Twitter Q&A with his followers. The lucky lady is Heather Moscoe, the woman who gave birth to Thomas’ newborn son this past summer

LAINEY GOSSIP – The Crown Season 4 trailer is here and in a predictable yet welcome note of fan service it goes “HEAVY on Diana,” who appears “like a fresh breeze swirling through the palace” while everyone else is dour and stale

GO FUG YOURSELF – When it comes to terrific headlines, GFY is behind only Bossip. Here’s their take on a notable Kim Kardashian paparazzi roll from 2014: “This Labial Strip Was Doing a LOT Of Work” (and it was!)

DLISTED – Fresh off her “WAP” collaboration with Megan Thee Stallion, it looks like Cardi B may have recorded a secret track with her former longtime enemy Nicki Minaj. Since the gossip started, Cardi has coyly revealed she is about to drop a new single, so we’ll find out soon

REALITY TEA – Oh, and speaking of “WAP,” RHONY star and OG cast member Bethenny Frankel is a couple of months late in going in on the track, but she came out fervently against it after her co-stars Leah McSweeney and Tinsley Mortimer’s viral dance clip to the song

VOX – The still-within-the-COVID-window President is openly asking if he can kiss his fans at his maskless, non-social-distanced rallies

CELEBITCHY – Aimée Osbourne, now 37, is still happy she moved out of the family house at age sixteen to avoid the reality TV circus that was The Osbournes: “It was definitely challenging and kind of scary at the time. But it was never something that I ever regretted not doing”