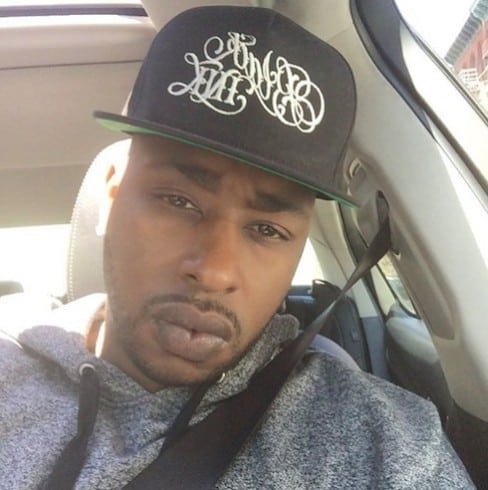 Things are getting heated between Black Ink Crew cast members just in time for the season finale! A few days ago, a beef between Ceaser and Puma threatened to turn ugly, once the head of the Black Ink tattoo parlor accused Puma of beating up a woman, and shared photos that he claimed were proof of the attack. Now, we’ve gotten more details about what allegedly went down, and it looks like the two sides might be digging in for a summer-long feud.

Initially, Ceaser claimed that Puma attacked a woman who went after Puma’s wife, and that Puma’s attack went well beyond what the situation called for, landing the victim in the hospital. (Click here for hospital photos of the alleged victim.) However, Puma quickly fired back, saying that the two women attacked each other, and that he had nothing to do with the injuries. 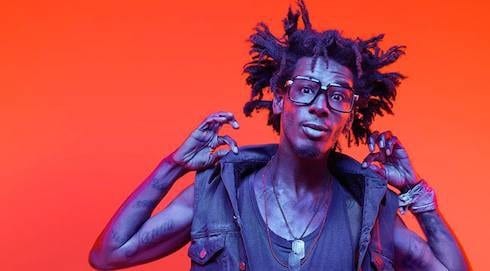 A TMZ article on the situation, though, sheds some more light–or complicates things, depending on whose side you want to take. According to that dispatch, the unnamed woman who fought with Puma’s wife Quani was actually sent over by Cesar and Dutchess in order to start something. She still got the worst of things, though; apparently, after cold-cocking Quani above the eye, Quani responded by belting her opponent in the face with a folding chair.

Ceaser and Dutchess would only confirm that the woman works for them as an intern. The intern didn’t name any names in the police report, which means that the whole incident is shrouded in mystery just in time for Black Ink Crew to end its season and get established in three (Ceaser, Puma, and Dutchess’) new tattoo parlors before filming begins for next year.