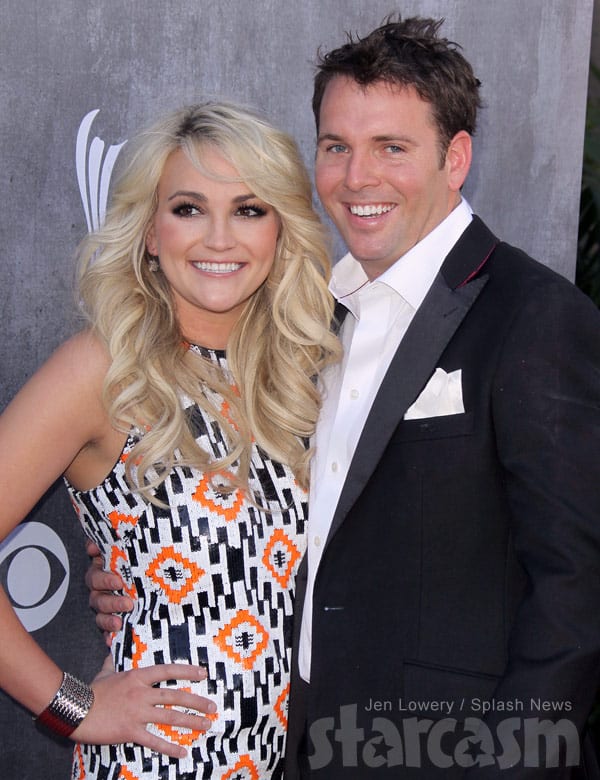 Tonight, the much-anticipated TLC special When the Lights Go Out offers viewers a behind-the-scenes look at the life of Jamie Lynn Spears and her family. Jamie herself, the little sister of one of the planet’s biggest stars, has been in the spotlight for most of her life, as has her now eight-year-old daughter Maddie. However, Jamie’s samely named husband Jamie Watson has not been in the spotlight very long, and, as such, most fans do not know a lot about him. So, as a prepper for tonight’s special, we put together a list of facts to help you get to know him a little better! 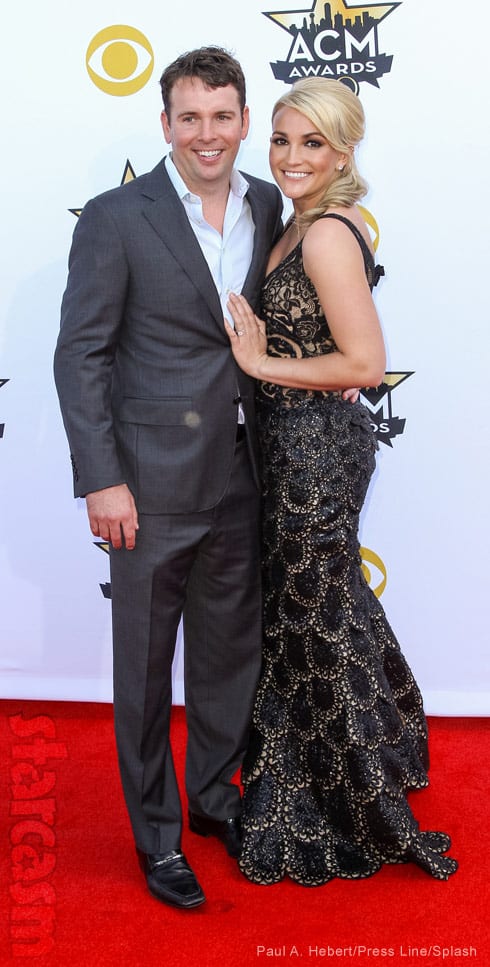 According to numerous sources online, including IMDB, Jamie Watson was born James Watson on May 29, 1982 in Louisiana, which means he is currently 34 years old. The reason why he dropped James and started going by Jamie is still unclear. (I found one older article online that referred to him as James “Jay” Watson, so perhaps he has tried on various moniker hats?)

James Watson reportedly runs Advanced Media Partners, located in Hammond, Louisiana. According to WetPaint, Advanced Media Partners is a “communications service” which “provides high-end electronics and high-definition television sets to corporations.” (I loaded up the address for the company listed online in Google Street View and it turned up a seemingly random little house with bed sheets hanging in the windows. I’m not sure if that’s just an error or what.)

In addition to his step-daughter Maddie, who just turned 8, Jamie Watson appears to have two other little girls who are special to him, named Addie and Grace. He has tweeted about them often, although I could not ascertain their relationship to him. I’m guessing they are nieces? (Surely if he had daughters we would know, right?) Here’s a photo of both of them from 2012:

Before he deleted his Facebook profile, Jamie reportedly outed himself as a Harry Potter fan by describing himself as a 1912 graduate of Hogwarts School of Witchcraft and Wizardry. In addition to Harry Potter, Jamie may also be a Real Housewives fan:

Jamie is a real deal good ol’ boy who loves to fish and hunt — especially ducks. He has a Labrador Retriever named Nice and what looks to be a German Shepard named Honey. And he isn’t the only one in the family who is outdoorsy, as he often brings Maddie along:

Afternoon hunt with Maddie and Nice

Jamie Lynn has often described herself as a bit of a tomboy, and it looks as though her daughter is following in her boot steps! (With a lot of help from a pretty awesome dad!)

Jamie Watson began dating Jamie Lynn Spears in 2011, and, after dating on and off for a couple years, they became engaged in early 2013. The two were married almost exactly a year later with a beautiful ceremony in New Orleans on March 14, 2014.

That gets you you all caught up with all we know about Jamie Lynn Spears’ husband Jamie Watson. Hopefully we will all get to learn a little more on When the Lights Go Out, airing tonight at 10/9c on TLC!