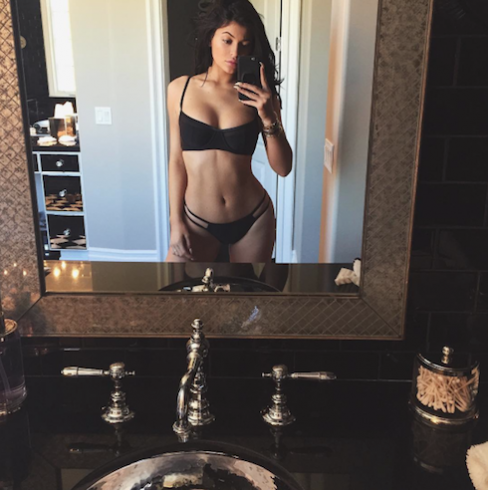 Kylie Jenner’s nemesis Blac Chyna is at it again. The two have been dueling over social media fairly consistently this summer–the most notable instance was probably when Kylie Jenner changed her Instagram tag to read “King Kylie,” as a way of asserting ownership over Blac’s baby daddy Tyga. 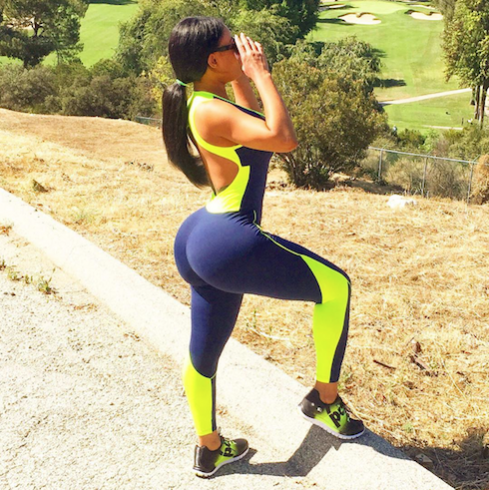 Now that Kylie’s about to turn 18, though, it looks like Chyna might be getting ready to turn up the heat on her insults. She’s been sharing an inordinate number of revealing body shots on Instagram, lately, and it seems like one reason why is to show Tyga what she thinks he’ll never have as long as he’s with Kylie.

According to a close friend, Blac’s intentions are indeed deliberate:

It still irks Blac that Tyga’s into little girls and gave up what he had with her for a teenager. But that’s life. She just wants him to know that even his little boo thang is turning 18, she’ll never have a grown woman’s body. Kylie will never have Blac’s hips, chest, thighs[,] or cakes. No matter how much money she spends trying to reconstruct her body, she’ll never have what a sista is born with.

Kylie Jenner recently came under fire for pushing a breast and butt-plumping cream on her Instagram page, and, just a few months ago, she admitted to getting lip fillers in order to plump up her famous kisser. So it’s no surprise that she’s gone to some trouble to “enhance” her body, but the more interesting reaction appears to be Blac’s suggestion that Kylie will “never” look like a “grown woman,” regardless of her age. 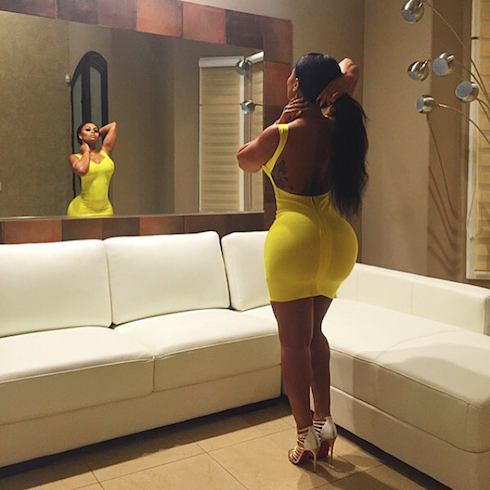