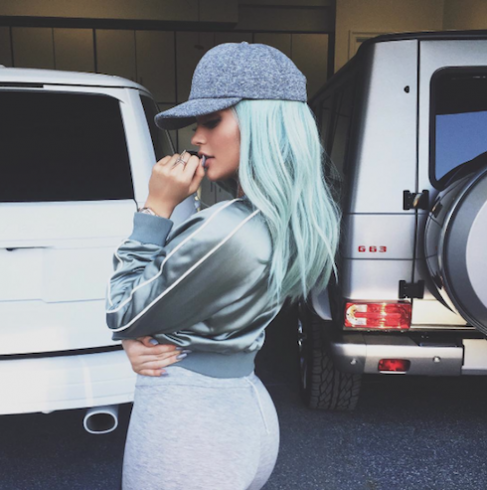 Entertainment Tonight snagged a copy of the missive, which they’re calling “the most ridiculous letter ever.” According to them, Hirsch tries to flatter Kylie, telling her that she and Tyga “remind [them] a lot of Kim and Ray J,” referencing the sex tape that helped launch Kim Kardashian to fortune–and, to some extent, fame.

Hirsch continued, “We think a tape with both of you would do great as you are both already established celebrities.”

But that wasn’t all. “Vivid has a history of success with a Kardashian family tape,” Hirsch pointed out, seemingly unaware of how gross and weird this line of reasoning is. “Kim and Ray J star in the best selling sex tape in the history of Vivid and we think a Kylie and Tyga tape has as much, if not more, potential. Kim’s sex tape helped launch her career and would be nothing but positive for you.”

As ET points out, the letter is ridiculous for many reasons, one of which is that Kylie is already rich and famous. But Vivid was not the only company to proposition Kylie this week: website BangYouLater offered the younger Jenner $1.8 million to film a scene for them.

Unconfirmed were the rumors that both offers contained the caveat “Tyga’s not invited.” 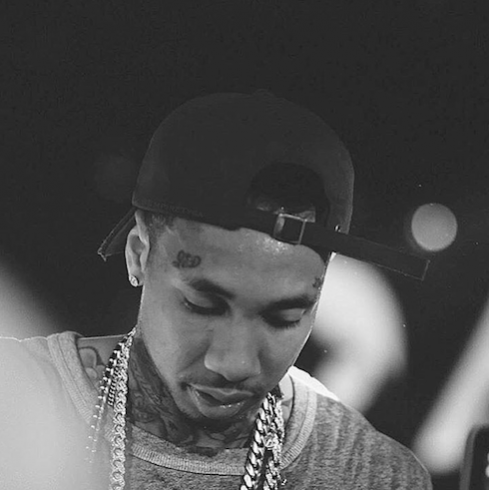 A source close to Tyga recapped what the would-be mogul had in mind. Based on what the source explained, Tyga should receive at least a choreography credit, should this Busby Berkeley-esque scenario of primal lust make it to film:

Tyga would knock Kylie out of the park in this sex tape and it would be wilder than Mimi and Nikko’s. Sure, that shower scene was cool but Tyga’s got bigger ideas than that. He’s talking about getting it started in the back of the Rolls. Then he wants to continue it, making Kylie a member of the mile high club and get down, in flight, on the G-5! And instead of using that pull out bed on the G5, he’d make a mattress using a half-million dollars in $100 bills. That’s the type of high-status tape Tyga’s talking about. This wouldn’t be an average shower or bedroom scene.

Kylie Jenner herself has yet to comment on any of the sex tape speculation.