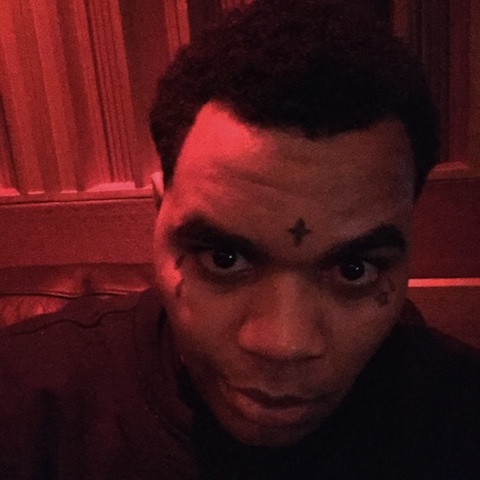 New Orleans-based rapper Kevin Gates is a hoot. He’s been seeing the same woman for a long time–two years, in fact–and has known for most of that time that the woman is his cousin. And not through marriage, apparently.

Gates recently dropped the truth bomb in an Instagram video. He says his grandmother told he and the young lady of their relationship after just a few months, but…well, listen to Gates tell it; he tells it better than anyone.

That is some solid, indisputable logic, right there. “The p*ssy good, so why f*ck up a good thing?” We’re dealing in Roman orgy-level debauchery, folks. Are we living in the End Times? Apparently it doesn’t matter, as long as we’re having good sex. With cousins, catchers mitts, sheep on a windy prairie night–it doesn’t matter. And you’ve almost got to love the ballsiness of that explanation’s final part. If everything clicks, and *then* you find out you’re cousins, you’ve already done the hard part! Because the only thing holding everyone back from banging that super-hot cousin on whose body your eyes linger just a little too long at the family barbecue is the fact that you *know* she’s your cousin. If you just had no idea, you could approach her like any other woman.

In related news, Christopher Nolan admitted that this is what the first draft of Inception was really about.

And, in further related news, Kevin Gates might have been telegraphing this pass all along.

VIDEO Couple caught having sex in their seats on commercial airplane, now have a Twitter sex tape