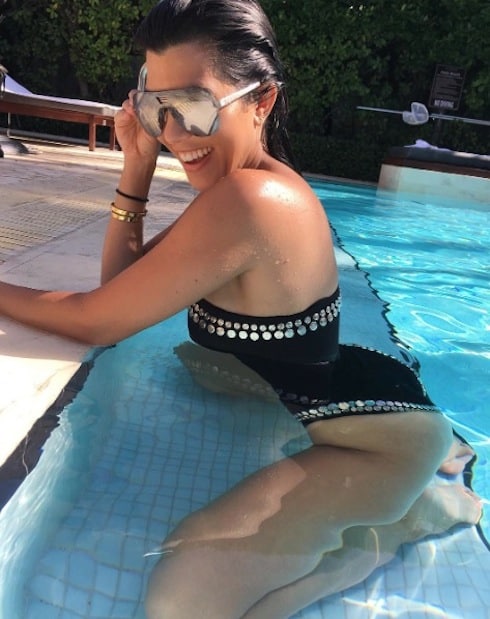 Rumors about Kourtney and Justin dating have flared back up again, thanks to the 37-year-old Kardashian and her 22-year-old Canadian boy toy engaging in a Fourth of July dalliance. A variety of outlets are now reporting that the famously frisky couple got together outside the confines of a Los Angeles for the first time, and gossip about their getting more serious is widespread.

In fact, the most recent big rumor regarding the pair had less to do with Kourtney and Justin dating and more with the possibility that Bieber might be the father of Kardashian’s alleged fourth child. Though it was originally reported that Scott Disick was the father (and the pregnancy itself was never confirmed through official channels), Kourtney has long resisted opportunities to go back to Disick, who’s had something of a rocky year following his fourth stint in rehab. 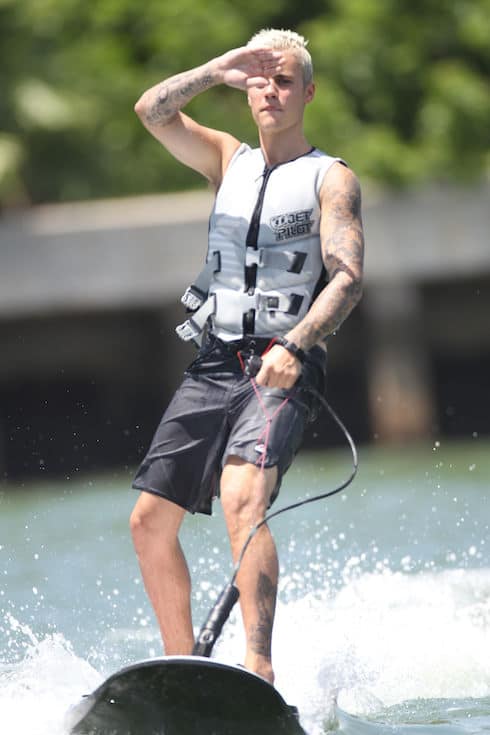 According to People, Kourtney and Justin was sure to “make some room in her schedule” to hang with Bieber over the holiday, though her children did remain her top priority. The most visible highlight of their time together was at a late-night birthday party for STORY nightclub owner David Grutman: Bieber, who was in town on tour, led the crowd in singing “Happy Birthday” before pulling Kourtney into the DJ booth and dancing with her for several hours.

In Touch though, has it on good authority that the public appearance was just the tip of the proverbial iceberg. Kourtney and Justin’s relationship has been totally “rekindled,” in their view, and things have gotten so serious so quickly that Selena Gomez herself had to step in. Unfortunately for her, “Justin explained that he is quietly seeing Kourtney Kardashian again,” in the words of In Touch‘s insider.

In the meantime, Justin might have also begun seeing someone else on the side. He was supposedly spotted frolicking on the beach with Miami-based model Alexandra Rodriguez: