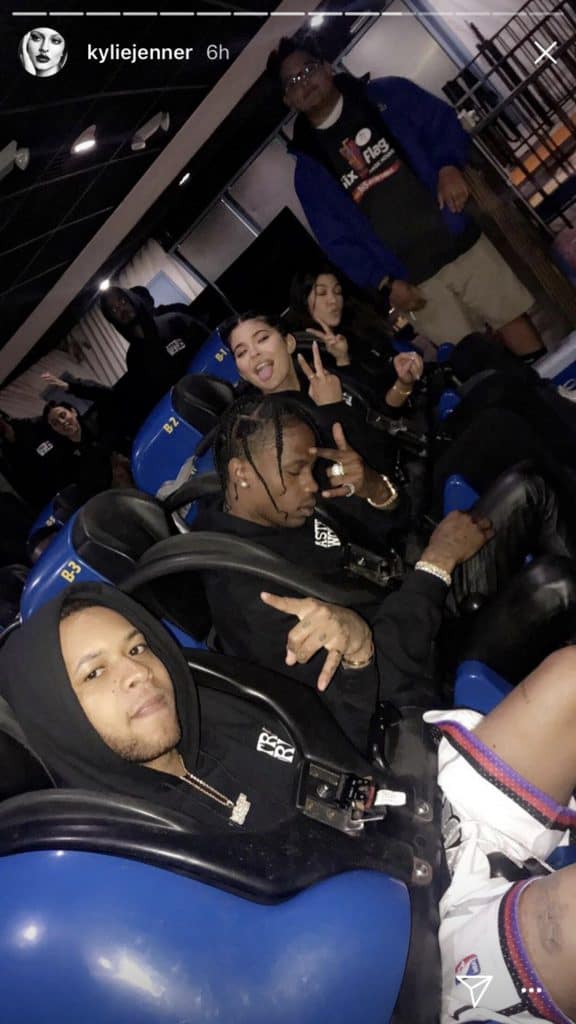 It’s been a busy weekend of parties for the Kardashians and Jenners. Friday night Kim K West threw Chrissy Teigen a surprise baby shower that looked pretty epic. (John Legend and Kanye West also showed the world that people who disagree about politics can still be the best of friends.)

The next day, Kimye had to be back in the partying spirit at Six Flags for Travis Scott’s birthday bash. 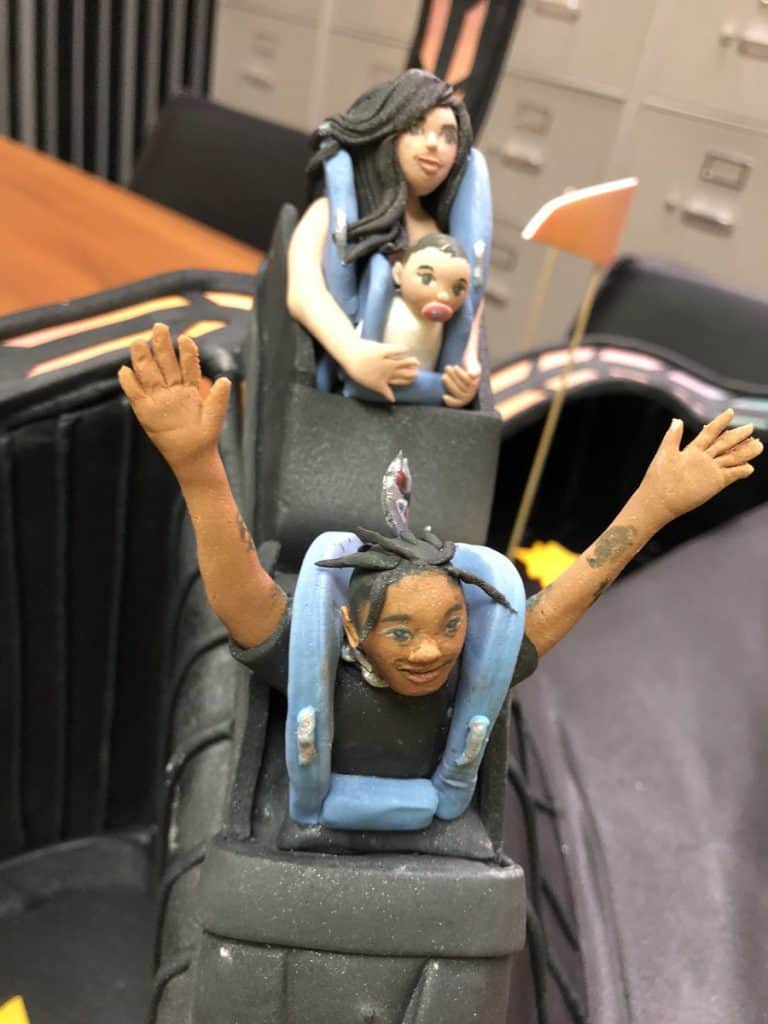 If having an entire amusement park to yourself and your friends and family isn’t amazing enough, the cake Kylie had custom made for Travis is enough to be jealous of. It features a sculpture of Travis, Kylie, and their infant daughter Stormi Webster on a roller coaster together.

Of course, in real life babies aren’t allowed on dangerous rides, but that’s the beauty of fantasy. And Kylie also shared on Instagram that she made sure to ask the cake designer to put a seat belt on baby Stormi. Even fantasies can have an air of responsibility.

Although it isn’t exactly known how much it cost for Kylie to secure this theme park bash, some estimates of renting out a Six Flags for yourself top out at around $100,000 per hour!

This isn’t the first time The Kardashian-Jenners have had an entire theme park to themselves. In 2013, they secured another Six Flags for Kendall Jenner’s 18th birthday.

Kylie Jenner gave birth to baby Stormi on February 1, 2018 after keeping her pregnancy a secret from pretty much everyone. Even her brother Brody Jenner didn’t know!

Although her pregnancy was a very private time, Kylie has been pretty open with Stormi’s first few months on Earth. It looks like Kylie, Travis and Stormi are a pretty happy, healthy family!

Here’s another shot of that amazing cake, featuring the three of them together: 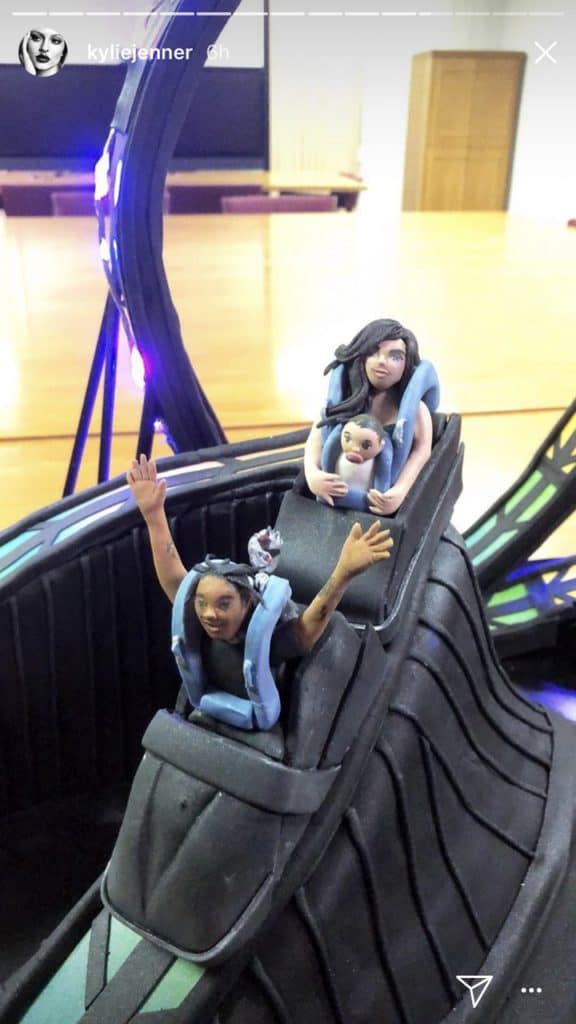