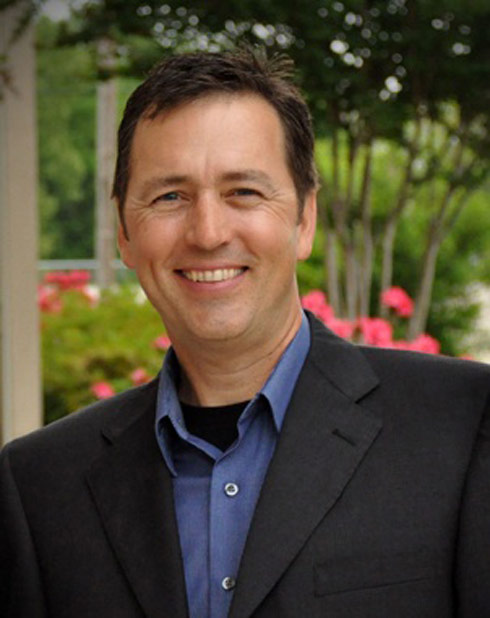 Hard-core fans of the hit reality show Duck Dynasty know that there’s actually a Robertson brother who dares to go bare… On his chin. Alan Robertson likes to joke about his beardlessness as he’s chosen to stay behind the scenes and off the cameras. But today on Katie, it was revealed that Alan and wife Lisa Robertson will be joining the cast for the upcoming 4th season!

Alan just so happens to be the oldest Robertson brother and likes to think of himself as the original, after Phil of course. Alan has spent the past 22 years as a pastor but recently rejoined the team, with his primary responsibility being the one who schedules the cast’s seemingly endless public appearances.

Check out Alan in this feature from WMCTV that also includes Jase’s wife Missy:

“It’s hard ’cause my thing has kinda been the different one, to not have to do that. The feeling is that once you go the long hair and the beard there’s no going back from that.”

Via the family’s official business they describe Alan this way:

Alan is the oldest son of the Duck Commander. He grew up hunting and fishing and helping build the foundation of the family business in the 1970’s & ’80’s. Back in the day, he and Phil would travel around Louisiana and Arkansas selling duck calls to stores right out of the truck! The sales pitch back then was the same as today: “These calls are the best ‘cause they sound just like a duck!” 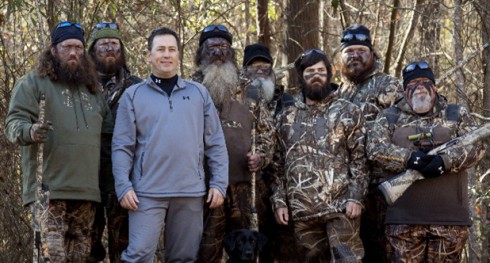 He left the duck call business when he received the call for full time ministry in 1988 and now serves as a senior pastor in West Monroe, LA. Alan is still a part of the family’s commitment to spreading the gospel of Christ through their love of hunting and the great outdoors. He calls himself a Jacob in a family of Esaus. 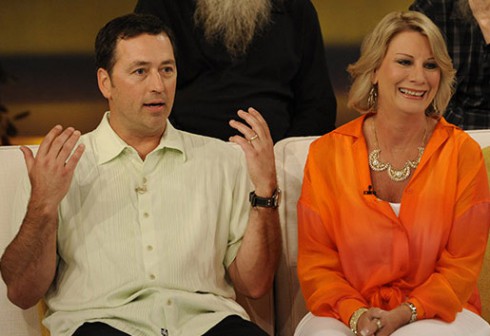 Alan also stated, “It’s like a sasquatch in reverse, cause you know, instead of the hairy sighting, I’m like the clean sighting.” Just in case you wondered what Alan might look like with a beard like his bros, check out a great candid pic of him with some chin whiskers here.

In a recent piece on 20/20, Willie Robertson stated that before the show Duck Commander sold around 60,000 of their patented duck calls a year. Now he says that number is way over 300,000. Taking that kind of growth into consideration, it’s obvious the Robertsons can use all the family help they can get – beard or not.

Via the Duck Commander Twitter page, the following great photo of the ladies of the Duck empire was posted which includes Lisa: 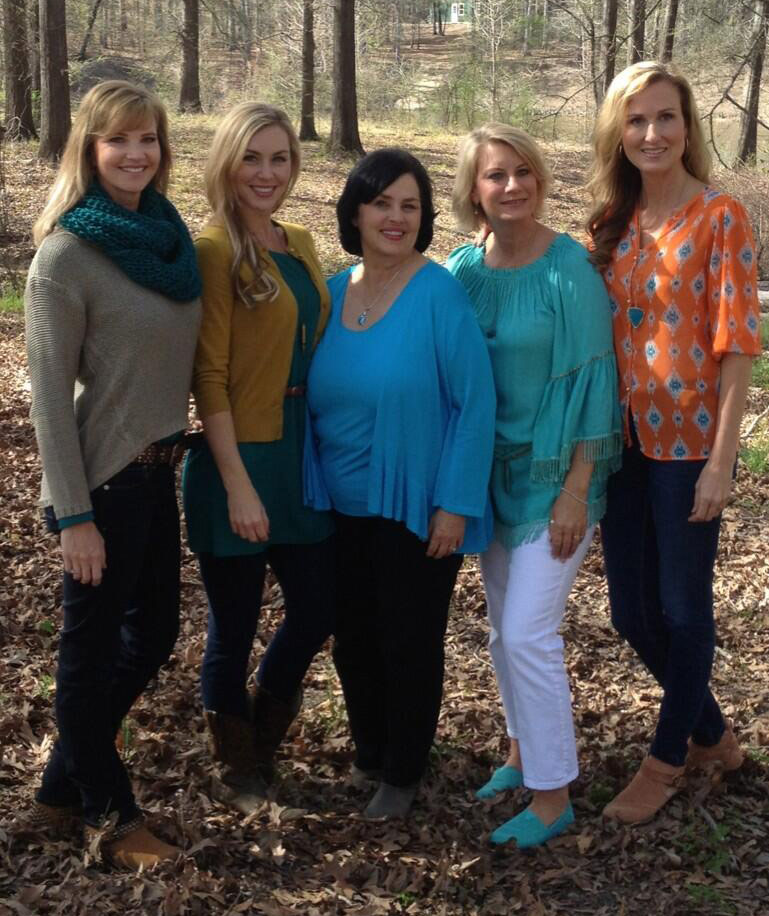 Just in case you didn’t or couldn’t tell, Lisa Robertson is the 2nd from the right, in-between Miss Kay and Korie.

A&E has reportedly been leery about including Alan because of how identifiable the beards are with the brand. But like the family says, it’s “Faith, Family, Ducks” in that order and I think it’ll be interesting watching how the oldest interacts with all his brethren.

In the following interview with thenewsstar, Alan hinted at becoming a cast member:

As big fans of the show, we say welcome to the televised version of the quack pack, Jack!

Here’s one more parting shot of Al Robertson showing everyone that you can command ducks without all the chin whiskers: 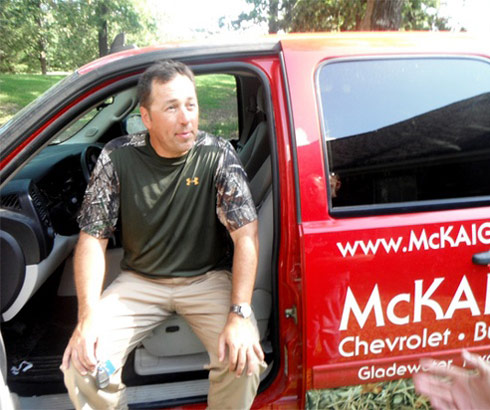