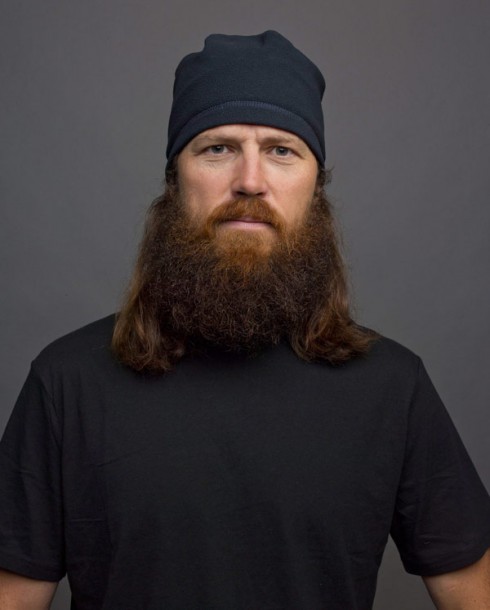 When your family stars in the highest rated non-fiction cable show in history and you’re about to launch a new season, you have to do a little press. If you’re going to do a bunch of interviews, you’re probably eventually going to end up in New York City. And, if you’re in New York City for a swanky press junket, you’re probably going to find yourself in a fancy hotel. So, that’s exactly where camo-wearing, big beard-sporting, Jase Robertson found himself last week prior to the Season 4 premiere of Duck Dynasty.

Jase also found himself in need of the facilities, which led to a rather awkward series of events that he later told television viewers about during his appearance on Live! With Kelly and Michael on Wednesday. “I asked where the bathroom was and he said, ‘Right this way, sir,'” Jase recalls. “He was very nice, he walked me outside, pointed down the road and said, ‘Good luck.'”

But Jase took it all in stride, and after suffering through the incident he describes as “facial profiling,” he found his way back to the front door of the hotel, figured out how to get where he needed to go, and went on with his day without any real fuss.

Jase’s story apparently found its way to ears of the hotel’s owner, Donald Trump, which then led to an apology, according to Jase’s brother Alan Robertson (you know, the beardless Robertson brother). “The Donald’s assistant called Jase (Friday night) and talked to him about it,” Alan told The News-Star. “Mr. Trump was pleased with the way we handled the situation and he apologized for any inconvenience.

Alan then continued, “Jase assured them that we were not offended an welcomed a meeting with Mr. Trump the next time we are in New York City. We love staying at Trump Plaza and are undeterred by this incident. We look forward to our next visit in New York City.“

Why Trump didn’t make the call himself (to his brother in Reality TV stardom), I don’t know. But, the surrogate “sorry” seems to have been good enough for Jase, who posted the following on his Twitter account:

All is well between me and @realDonaldTrump. We wear big boy pants. Mine happens to be camo. #NoWorries

To be fair to that dude at the hotel, if we didn’t know and love Jase, he might look a little scary, right? 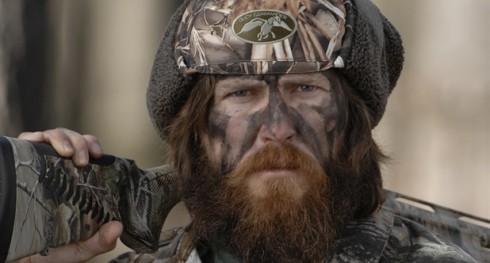