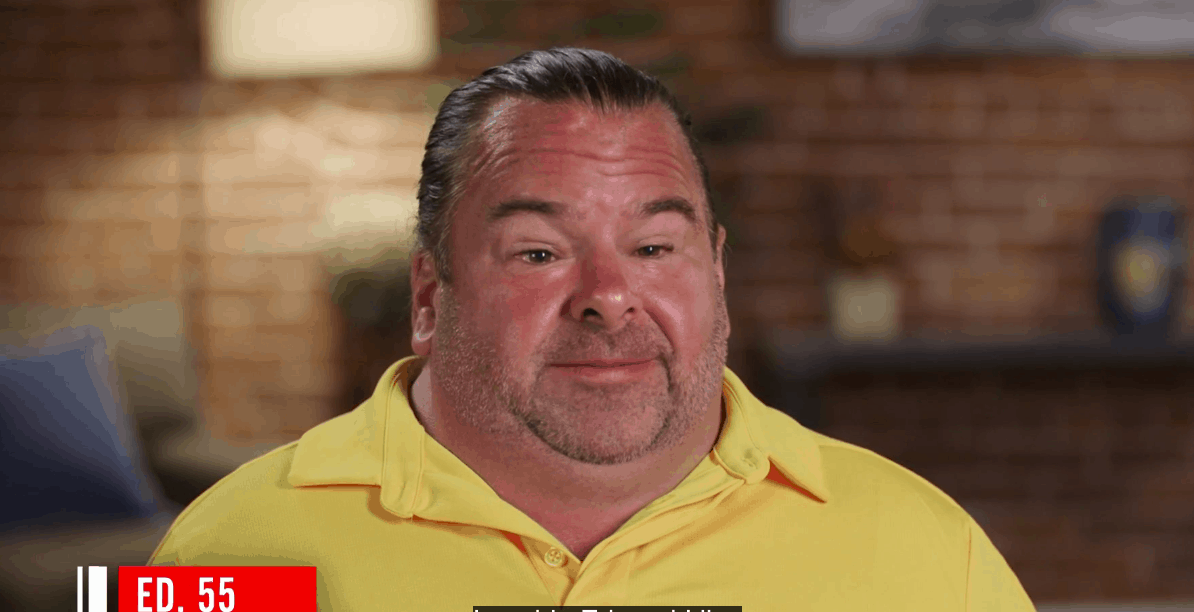 90 Day Fiancé: The Single Life is now airing on TV after debuting earlier this January on Discovery+. On it Ed, Colt, Danielle, Molly, Fernanda and Brittany go searching for love again after failed 90 Day Fiancé relationships.

56-year-old “Big Ed” Brown lives in San Diego, CA and has gotten a lot of backlash over how he treated his ex-fiancee Rose. He’s been accused of sexual harassment by a former coworker, and there is a petition to have Big Ed removed from TLC and to raise money for a domestic abuse hotline. Big Ed definitely deserves criticism and consequences for the things he has done, but one thing people often make fun of him for his appearance, which is due to a physical condition he was born with.

What condition does Big Ed have

Big Ed Brown has Klippe Feil syndrome, which is an abnormal fusion of two spinal bones in the neck. It doesn’t affect his health, but it does give him an abnormal stature and the length of neck.

“I have a condition called Klippel Feil syndrome,” he told People in February. I have a shorter than normal neck. … And people all my life, they’ve always just stared at me, like, ‘What’s wrong with you?’ And physically there’s nothing wrong with me.”

Big Ed was recently hospitalized for a “debilitating cough” that he picked up in Mexico and he urged his social media followers to please get the COVID vaccine.