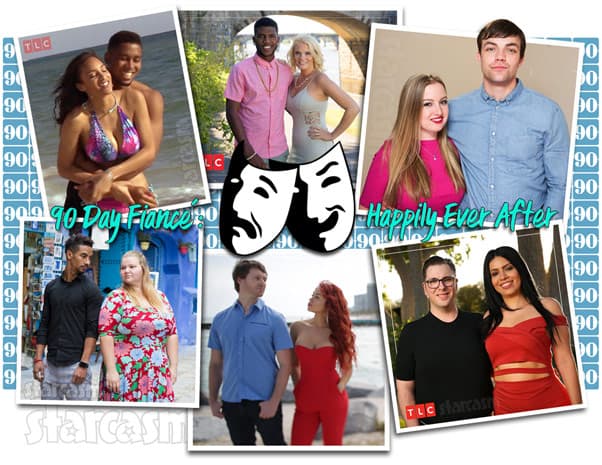 TLC has finally confirmed six of the couples returning for the new season of 90 Day Fiance: Happily Ever After!

After months of speculation, rumor, and some very irate conjecture among fans, TLC has posted two separate videos on Instagram revealing the dramatic dozen that will be returning for the new season of Happily Ever After. The videos are strangely, um, simple and feature red velvet curtains parting to reveal snapshots of the couples:

?COMING SOON? #90DayFiance: Happily Ever After? Which couples are you excited to see?

The good news keeps on coming! ?Are you ready for the return of #90DayFiance: Happily Ever After?

Here are the six couples confirmed for Happily Ever After Season 4, including some of my favorite photos for each: 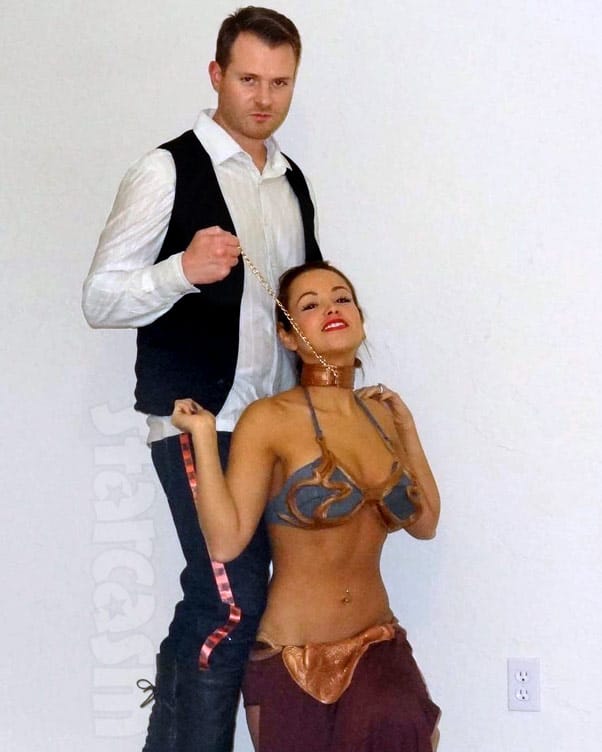 What would a season of Happily Ever After be without Pao and Roos? No one knows because there has never been one!

The HEA OGs return for a fourth time as the couple prepares to welcome their first child together. My guess is that we will see Russ getting upset at Pao wanting to do a sexy maternity shoot while Pao’s bestie Juan shows up and calls Russ’s paternity into question. Just kidding. (I hope.) I am excited to meet little Axel though! 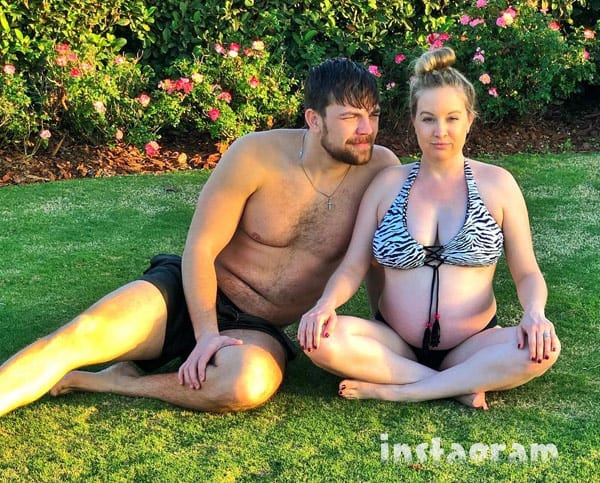 Another couple, another baby! Fan favorite 90 Day Fiance Season 5 couple Elizabeth and Andrei return to TLC just in time for the birth of their daughter Eleanor, who was born in January. I’m guessing we will see more tension between Andrei and Elizabeth’s family, and maybe a little drama between the couple and Elizabeth’s brother-in-law Orlando Davis after he leaked the news of her pregnancy on his radio show. 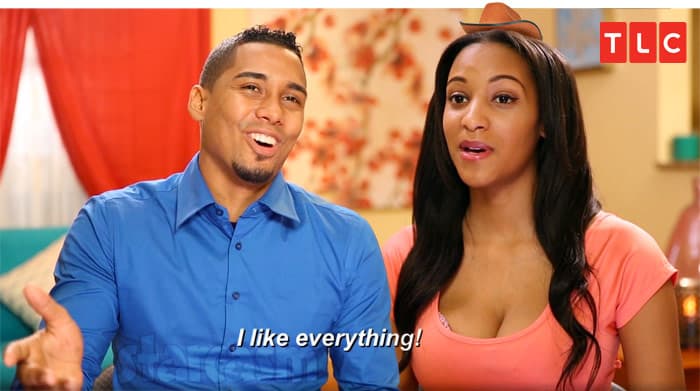 If we’re being totally honest, Chantel and Pedro aren’t the cast members that are returning so much as it is Chantel’s family. “Family Chantel” has been the only cast members featured in the only two preview clips for Happily Ever After Season 4, and it looks like a lot more stupider drama is headed our way! In addition to the stateside drama featured in the previews, Chantel and Pedro were also photographed filming in his home country. Could it be that we will be seeing the Family Chantel’s return to the Dominican Republic?! 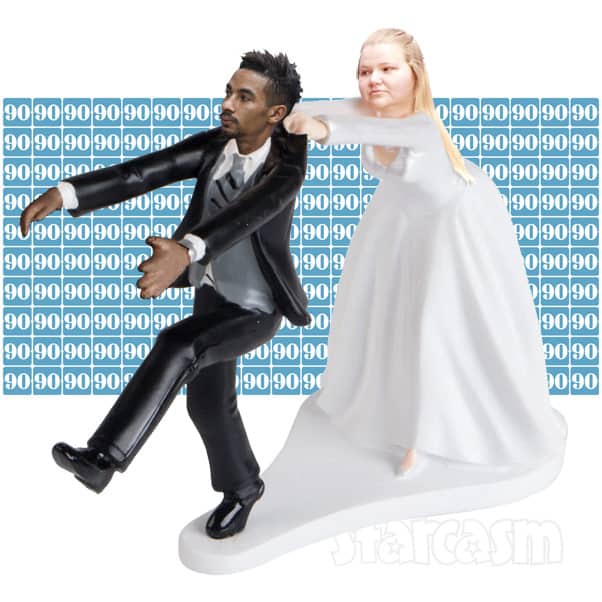 The adventure continues! Azan’s visa reportedly got denied yet again, but TLC isn’t about to let a small inconvenience like that prevent them from bringing back the show’s biggest stars! I mean, it’s not like they are divorced and living in different states or anything. (We miss you Danielle and Mohamed!)

There have been reports that Nicole and Azan might try to get married in a different country, but who knows what their actual story line will be this season. The only requirement I have is that producers manage to get them together again somehow. If they return for another season and never actually see each other in person, then TLC and show producers should be ashamed of themselves! (I will take that all back if Azan actually, really, truly opened a makeup store and we get to see him running it.) 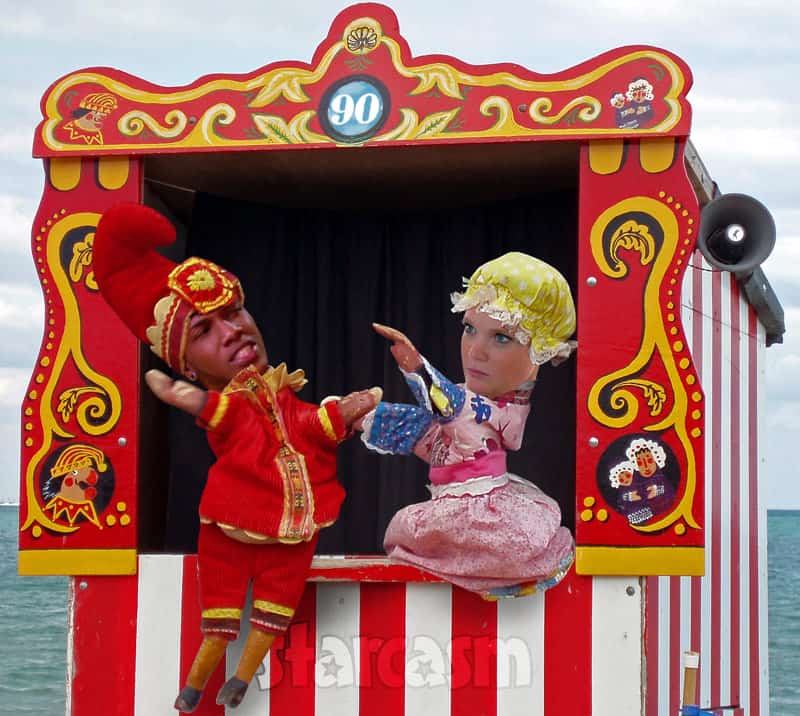 The return of Ashley and Jay is the only real surprise here — at least for me. It was reported months ago that the controversial couple would be back for Happily Ever After, but given their deceptive antics and condemning comments directed at TLC and show producers, it was assumed that they had been booted.

Although I am like most show fans in that I’ve had enough of these two, I am curious to see how TLC handles their story line. The only thing that makes sense is if the network sort of breaks down the fourth wall a bit and lets the couple’s confessions about misleading fans as well as their falling out with producers be an actual part of their story.

Unfortunately, I’m guessing we won’t be seeing that, and we will be forced to see more fake drama between the two instead — including their staged divorce filing, more Tinder flirting, etc.

How Colt imagined his life with Larissa would be #CarNotBiggie #90DayFiance

Colt and Larissa are headed for divorce after numerous physical altercations and no fewer than three domestic violence arrests for Larissa. Their split, and imminent divorce, is an ugly, ugly, ugly ? show which will more than likely make for some INCREDIBLY entertaining reality TV! I’m just being honest, y’all!

We still haven’t gotten an official premiere date announcement from TLC, although it has been reported that 90 Day Fiance: Happily Ever After Season 4 will premiere on Sunday, April 28.