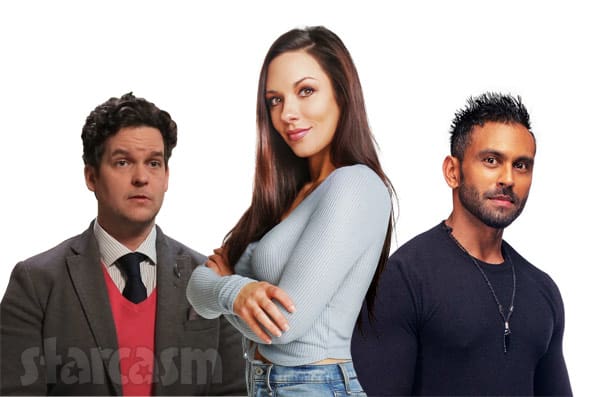 Only half of the 90 Day Fiance: Before the 90 Days Season 4 Couples Tell All special leaked early online, and it appears that the half that didn’t leak includes an alleged DM love triangle involving one of the couples and another cast member!

In a preview clip for the Tell All that aired during the finale, we see Tom Brooks telling host Shaun Robinson in reference to Avery Warner: “I’m not willing to continue talking while she’s here.” So what in the world happened between Tom and Avery?

According to Tell All leaker extraordinaire Katrina (aka @FraudedByTLC on Instagram), the tension between Avery and Tom was thanks to Ash diving deep into his nothing box man brain and coming up with the diabolical plan to ask Tom to slide into Avery’s DMs while Ash and Avery were on a break. No, seriously!

“Ash asked Tom to help him test Avery’s commitment,” Katrina reveals. “So to help his friend, Tom began communicating with Avery and asked her out. She said yes a mere two days after one of her many breakups with Ash.”

Avery’s woman brain must have been too distracted because she didn’t see the trap coming. “Only once the date was set, did she find out it was a set up,” Katrina reveals.

TLC gave us a few more very small clues about the drama triangle in the Tell All preview clip:

AVERY: “You have lied to my face.”

ASH: “You ghost me for two weeks…It’s bullsh*t.”

TOM: “I’m not willing to continue talking while she’s here.” 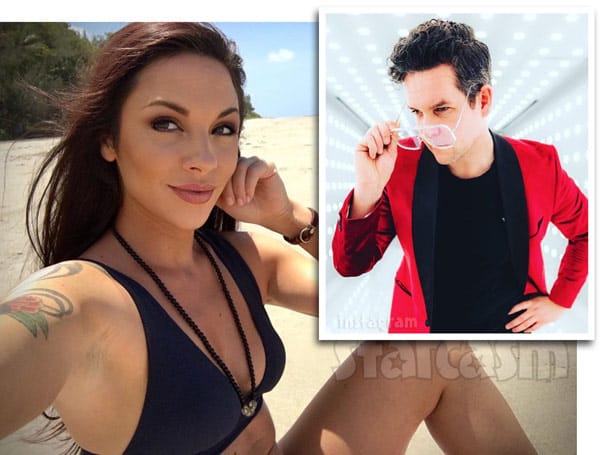 If you find it hard to believe that Avery agreed to go on a date with Tom, you’re not alone. Avery doesn’t seem to believe it either. She shared the post by @FraudedByTLC in her Instagram stories and captioned it by writing: “Just FYI everyone….this is bullsh*t 😂😂” She added: “#FraudedByTLC I have all the messages…let’s not spread rumors like that.”

If all of this really did happen, I’m a little reluctant to give Ash all the credit, Sure, it may have been his brilliant scheme, but who else thinks that Tom would have seen a golden opportunity to slide into Avery’s DMs for real in hopes of coming back for yet another season of Before the 90 Days? Lord knows TLC would be up for it!

Here’s a little preview of what it might look like when Tom arrives in Seattle to meet Avery: 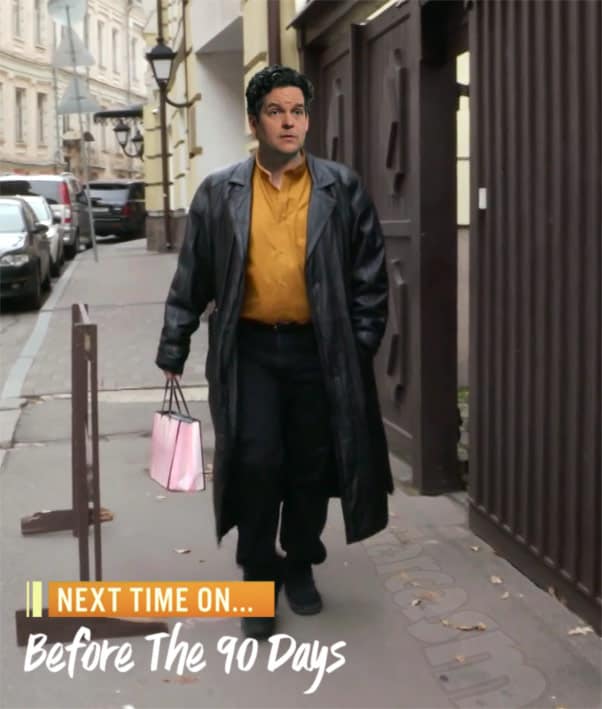 To find out what really went down between Avery, Ash and Tom at the 90 Day Fiance: Before the 90 Days Season 4 Couples Tell All, be sure to tune in to TLC Sunday night at 8/7c!

If you’re a bit impatient, you can always check out some of our previous Tell All spoiler posts, including LOTS from the ten hours of raw, unedited footage that leaked online! Here are the links:

#BeforeThe90Days Avery Warner's ex-husband is allegedly behind a nasty list of "10 Truths" about her. We recapped Avery's since deleted video response back in March, and now Ash Naeck has also responded at length. Read the list and Ash's full response! https://t.co/dLkt3yZKop