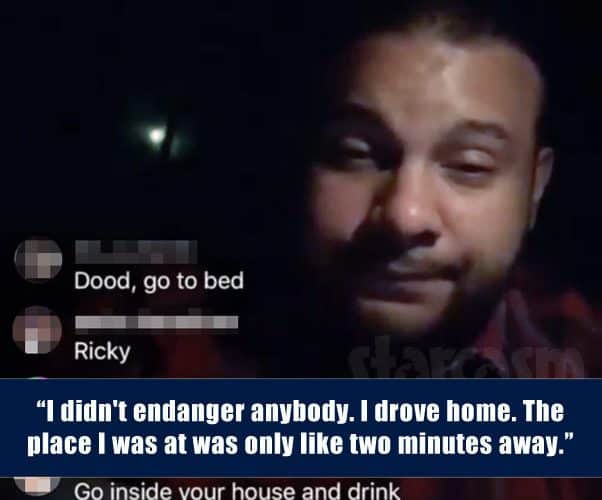 90 Day Fiance: Before the 90 Days star Ricky Reyes is once again receiving a ton of backlash, this time for going on Instagram live appearing to be very drunk and admitting that he drove home from the bar he was at. Keep reading to watch a disturbing clip from his stream. 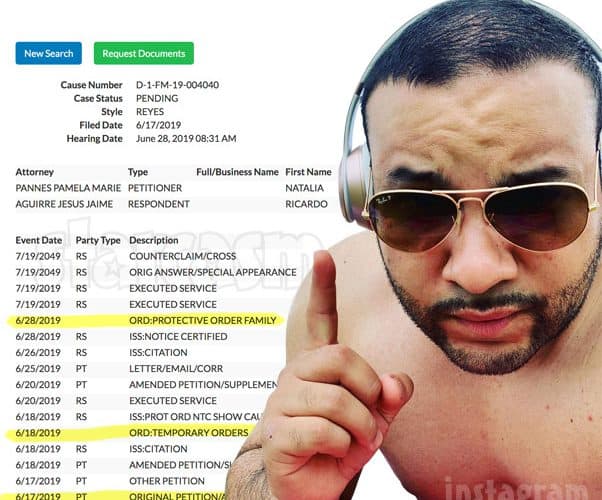 Numerous 90 Day Fiance: Before the 90 Days fans were shocked to find out that Season 2 star Ricky Reyes was still married when he ventured to Colombia to date Melissa and then Ximena — the latter of which he eventually proposed to. And it may shock fans to know that even after all of Ricky’s ridiculous antics on screen, he and his wife Natalia are still legally married. However, it appears that won’t be the case for very long as Natalia officially filed for divorce last month, which included a protective order preventing Ricky from seeing their young daughter Kira. 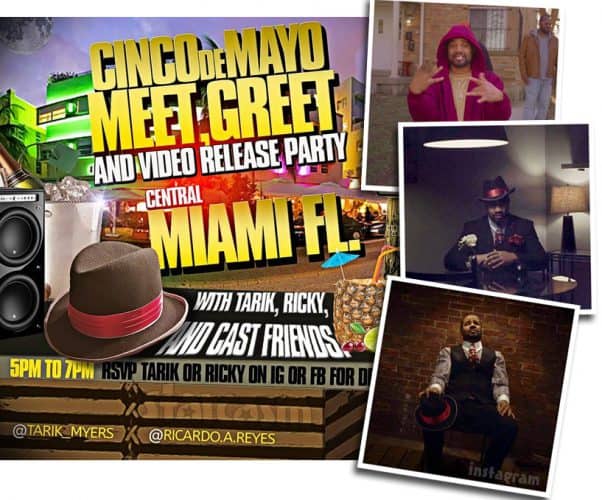 Before the 90 Days rapper Tarik Myers and videographer Ricky Reyes are teaming up again for a brand new Tarik music video! #Taricky will be celebrating with a music video release party in Miami on Cinco de Mayo that will also be attended by additional familiar faces from the show! 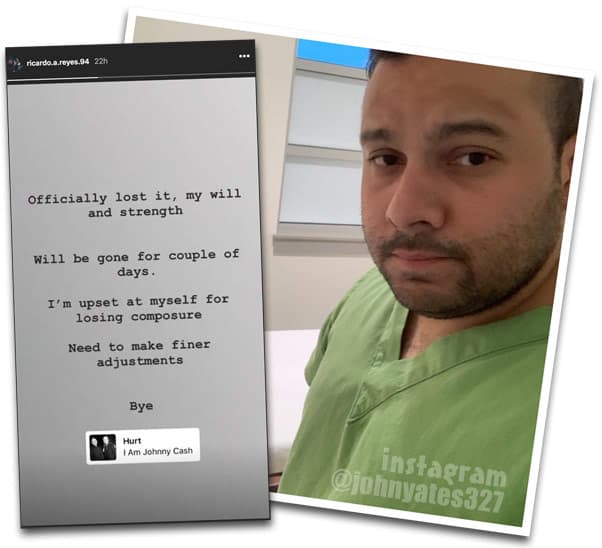 90 Day Fiance: Before the 90 Days star Ricky Reyes raised concerns among his Instagram followers on Wednesday when he shared a post in his story revealing that he had “officially lost it” and adding that he “will be gone for [a] couple of days.” He later shared through a friend that he had concerns about his mental health and had checked into a facility where he is currently receiving care from a doctor. 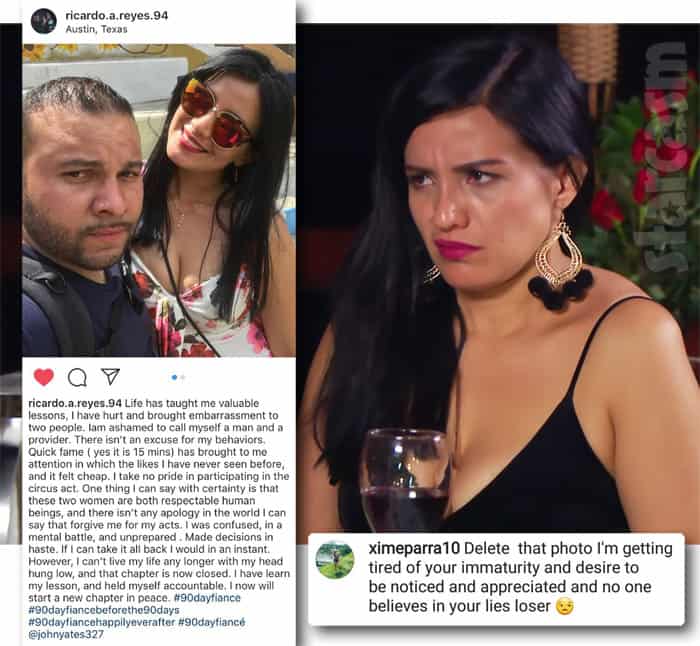 Before the 90 Days star Ricardo "Ricky" Reyes is still trying to repair the damage done to his personal image after his disastrous attempts to woo two Colombian women on Season 2 -- all while still married to his second wife back in Texas. After taking a brief hiatus from social media, Ricky has since returned, and he recently penned a lengthy apology to both Ximena and his wife Natalia -- an apology that Ximena did not accept. At all.
Read More... 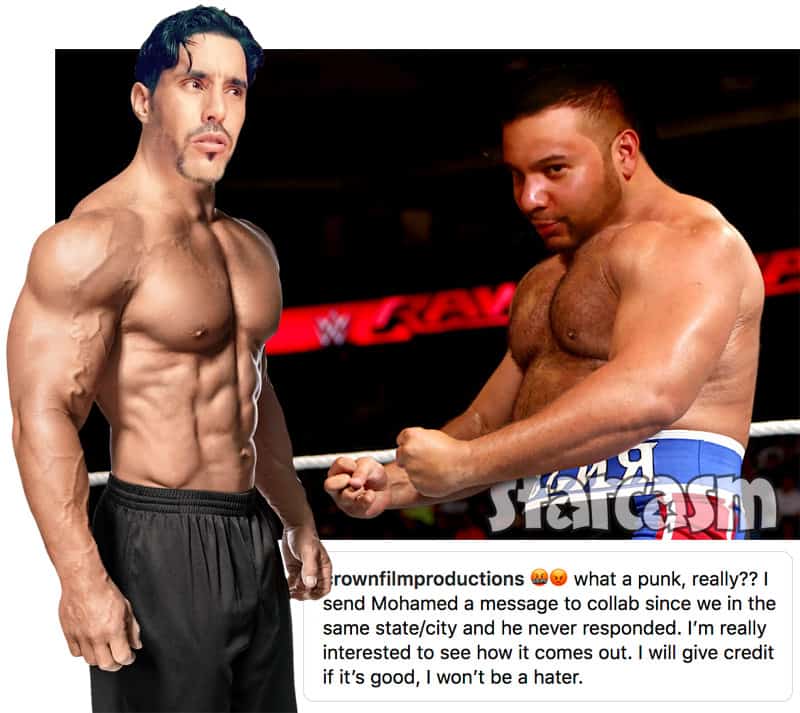 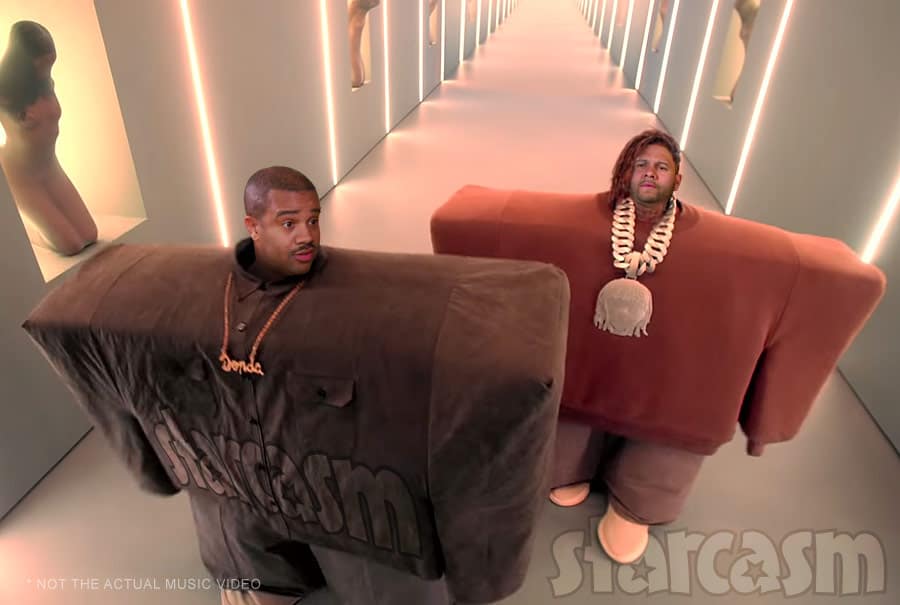 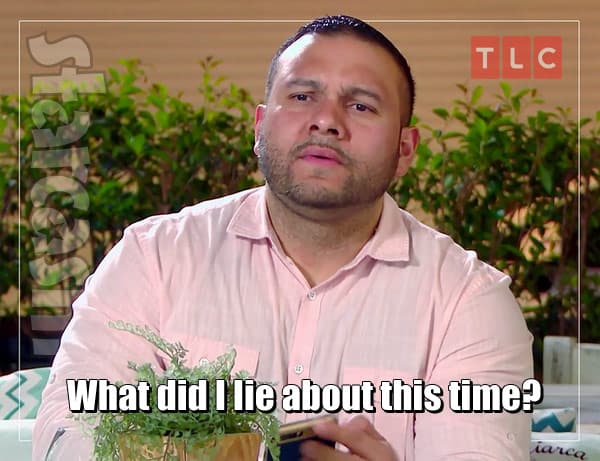 In a dramatic preview for the next episode of Before the 90 Days, we see Ricky's fiancée Ximena in tears as she reveals in a voice over: "I got a message from Ricky's ex-wife." After all the lies Ricky's already told Ximena, what could his ex-wife have possibly told her to have Ximena in tears? Keep reading to get the most likely answer(s), plus catch up on all the CUH-RAZAY off-screen drama involving Ricky and women he has recently been courting online and in person!
Read More...
We use cookies to ensure that we give you the best experience on our website. If you continue to use this site we will assume that you are happy with it.OkNoPrivacy policy