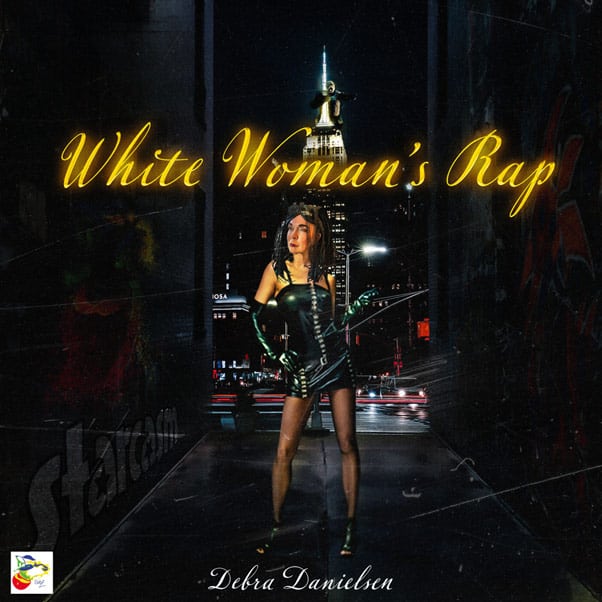 Former Teen Mom OG star Farrah Abraham, mother Debra Danielsen, and daughter Sophia Abraham continue their bid to become the music industry’s most successful three-generational trio of women who used to be on a reality show about teen pregnancy.

Fresh on the heels of Sophia’s controversial single “Take Yo Bestie,” Grandma “Debz OG” is back with a new single in which she boldly celebrates the place of white women like herself in the rap industry.

The song is appropriately titled “White Woman’s Rap,” and Debra talked a bit about it in a teaser video that included some dance choreography for the inevitable TikTok challenges.

“I think this rap is fun,” Debra continues, “but I think it’s a serious rap in that I’ve worked really hard on it.

Give me a couple of BOBOs to go

This chick is pack’n’
and it ain’t fo lunch
I’m a full blown meal
naw this ain’t no brunch!

Oh you didn’t know?
White women rap!
We can hold our own
We don’t cut no slack

We just set the tone
We won’t hold ya back
We just hold ya stacks
You’d be like, “Give ’em back!”

Elegant, sleek
nothing meek
Working hard to preserve
these cheeks! 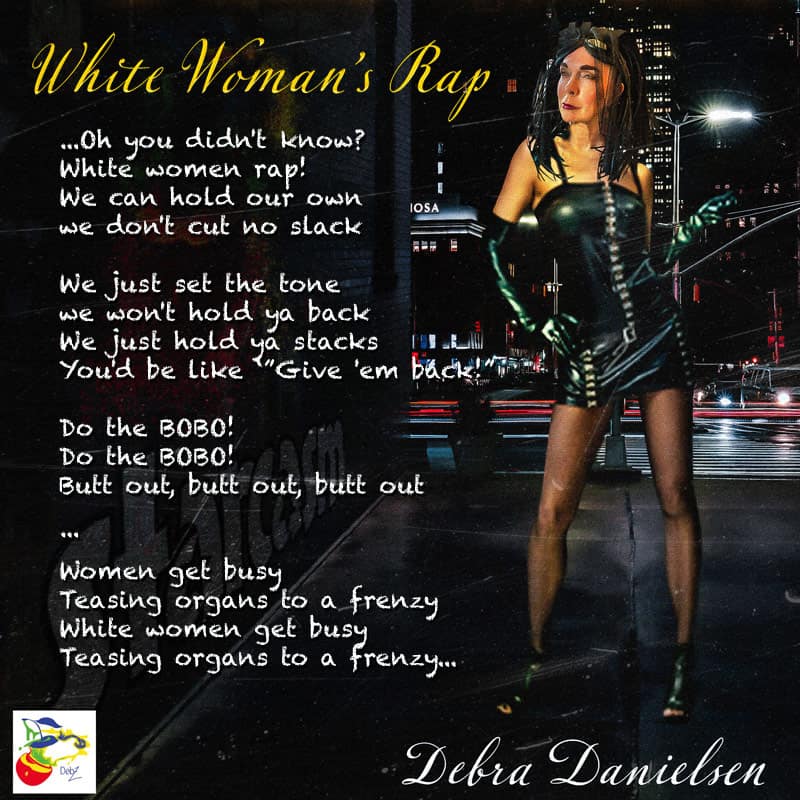 Do me a favor and…

Following her own lyrical demand, Debra teases her fans to a frenzy in a video showing off some of the dance moves that will be featured in the “White Woman’s Rap” music video.

Words simply cannot do the video justice, so I will yield the post to Debz OG:

In case you missed it, Debra’s musical oeuvre is growing rapidly! Her first three singles include her eponymous debut “Debz OG,” followed by “Suga Momma,” and then her song reportedly about her ex husband Michael Abraham’s infidelity titled “22x.”

Here are more songs released by Debra in between “22x” and “White Woman’s Rap:”

Maci Bookout: Kyle King is The One!

Matt Baier living in Las Vegas now, says ‘I’m sure I’ll appear on the show in the future’