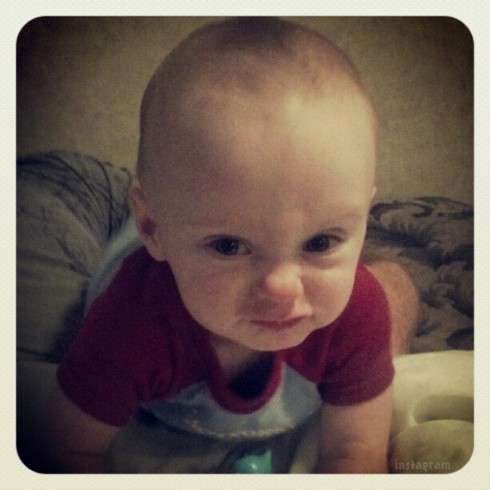 16 and Pregnant Season 4 star Kristina Robinson had by far the most emotional story in the show’s history as her fiance, and father of her unborn child, Todd Hight, Jr. drowned off the coast of Texas during filming. Perhaps due in part to dealing with the stress from that tragedy, Kristina’s son Lukas (above) was born almost two months premature. (Little Lukas was a trooper and came through great!) 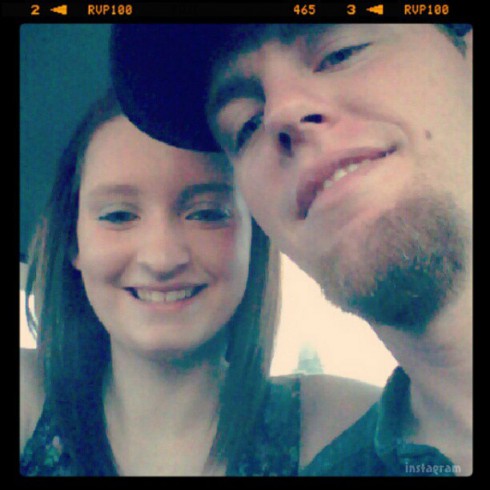 But, Kristina turned things around dramatically by meeting a new man, TJ Head (seen with Kristina above). The two were married earlier this year (in either March or April) and judging from her demeanor online, Kristina Head seemed to quite happy with her new little family.

Well, now that little family is getting a little bigger because it was announced earlier today on Kristina’s official Facebook fan page that Lukas will be getting a little brother soon! Here’s the announcement:

We are happy to announce that Kristina and her husband TJ are expecting a son! Kristina is currently 21 weeks pregnant and is due mid January 2013. The little man already has a name which will be announced soon, maybe even once we get to 2,000 likes 🙂

And the photo, showing Kristina 21 weeks and two days along: 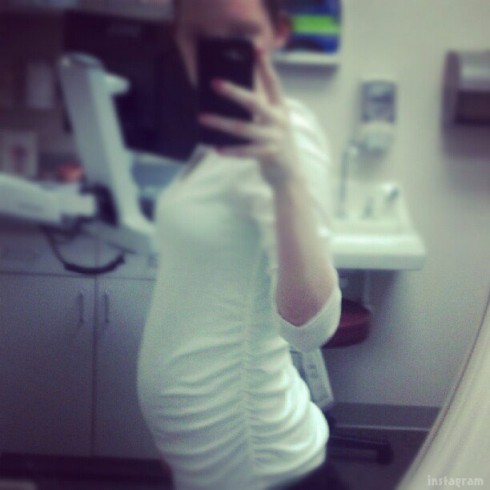 Congratulations to Kristina and TJ! Just like most everyone else, we were shocked when the cast of Teen Mom 3 was revealed and Kristina was not one of them – her episode was so emotional and it left viewers (like me) desperately wanting to keep up with her story. And now, knowing she has seemingly found happiness with another man and is expecting again, I’m only more upset! But, perhaps its better for Kristina not to have the cameras around 🙂

In case you were keeping track at home, Kristina completes the cycle for 16 & Pregnant second pregnancies with one girl now from each season having or expecting a second child. (Obviously we are not counting twins) Season 3’s Jordan Ward gave birth to her daughter Arri Monroe Finder in November, with Season 2’s Brooke Smitherman-Tarrant and Season 1’s Ebony Jackson-Rendon both currently expecting their second child. We’ll need to consult Dr. Drew for actual statistics, but those percentages seem pretty good considering how many girls have been featured on the show. Plus, with the exception of Ebony, all the second pregnancies have occurred in families with seemingly stable environments.