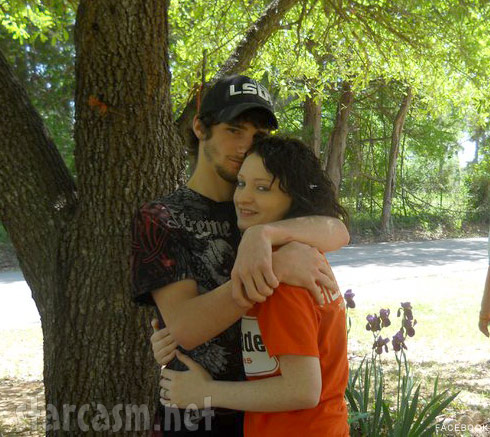 The fourth season of MTV’s 16 and Pregnant features the emotional story of Kristina Robinson, whose fiance John Todd Hight, Jr. drowned while swimming with her and some friends off the beaches of Galveston, Texas on April 30, 2011. As we mentioned in a previous post, Todd’s mother Tina Hight has been using his Facebook wall to post her feelings about his passing. The posts are just as heart-breaking as you would imagine as she wrestles with the loss of her 19-year-old son. But, not long after Kristina gives birth to her son Lukas Todd, Tina’s posts develop more of a frustrated tone as Kristina moves on with another man (She became engaged to TJ Head in December and the two reportedly got married in March of 2012) and appears to not be letting Tina and the rest of Todd Jr.’s family see the baby much at all. Tina even goes as far as to suggest that perhaps her son’s drowning wasn’t an accident!