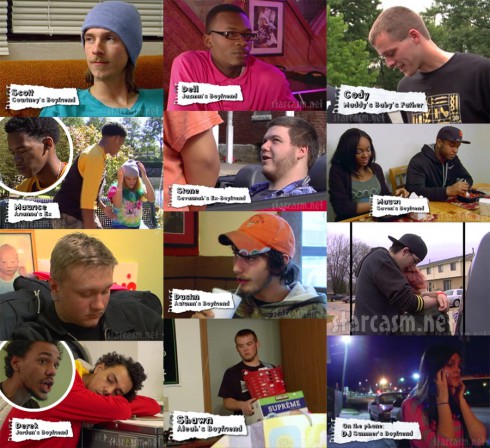 With the fifth season of MTV’s ground-breaking docu-series 16 & Pregnant set to premiere Monday night, fans are scrambling to find out all they can about the 12 young mothers to be featured. But, we need to remember that for each of these teen moms there is a teen dad out there, too. So, as an addendum to our profile post featuring all the moms, here are photos of all (or at least most all) of the dads from 16 & Pregnant Season 5!

* This is mostly a photographic reference post, so I won’t be getting into biographical info, etc. 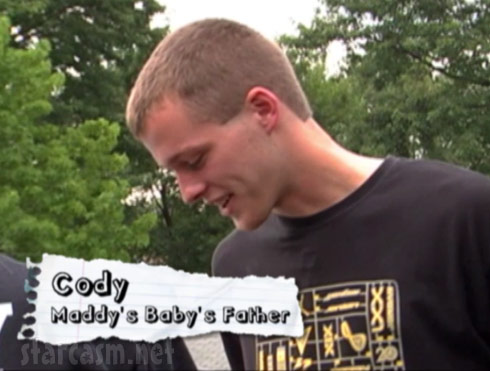 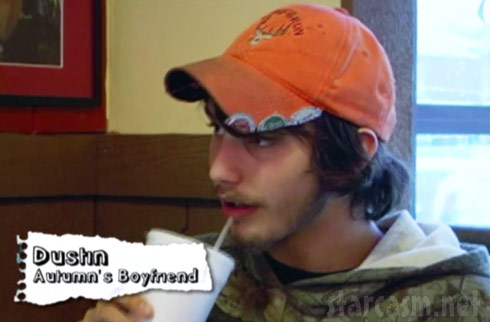 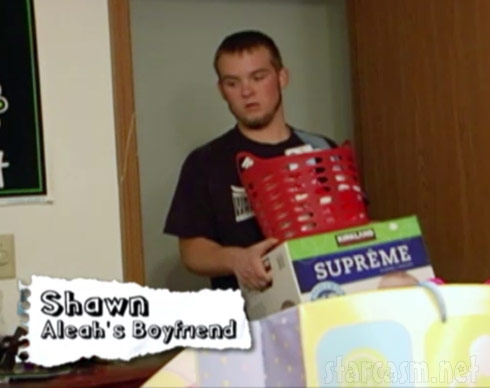 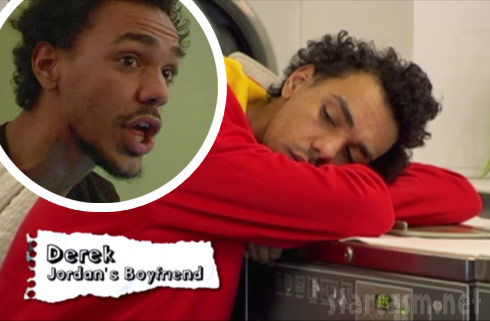 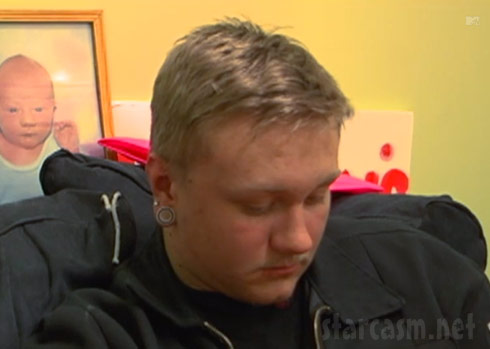 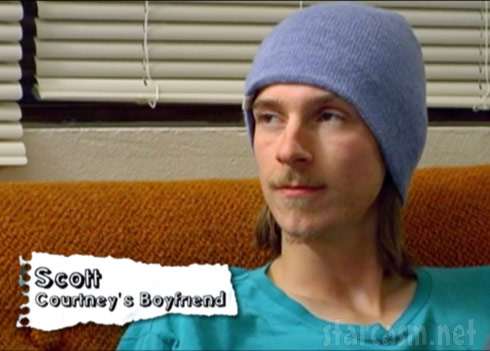 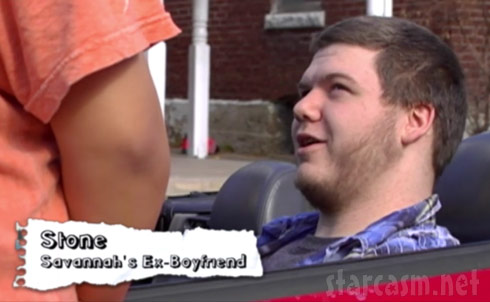 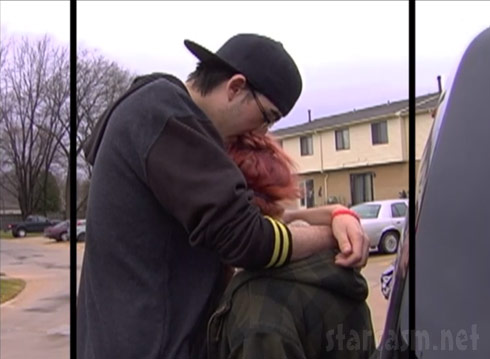 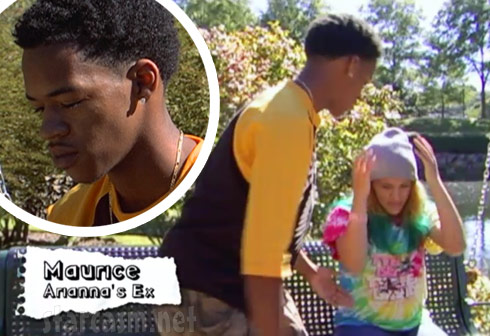 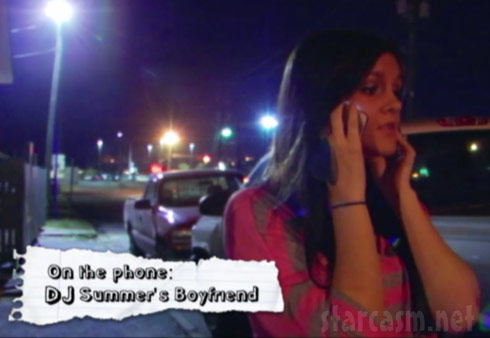 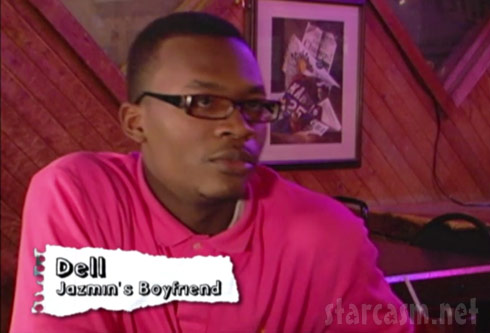 Dell – boyfriend of Jazmin, but not the father of Jazmin’s daughter Leila 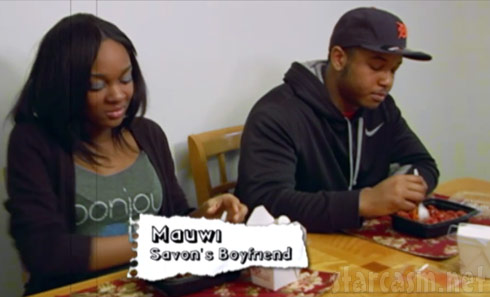 Mauwi – boyfriend of Savon, but not the father of Savon’s baby.