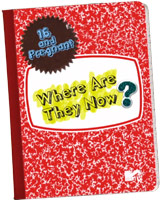 On Sunday MTV aired the 16 and Pregnant Season 5 "Where Are They Now?" special with updates on the moms featured in the most recent season of the ground-breaking documentary series. More than half a million viewers tuned in to catch up on Maddy, Savannah, Millina, Courtney, Summer, Savon, Karley, Aleah, Arianna, Autumn and Jordan. But, for those of you who missed it, we have the full episode for you right here!
Read More...
Read More...
Read More...
Read More... 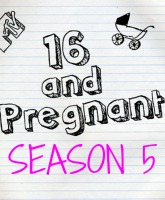