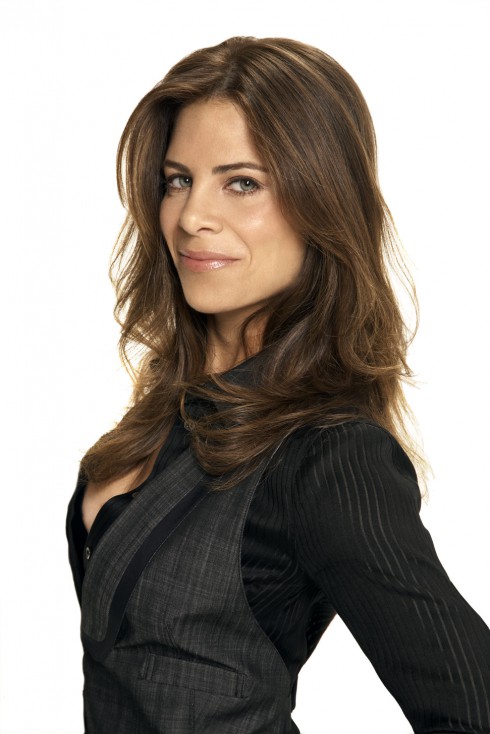 Jillian Michaels races motorcycles, runs a catch and release rescue operation for pocket gophers that she nurses to health with broccoli and strawberries, admires Abby Rike, and has written a new book.  She fessed up to all of that and more in the first 3 minutes of her interview  last week on the  Tonight Show with Jay Leno; but she didn’t say a word about adoption.  She did, however, give us some hints about what she may have in mind for her post-Biggest Loser professional life.

To be fair, the interview was short (and a little awkward), but Michael’s has been outspoken about linking her decision to leave the Biggest Loser with her plans to start a family, and Leno opened the door for her to talk about them again.  But, when asked why she was walking away from the hit show, she said

“I look at this amazing platform that I’ve been given, and I feel like I should be doing more with it.  I’m craving a direct relationship with people, and you don’t really get that with prime time.”

I’m not sure what the show looks like from Jillian’s point of view, but from out here in tv land it looks like she has relationships with people, and they seem pretty direct.  And, what more could she possibly do with this “platform?”  You can’t swing a pocket gopher without hitting some product with Jillian’s name or face on it, and the last time I checked, the Biggest Loser had a few fans.

But, wait! Jillian’s comments onstage at the LA Times Festival of Books might shed some light on what she has in mind. 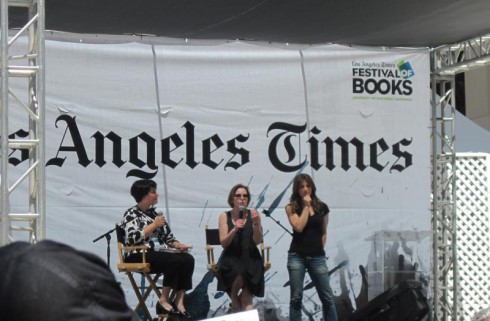 In the process of promoting her new book, Unlimited, and preaching the “eat less, move more” gospel, she let it slip that she was interested in hosting a daytime talk show.  In fact, she said that there might be an announcement in the next few weeks regarding a daytime opportunity that she is currently negotiating.

It is all starting to come together.

Jillian Michaels wants to be Oprah.

Well, Jillian has already managed to get down to one-name recognition, she can get in someone’s face almost as adeptly as Dr. Phil, and she knows enough about physiology to do a decent Dr. Oz impersonation.  Hmmm . . . this just might work.