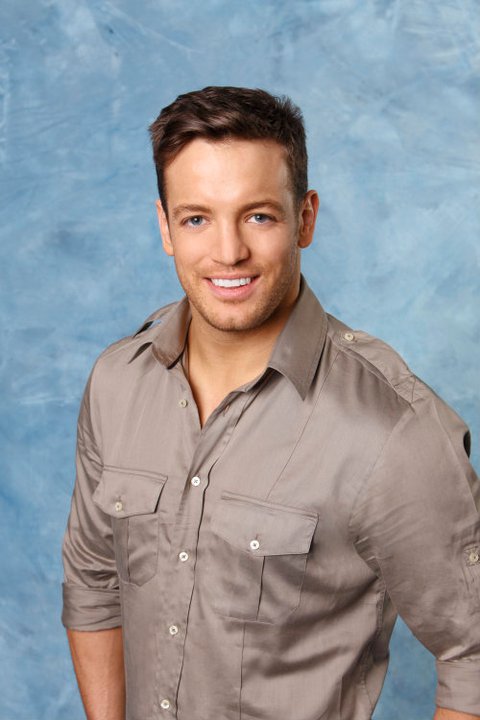 Meet Ames Brown, one of 25 eligible bachelors competing for the heart of Ashley Hebert on The Bachelorette Season 7 set to premiere on May 23, 2011 on ABC. 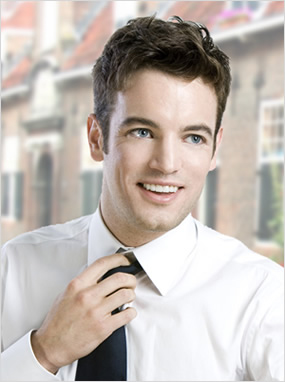 Perhaps the most academically credentialed Bachelorette (or Bachelor) contestant of all time, 31-year-old Ames Brown is currently a doctoral student at Harvard University studying accounting – more specifically, valuation. Ames received a Bachelor of Arts degree in History from Yale University in 2002, a Master of Business Administration in Accounting from Columbia University in 2006, a Master of Science degree in Strategic Communication from Columbia in 2007 and is currently working on his Doctorate in Business Administration for Accounting and Management at Harvard. WOW! (According to the ABC press release he is currently a portfolio manager, too.)

And just in case the academics weren’t impressive enough, Ames is also a pretty good marathon runner. Actually, “pretty good” is a bit of a slight for the October 22, 2010 Yale Athlete of the Week who completed a grueling 100 kilometer (that’s 62 miles to you and me) ultramarathon in less than 11 hours, 30 minutes! From The Yale Herald:

“Without anyone in sight, it is very difficult to convince yourself to keep going,” Brown said.

He did keep going. He kept going after seeing 24 runners drop out. He kept going to see the sun rise and set. He kept going despite a pulled hamstring with 30k left. Almost 11 and a half hours, three Advils, countless cups of water, and approximately 30 Power Bars later, Brown crossed the finish line in 38th place.

But, does Ames have what it takes to win the supermegaultramarathon that is the race to Ashley Hebert’s heart? Tune in this season and find out!

Be sure to check out our other Bachelorette profiles including our much more in depth “Bachelorette Files” on restaurant owner and real estate agent Constantine “Dino” Tzortzis and wine maker Benajmin Flajnik!

Bachelorette weatherman Jonathan Novack beat up while working at WSVN?