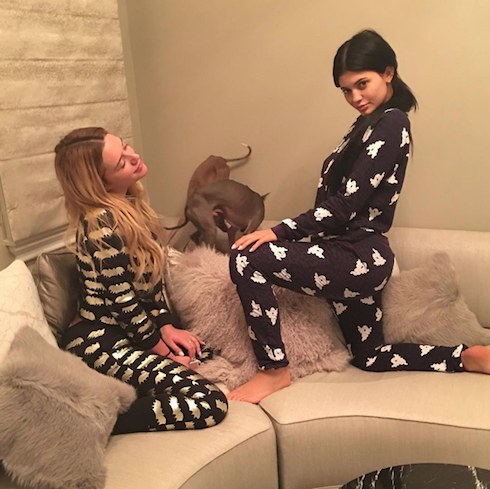 Yes, the rumors are true: Kylie Jenner pooped herself. The star revealed as much when asked to describe her “most embarrassing moment.” The big reveal emerged during a video interview with Cosmopolitan, as part of the magazine’s controversial cover story on the Kardashians–who Cosmo called “America’s First Family.”

In the aptly named “Kosmo Konfessions,” the whole “Kylie Jenner pooped herself” story gets a full telling. “I was gonna say something,” Kylie begins, “but I know they’re gonna use it, and I’m too embarrassed to say it.” 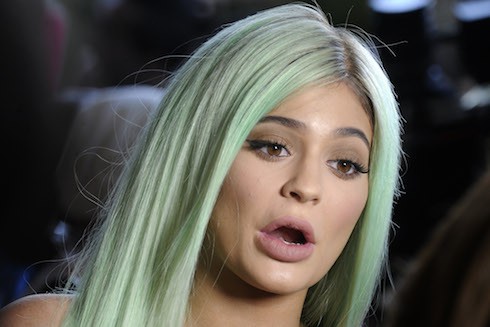 Kendall, choked with laughter, can barely get out the words: “I know exactly what you’re gonna say!”

But that’s not all. For a full breakdown, check out the video–which also features rumbling revelations from Kourtney Kardashian, and a tale of intrigue at 30,000 feet from none other than matriarch Kris Jenner.

One wonders if the airline’s bottle of congratulatory champagne was intended as an insult, or a compliment. Either way–not bad!

Also, we now know that Khloe’s camel toe has a name, and that name is “Camille.” That is something that we can’t un-know.