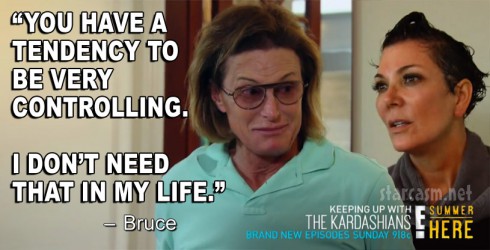 Season 9 of Keeping Up With the Kardashians premieres Sunday night at 9/8c and E! has just released the first extended preview trailer that suggests this may be the most drama-packed season yet!

So let’s just run through a little checklist of things we can expect on this season of KUWTK, shall we? 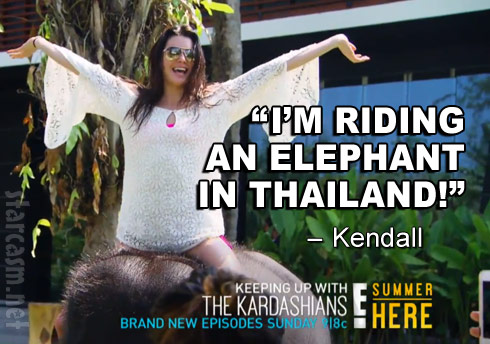 • The Kardashians in Thailand

• Khloe opening up about her split with Lamar 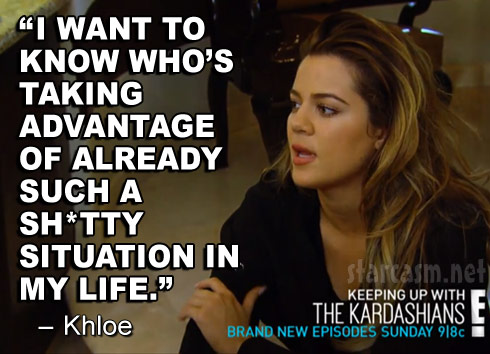 • The $300,000 jewelry and cash theft from Khloe and Kourtney that was believed to have been somehow connected to a show crew member(s)

• The sale of Khloe and Lamar’s home 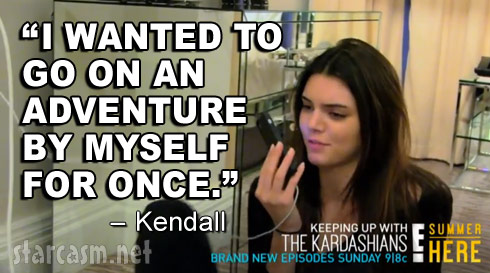 • Kendall Jenner grows up, starts becoming a super celeb on her own

• LOTS of Jenners and Kardashians in bikinis

In other words, Season 9 of Keeping Up With the Kardashians is basically a documented recap of 63% of all the tabloid headlines for the last four months. Say what you will (haters gonna hate), but that sounds like some damned entertaining television!

And of course, the entire Kardashian/Jenner fam is excited!

Who is excited for the new season of our show to start this Sunday!!!!!????? I'm really anxious for it to air. Its such a good season!

Who's excited for Keeping Up this Sunday? http://t.co/cGyoFRqbuH

here's the season 9 Superteaser! can't wait for you guys to see this Sunday! http://t.co/4CfiU8y5Wd

It's almost showtime!! Only one day left, Dolls! All new episodes start TOMORROW at 9/8C on E! #KUWTK… http://t.co/QH5I0MJNuz

Kourtney will also be addressing pregnancy rumors this Sunday on our premiere! So be sure to tune in! #keepingupwiththeKardashians

Keeping Up With the Kardashians Season 9 premieres Sunday, June 8 at 9/8c on E!