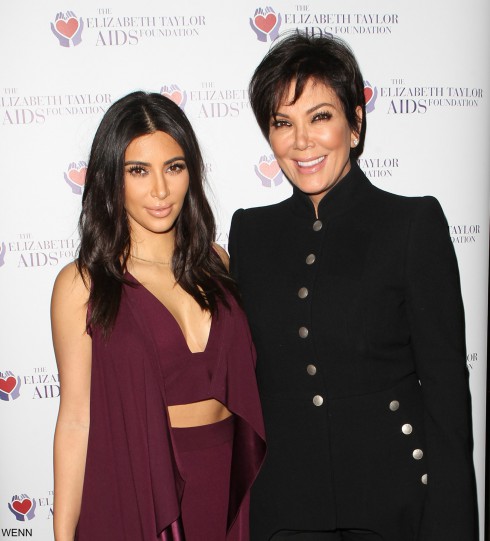 After last night’s Keeping Up with the Kardashians, a mid-season sneak peek revealed that Kimye are expecting baby #2! In the scene, Kim tells Khole, “I just got the blood test back and I am pregnant!”

Some fans of the show were left wondering if this was Kim’s official pregnancy announcement or just another part of her infertility struggle. After all, the Kardashian klan seem to make big announcements in notable ways like social media, TV interviews, or magazine covers. Telling the world you’re pregnant during a mid-season preview clip seems a little anti-climatic, especially for the Kardashians.

Despite how the pregnancy was announced, it appears Kim truly IS preggers with baby numero dos! Momager Kris posted a loving message to the couple after last night’s KUWTK episode:

Congrats to Kim and Kanye! Now it’s time to guess what baby #2 will be named…