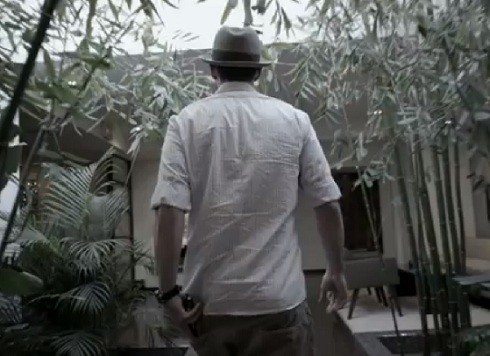 Justin Timberlake successfully transitioned from boy band member to solo artist to actor. The now 31-year-old Justin first burst onto the scene in the late 90’s during his stint with ‘N Sync. After seven years with the group, Justin branched out and established his own singing career with the release of his debut album Justified in 2002. In 2006. Justin once again opted to try something new and landed roles in several films including Alphadog and Black Snake Moan. After bouncing back and forth between music and movies for a few years, he is now ready to get back to his music career.

“To whom it may concern…I think I’M READY,” the newly married Justin announced just after 9:00am this morning along with a hash tag of “JT2013” and a video explaining why it’s taken him so long to get back to the studio.

“Someone asked me the other day . . . ‘So are you just done with music?'” Timberlake says in the clip. He adds that music “means more to me than anybody else in the world. 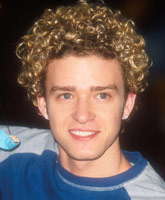 “I’ve only done two albums in the past decade,” he continues. “What does the next decade mean to me? I don’t want to put anything out that I feel like is anything I don’t love,” he says. “You just don’t get that every day. You have to wait for it. … I’m ready.”

After the video ends, viewers are left looking at a countdown which expires on Sunday night at midnight.

Justin was vague about what exactly it is that he’ll be releasing, whether it will be an album or a new track. Over the summer, a source had told People that Justin was working on some new material with Timbaland (Justin Timbaland? Love it!), but was waiting on the right time to release it. It looks like that time is going to be this Sunday at midnight!