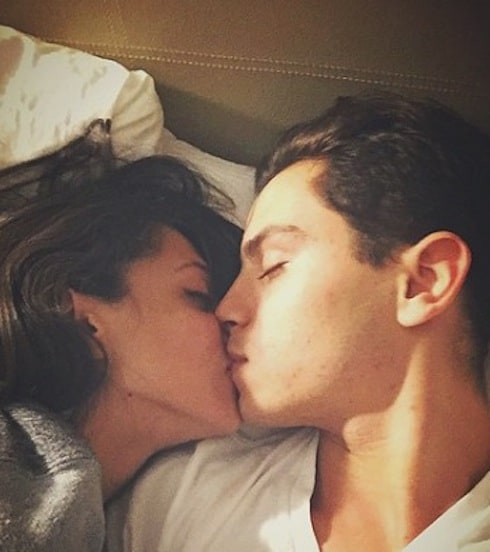 It's fair to say that Jake T Austin and Danielle Caesar's unexpected romantic relationship caught Austin's fans–as well as pop culture onlookers–by surprise. The two came together about as unexpectedly as two people can, when one of them is a celebrity: Austin, fresh from success on Disney's Wizards of Waverly Place and ABC Family's The Fosters, met Caesar simply by dint of her persistance as an exceptionally devoted fan. Before long, the two began seeing each other socially...and a romance blossomed, one that persists to this day.
Read More... 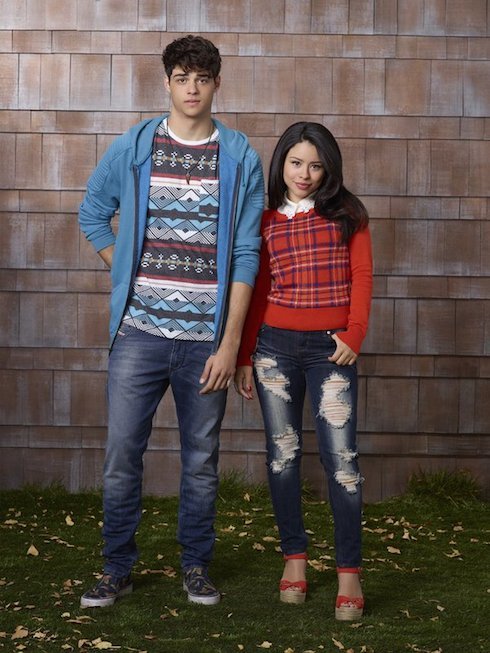 The "Jake T. Austin The Fosters" speculation has been thick in the air for almost a full year, thanks to the 21-year-old former TV star's quick and shocking exit from the popular show. His character Jesus Foster was almost completely absent from the first half of Season Three; now that Freeform (former ABC Family) is set to debut the second half of the season, some of the show's cast has begun to shed light on the Jesus mystery.
Read More... 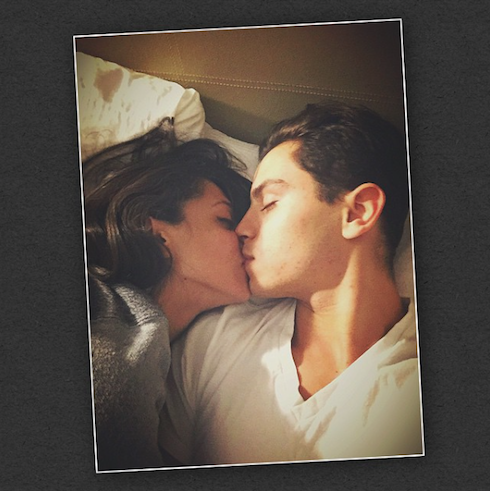 The "Jake T. Austin girlfriend" stories have been coming fast and furious this week, in light of the surprising news that the former Fosters star is dating not a former fellow teenage star, but a humble fangirl who's chatted with him on Twitter and Instagram for a few years. Now, Austin has addressed the relationship in public for the first time–and it's clear that the 21-year-old is smitten. Read on to see what he had to say!
Read More... 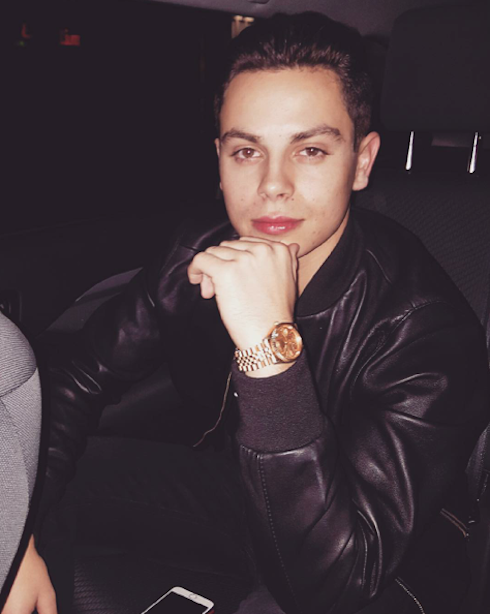 The Jake T. Austin dating mystery has been solved: it's fangirl Danielle Caesar! The second-biggest Jake T. Austin-related question out there finally has an answer, thanks to some intrepid sleuthing and the unrivaled gossip-power of the internet. Read on to see the photo that sparked all the buzz, find out who the lady is, and check out a first-reported photo!
Read More... 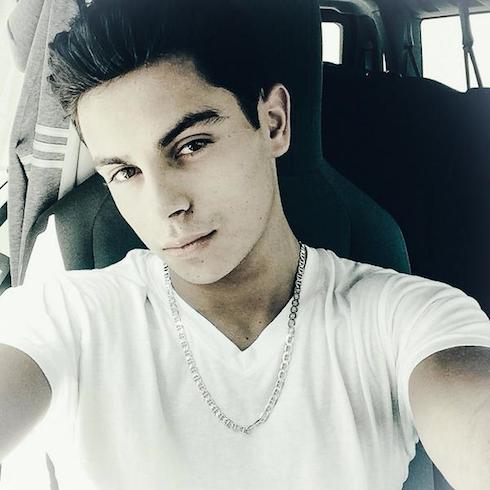 Why did Jake T. Austin leave The Fosters? There's been a great swirl of speculation, implication, and gossip since the 21-year-old took his final bow from the popular ABC Family melodrama, but no one has been able to wrangle a definitive answer from the lad himself.
Read More...
We use cookies to ensure that we give you the best experience on our website. If you continue to use this site we will assume that you are happy with it.OkNoPrivacy policy