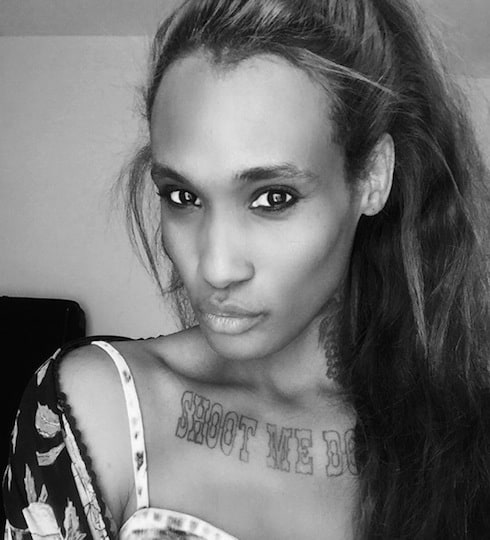 It looks like there might be a Love and Hip Hop Atlanta feud brewing between two long-time cast members and one new addition. Over the past few weeks, Lil Scrappy has said some pretty insensitive things about D. Smith, who’s making headlines and winning praise as the show’s first transgender cast member. And, though her comments weren’t about the transgender community, Scrappy’s mother Momma Dee waded into the fray during last week’s episode, leading some viewers to believe that a war of words might be about to explode. 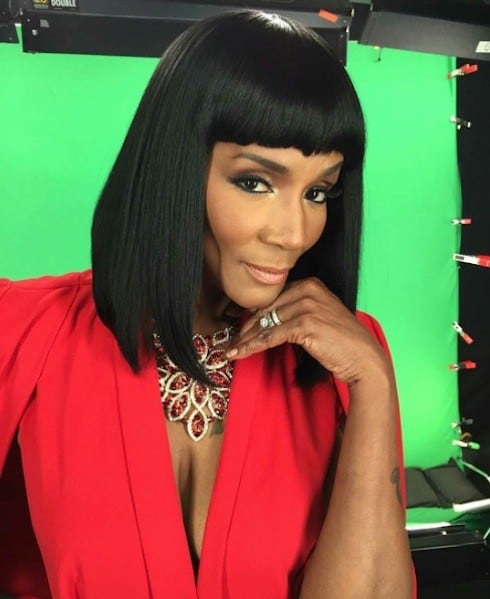 In fact, Momma Dee–who’s well-known for live tweeting episodes of LHHATL along with fans–first threw some praise D. Smith’s way, adding to the good vibes that Smith has earned since VH1 announced her addition to the Love and Hip Hop Atlanta cast. Here’s the string of tweets from Momma Dee that got fans talking:

Yasssss B Smith….you better slay hunnie knock these girls out of the park!!! Soo Happy to see a beautiful TRANS WOMAN on our cast #lhhatl

Now I love you B Smith , but I’ll cut your head off coming for @reallilscrappy and that’s all!! #lhhatl — Momma Dee (@ThaRealMommaDee) April 12, 2016

Momma Dee Say something nice:…
Me: She has a beautiful dog…#thatsAll #lhhatl

The second tweet above refers to D. Smith advising her friend Betty Idol that “working on music together” with Lil Scrappy could put he and Betty into a compromising situation. 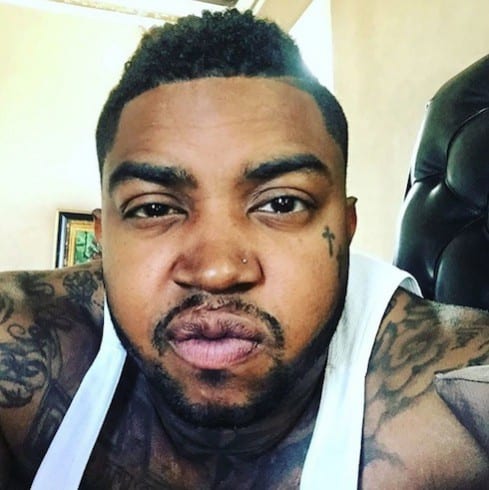 It was a few weeks ago, before LHHATL Season 5 began airing, that Lil Scrappy spoke out against the transgender community in general and Caitlyn Jenner specifically. Scrappy said that Jenner’s transition was a “racist situation,” since, if Jenner were black man, he wouldn’t have been accepted as readily as Jenner:

No black man can stand up and say, ‘You know, my whole life I felt like a woman, but I was just holding it down for my kids and my b!tch.’ We say that shit, n*gga, we’d get assassinated–by us. We don’t play that sh*t. Black folk don’t play that sh*t….I love my dick….I do not want to be a woman. For the world of young kids, for the world of young little boys, stick to what you were made to be. If you got a penis, be a penis.

D. Smith responded after Love and Hip Hop Atlanta‘s season had begun. “I want [Lil Scrappy] to be a little more conscious with [his] words because [he does] have a platform….My problem is that there are little elementary school girls who have friends or peers that may hear [the criticism] and go over the edge, commit suicide or get beat up that day. If you do not have anything positive to say, it would help not to say anything. We’re fighting a real fight, both spiritual and physically.”