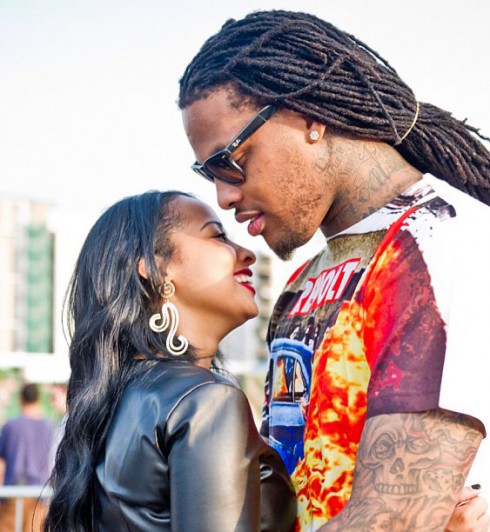 The report comes from the well-connected Atlanta-based blogger Michelle Brown (@ATLien) over at Straight From The A, who has a “very credible source” telling her Waka and Tammy are on board the VH1 drama train, joining Waka Flocka’s mom Deb Antney, who has made several memorable appearances on the show already. 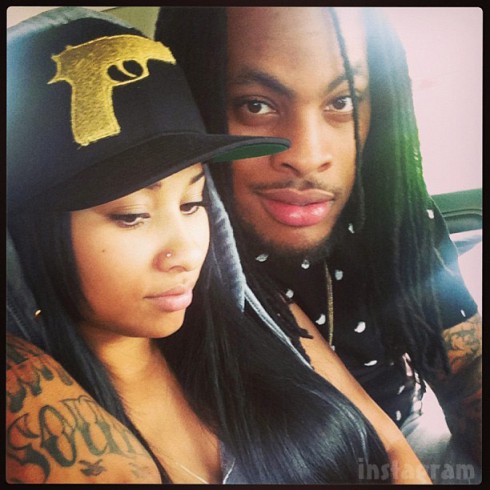 Michelle also says the couple were considered for the first season of the show, but they turned it down because Tammy was hesitant. Maybe it’s the huge ratings that LAHHAtl generates week in and week out that has helped change Tammy’s mind — and if the reports are true, we can expect those already big numbers to grow even larger! Plus, these two are engaged, so you know what that means… WEDDIN’ DRAMA Y’ALL!

And for those of you wondering about Tammy’s qualifications, here is her bikini resume, which you will have to agree is impeccable: 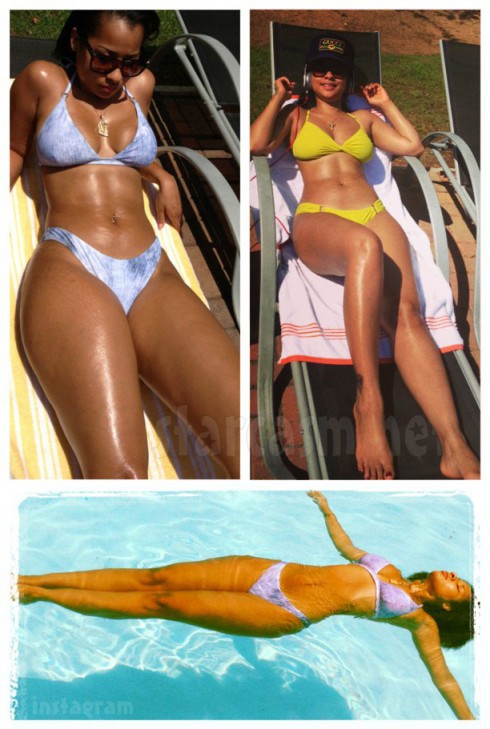 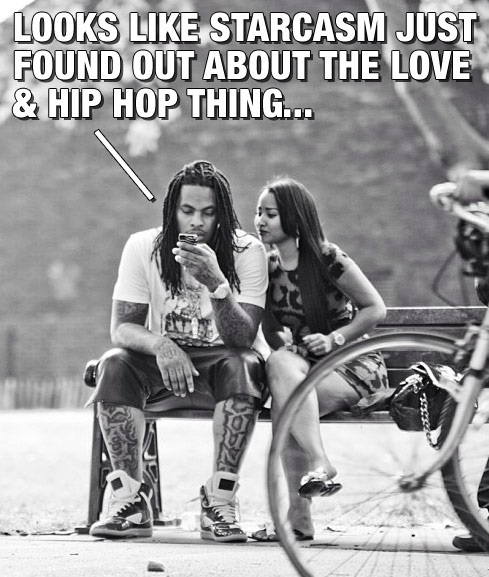 What does Waka Flocka Flame mean? The curious origin of the rapper’s stage name