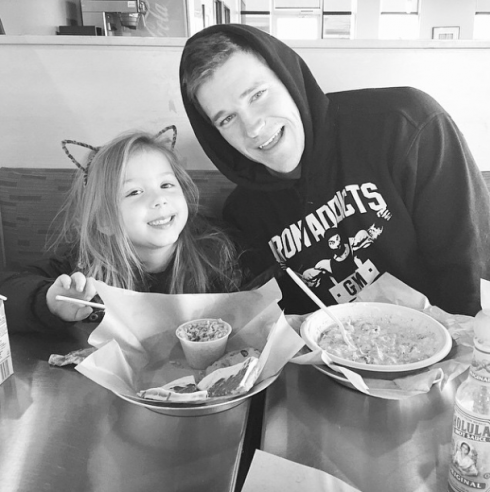 As if Chelsea Houska and boy toy Cole DeBoer weren’t cute enough, we’re finally getting a glimpse into the bond between him and Aubree. Over the last few months as Chelsea and Cole have gotten more serious, it looks like Aubree has gotten to know Cole pretty well.

The Teen Mom recently posted this adorable video of her two loves along with the caption, “She is soooo in love.”

I’m not sure what’s cuter: Cole making Aubree laugh or her adorable giggle.

In addition to making Aubree crack up, it looks as though Cole’s also a great handyman. Chelsea recently tweeted a Vine of him helping her around the house with the caption, “Enjoying the view #handyman #niceass” 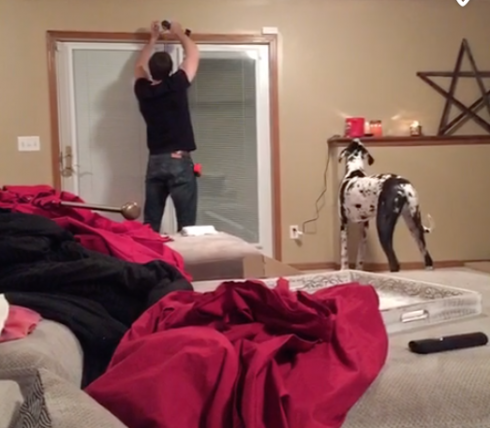 Is there anything he can’t do? Besides keeping both Houska gals happy, Cole is a serious outdoorsman who enjoys hunting and fishing. And, by the looks of it, he’s pretty good at it too. 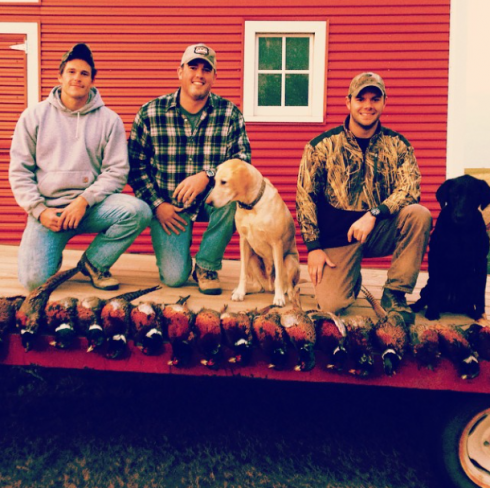 Here’s a pic of him with a fish he caught while ice fishing. Brrr! 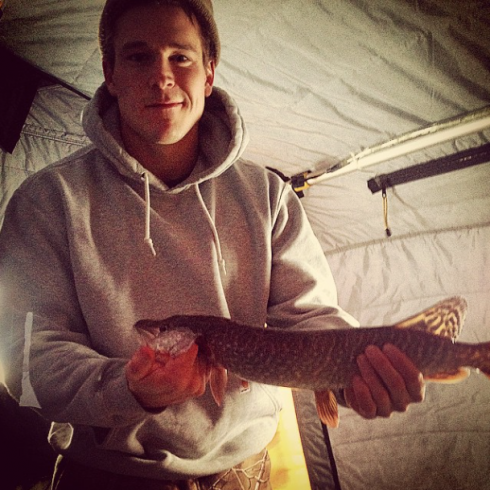 Even though Chelsea and Cole have only been dating a few months, things between the couple seem to be progressing quite well. What do you think, is Cole “the one”?

Assault 911 call made from Jenelle Eason’s home, she was later hospitalized