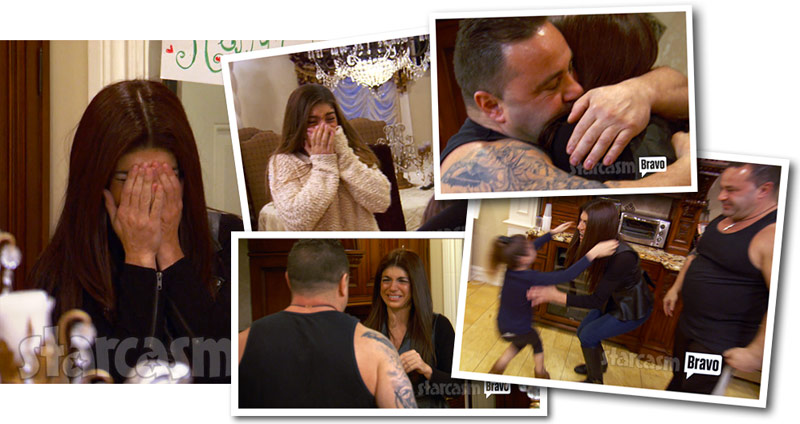 The Real Housewives of New Jersey Season 7 will feature one of the most anticipated moments in reality television history as Teresa Giudice returns home to her family after spending nearly a year in prison. Earlier today Bravo released the first glimpse at that emotional moment with a preview clip of Teresa entering her home for the first time after her release. 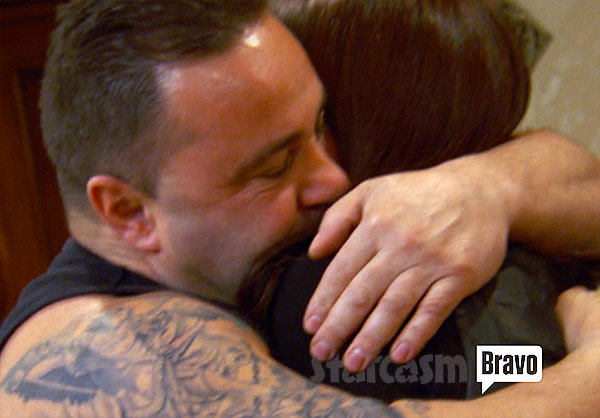 In between dramatic snapshots of Teresa and her family, the clip reads: “After 11 months in prison, be there for the moment Teresa comes home.” It concludes with: “The Real Housewives of New Jersey returns later this year.” 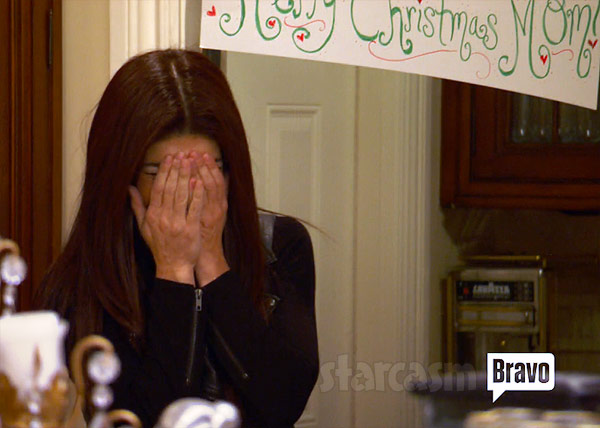 Speaking of The Real Housewives of New Jersey Season 7, here is what Bravo has revealed so far about what fans can expect to see:

Teresa will also be joined by returning cast members Melissa Gorga and Jacqueline Laurita in Season 7 of RHONJ. The new season will pick up more than a year after Season 6 left off in November 2014 and will show Teresa trying to repair her relationships with her brother Joe Gorga and his wife Melissa, as well as prepare for her husband to begin his 41-month prison sentence in March. Jacqueline will also be hoping to mend her onetime close friendship with Teresa. “I am very excited to be back,” Teresa previously told The Daily Dish about the new season. “For me, this season is all about letting go of the past and embracing the future. People are calling me Teresa 2.0.”

Beyond Teresa, Melissa and Jacqueline, Bravo has made no official cast announcements about the new season.

Here are more still pictures from Teresa Giudice’s homecoming, including Teresa’s daughters and some of their handmade signs welcoming her home: 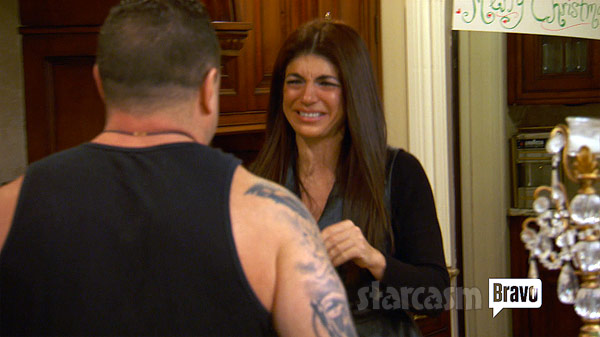 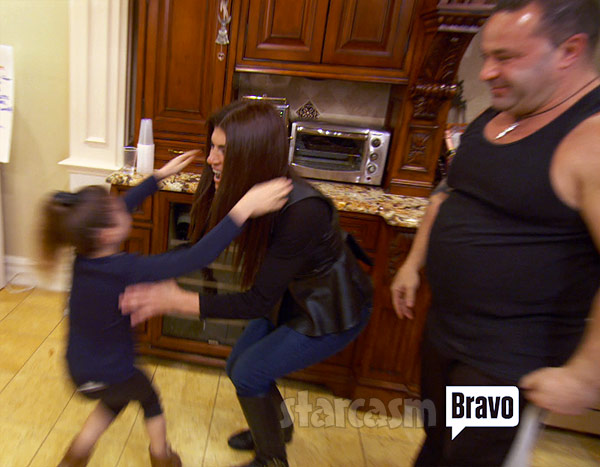 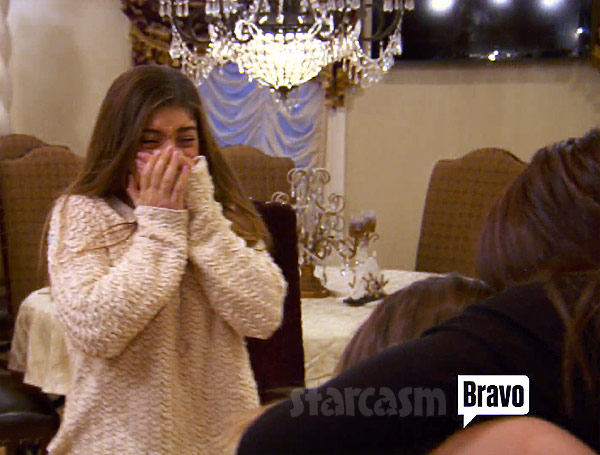 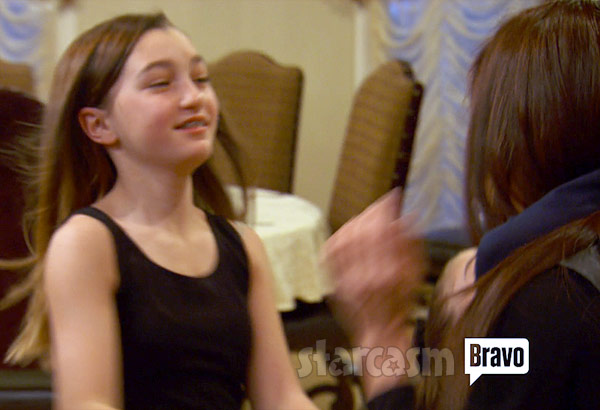 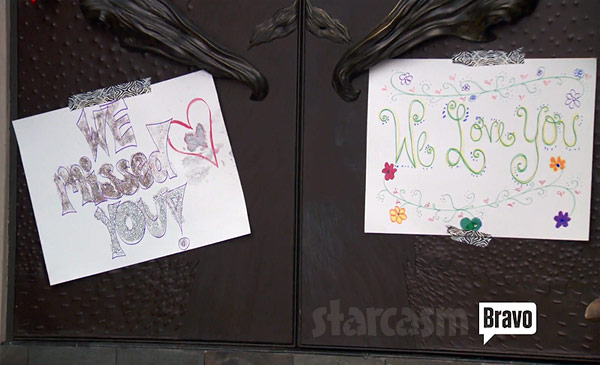 Teresa Giudice is getting out of prison early