Ever since Nathan Griffith tweeted ‘n’ deleted a breakup announcement in late January, his relationship with fiancée Jenelle Evans has seemingly been on unsteady ground. The following week, matters got even more complicated when Stevie TV‘s Stevie Ryan got involved by striking up an unlikely friendship with Nathan. Now it looks like that was all a big joke on Nathan.

After publicly flirting with Nathan and taunting Jenelle for a couple of weeks, Stevie apparently tired of the faux-friendship she was keeping up with Nathan and decided it was time to post some of the private messages he sent her back on Feb. 2. Here are the full posts in the order she shared them with some segments highlighted… 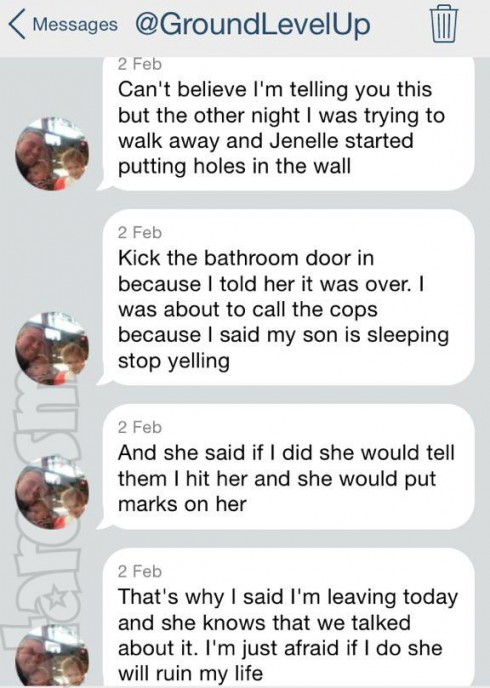 Although Nathan took aim at Jenelle in the first set of messages by saying she got violent and threatened him, he went on to say he really blames Barbara Evans for Jenelle’s behavior. 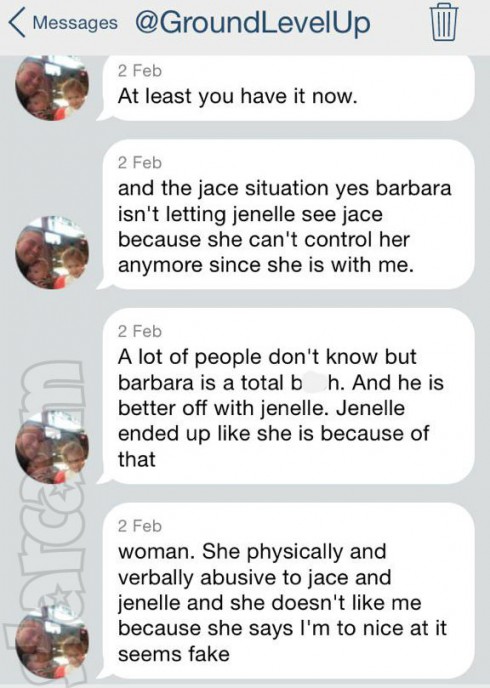 Stevie then chimed in to point out that Jace “would be in foster care” if it wasn’t for Barbara’s willingness to raise him. Nathan fired back to say that might have been true in the past, but he now believes Jace would be better off in a foster home. He then claimed that Barbara’s “left marks on him.”

It’s unclear what Nathan and Stevie said next, but the conversation eventually turned back to Jenelle and why he decided to propose in the first place. 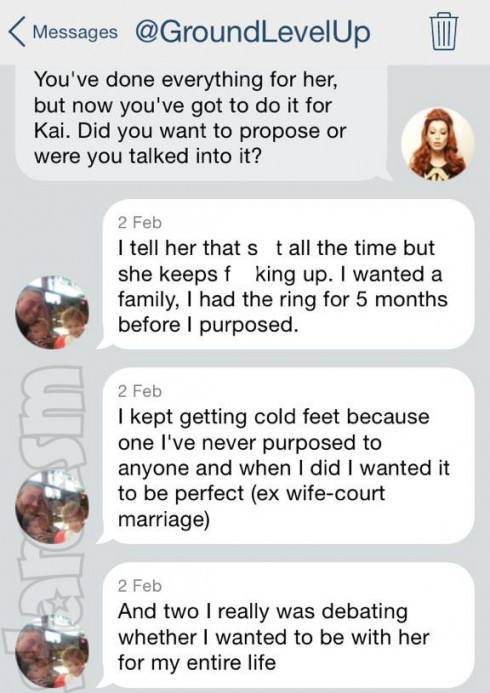 At one point after that, Nathan really tried to lay the moves on Stevie by sending her a flexing mirror picture and suggesting she give him her number so they could text. Stevie suspects that’s when Jenelle scrolled through the DMs and got involved… 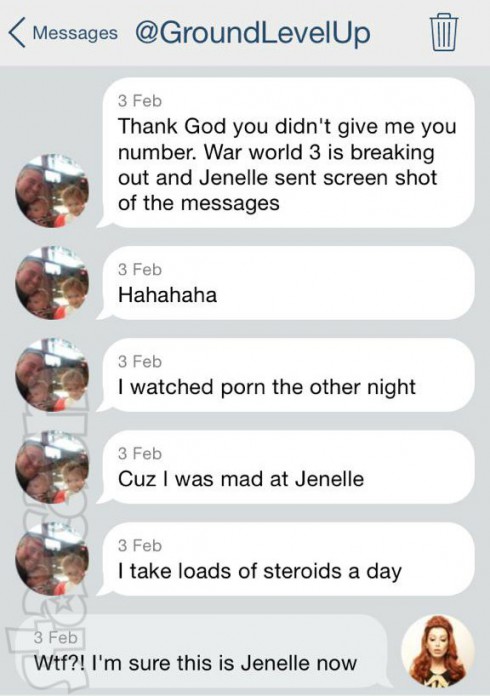 Stevie appeared to end her conversation with Nathan on Feb. 3, when she warned him that he was playing with fire. Nathan’s account responded by saying he “choked her out.” (Stevie suggested these messages were sent by Jenelle.) 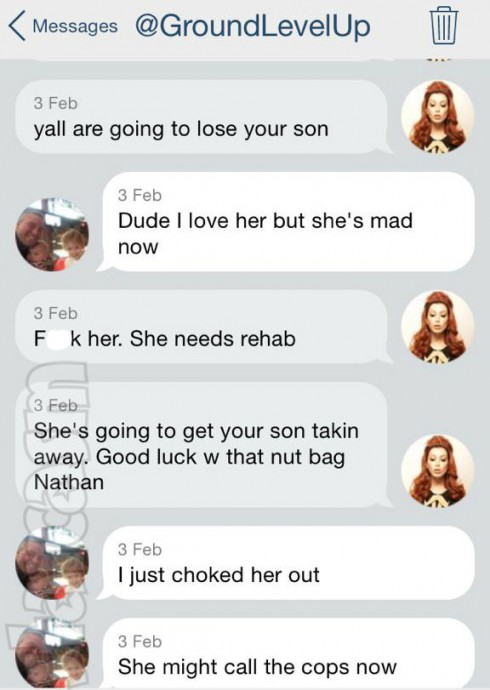 U def have been forgotten about. #ThirstyThursday

The problem is that many of the accusations Nathan made and the things he supposedly admitted about himself are seriously concerning — especially because this isn’t just a random social media soap opera and there are real children involved.

UPDATE A “source” really close to Jenelle told Radar Online the messages caused Nathan and Jenelle to fight last week, but they’ve since patched everything up.

“He just made her mad, that’s all. It’s no biggie,” the source said. “Jenelle didn’t get violent nor did she hit a wall. Nathan just said that because he was mad… Nathan just says things when he’s mad at Jenelle, that’s all… They are definitely not breaking up and never did.”