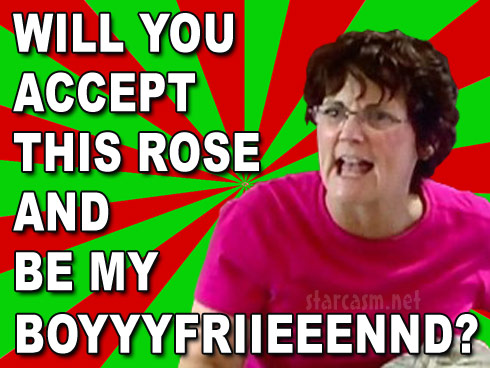 Much like when the original Teen Mom series ended its run after four seasons, I’m sure people (and blogs) will be crazily speculating which Teen Mom 2 stars will be getting their own spin-off reality shows once it finishes up its run here in the next year or so. But before you default to wondering if viewers will be tuning in to Jeremy & Leah Plus Threeah, Chelsea Lately, Return To Oak Island, or Kailing Me Softly, let me remind you that this show has more than four stars — and I’m not talkin’ about the chilluns! That’s right, the grandparents!

So I did a little speculating on which Teen Mom 2 grandparents might be most likely to land his or her own spin-off series and what they might look like. Here are the best three I came up with: 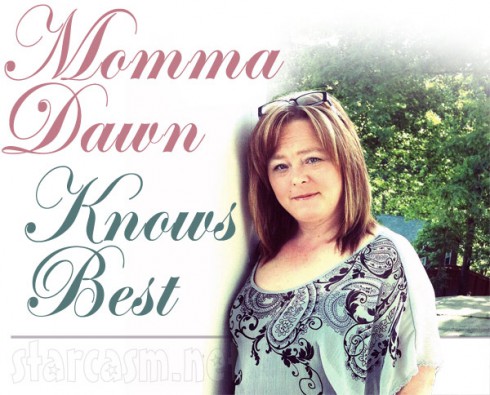 “Momma Dawn” Spears hosts her own call in show in which she offers her advice on parenting, life, and telling bullies to kiss your ass. The show will also feature guest appearances from similar celebrity “Momma Bear” types who take no crap when it comes to their children. 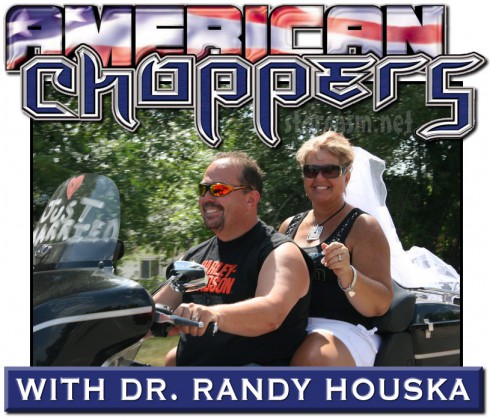 Dr. Randy Houska takes his dental practice on the road as he travels around to various bike rallies offering up his services for free. America gets a glimpse of biker culture hosted by Papa Randlicious (or as his biker buds begin to call him, “The Molar Roller”) himself, and motorcycle riders around the country get free dental care — what could be better?!? (Could also be called American Chompers.) 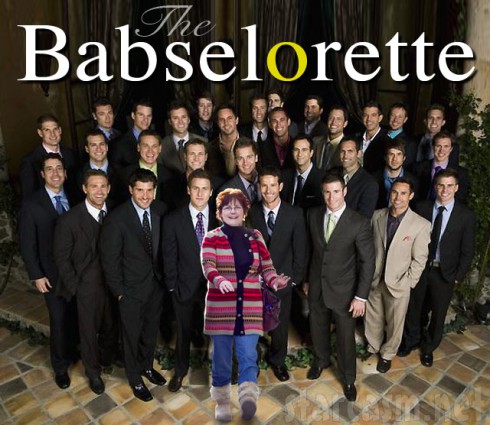 25 young, eligible, hunky bachelors compete for the hand of Barbara “Babs” Evans in this reality romance competition inspired by ABC’s The Bachelorette. The group travels to exotic locales as Babs slowly whittles down her suitors amidst romantic dates and Franzia wine chugging contests. The show ends with a proposal from the luckiest man in the world just before he is introduced to Jenelle. This will be the highest rated show in television history. And what about the potential for ratings on American Choppers and Momma Dawn Knows Best? Let’s ask Barbara Evans, shall we? “They’re high, high, they’re both high!!!”

So which grandparent spin-off show are you most excited about starcasm readers?

Leah Calvert explains child support situation with Corey, apologizes for cursing in front of the girls