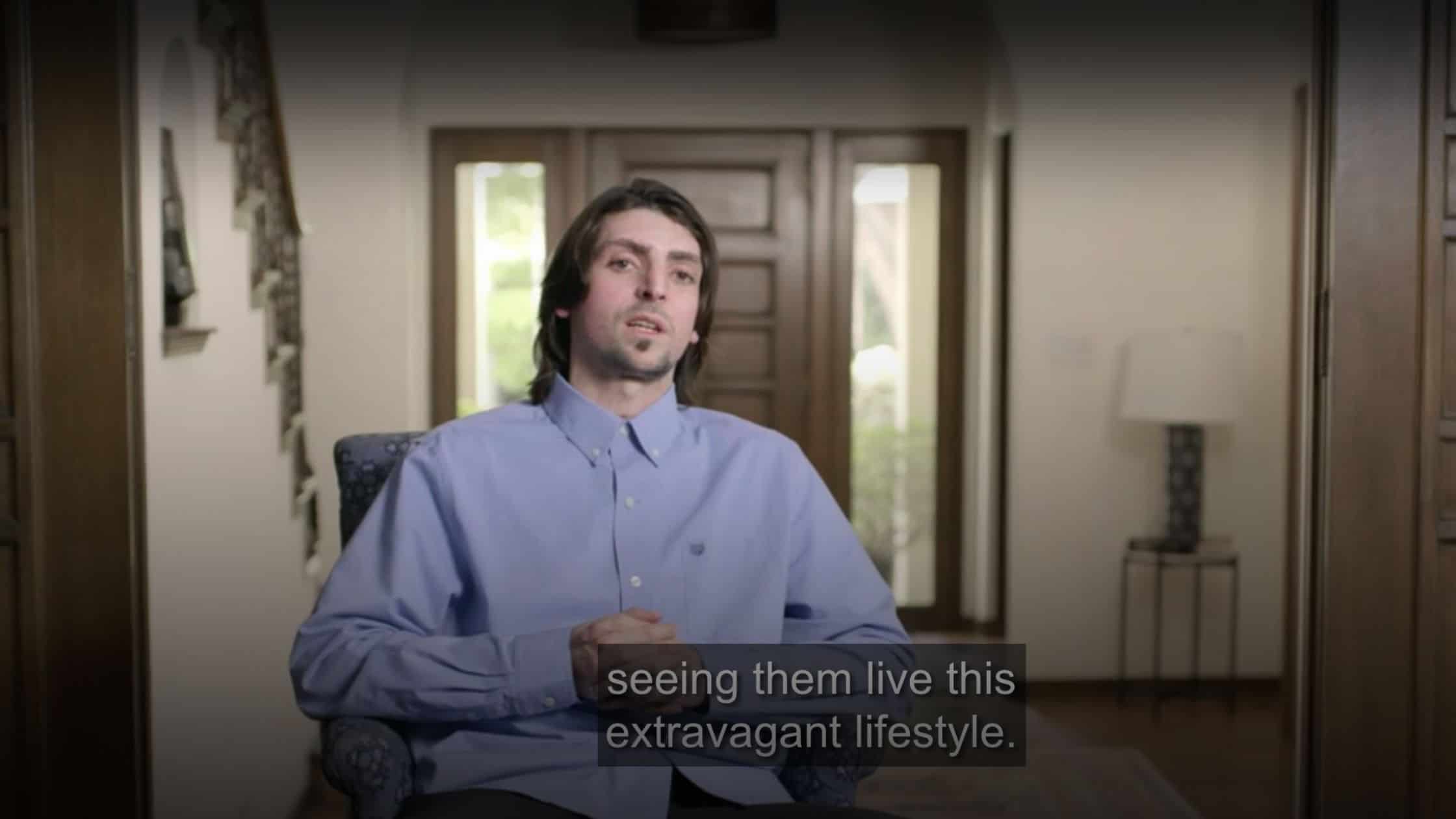 The Housewife and the Hustler documentary on Hulu premiered this morning giving a spotlight to some of Tom Girardi’s victims. Tom Girardi built a career and reputation fighting for average people against large corporations and industries only become yet another enemy for people who had already gone through some of the most devastating things people can go through.

The first time San Bruno gas pipeline explosions survivor Joe Ruigomez met Tom Girardi was right after he’d woken from a coma, so he doesn’t recall much about that encounter, but Tom won his trust right away. “He made you feel like you could trust him,” Joe says. Tom’s gentle, and humble-seeming charisma is obvious by watching just a few minutes of him talking but it seems odd contrasted with his extravagant lifestyle that was flaunted on Bravo’s Real Housewives of Beverly Hills.

September 9, 2010 was the opening day of the NFL season and Joe Ruigomez and his girlfriend Jessica Morales were sitting on the couch ready to enjoy a football game when the earth startling rattling underneath their feet.

Within seconds a fireball exploded through their house due to a faulty gas pipe. Joe was sure he would be dead. 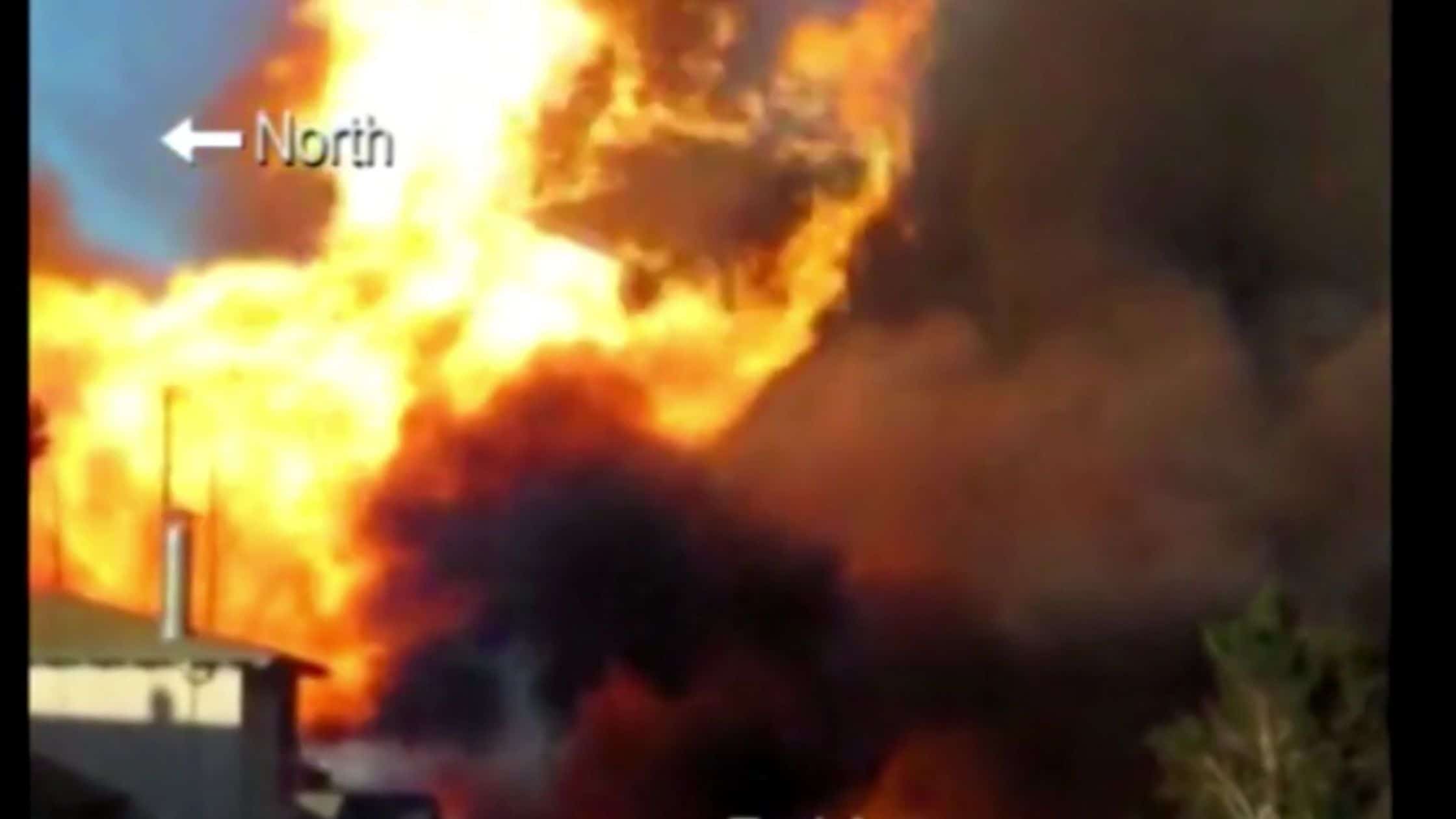 He survived with burns around 80-90% of his body. Even the air he’d inhaled had burned his lungs.

Unfortunately Joe’s girlfriend Jessica did not survive; she was found several days later in a neighbor’s shed. Joe says one of the last words they ever said to each other was “I love you.” 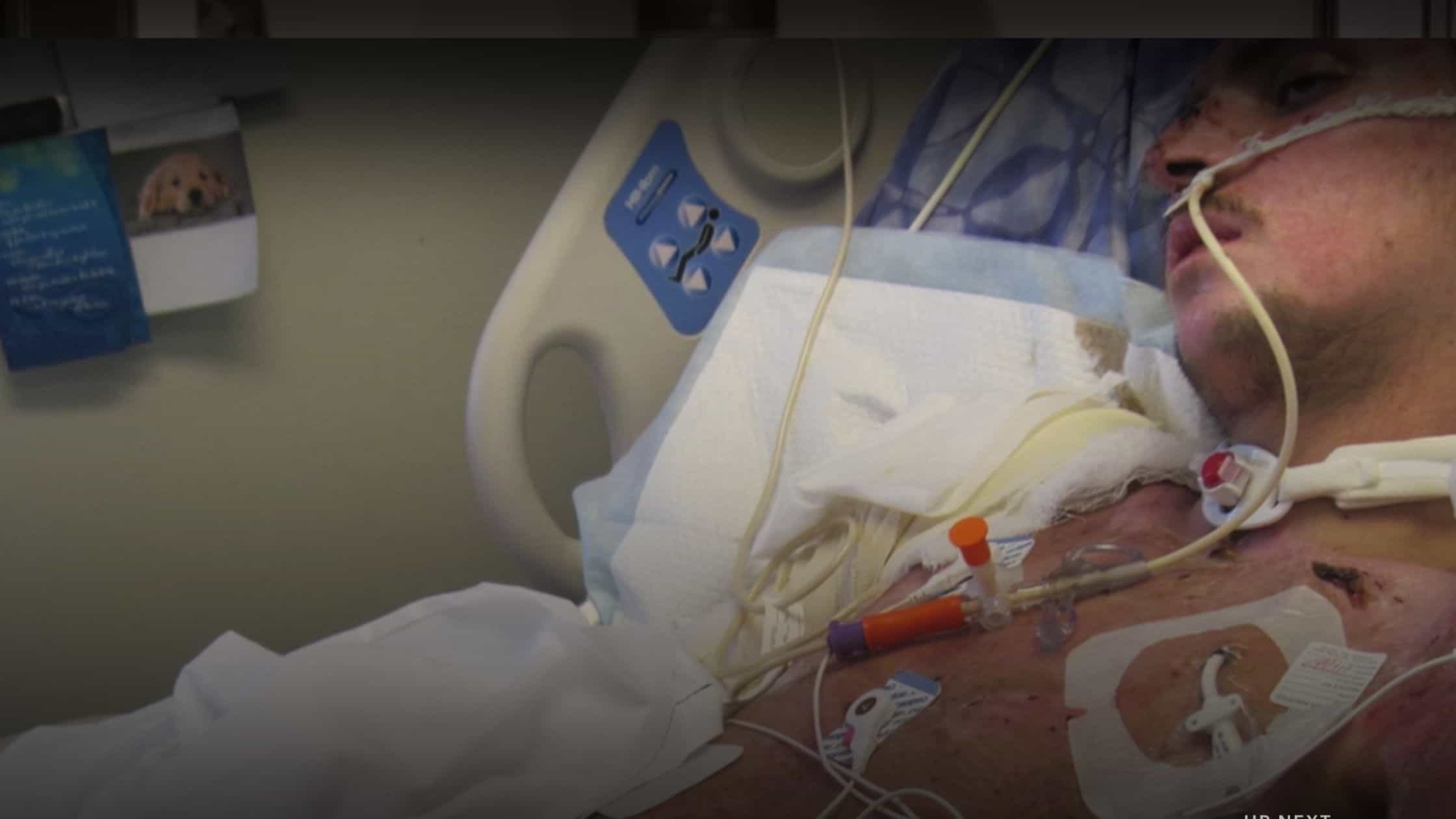 Tom didn’t really let Joe and his family know much about what was going on after he was hired to take on their case, and they were under the impression they would go to trial. Instead, they went to mediation. Tom went to mediation without them and let them know he had settled the case. Joe, who was facing a lifetime of surgeries and pain, felt comfortable with the settlement amount.

Settlement funds are supposed to go to a trust account separate from the law firm. The law firm is entitled to fees, but the rest goes to the clients. Lawyers know they are not to touch their client’s money and are immediately disbarred if they are caught doing so.

Instead of paying out their entitled funds on a schedule, Tom asked the Ruigomez family if they would like him to invest their millions of dollars for them. They trusted him so much, they let him do this. He never sent them any statements and payments would be sporadic. If they called to check on a missed payment, Tom would plead with them not to be “mad” at him.

Tom would shift blame about the missing or delayed payments to Justice Panelli, a former judge who was the family’s mediator. He would claim that Justice Panelli was a sweet man concerned about the risks of giving a lot of money to a young man because he’s seen it go bad so many times, which is an odd argument about withholding money from a burn victim who needed surgeries and medical procedures. Joe has had over 30 surgeries and still has several more that he needs to get done.

A rep for Justice Panelli told the documentary makers that Panelli was “unaware of Mr. Girardi’s actions.” His interaction with the case ended when the settlement was signed.

Eventually, Joe’s payments stopped completely. It was very hard to know who to turn to for help in this matter because everyone in power was Tom Girardi’s friend.

Joe says of Panelli: “That was his[Tom’s] scapegoat guy.” Watching Tom live such an opulent life on Real Housewives of Beverly Hills while he wasn’t getting his agreed-upon payments gave Joe pause. “It bothered me a little bit seeing them live this extravagant lifestyle,” Joe says. “Snd it often made me wonder like I wonder if some of that money is mine.”

The Ruigomez family was the first of many to file a lawsuit against Tom Girardi, which means they are first in line to collect any judgments made in their favor. They were awarded $12 million, and have only received one part of that so far. Im the deposition for this case Tom Girardi testified that he had no money, though he at one time had between $50-80 million in cash and $50 million in stocks.

At one point, Tom Girardi gave Erika Girardi’s company a $20 million loan. Erika Jayne and her assets might be looked into to reimburse the alleged victims of Tom Girardi.