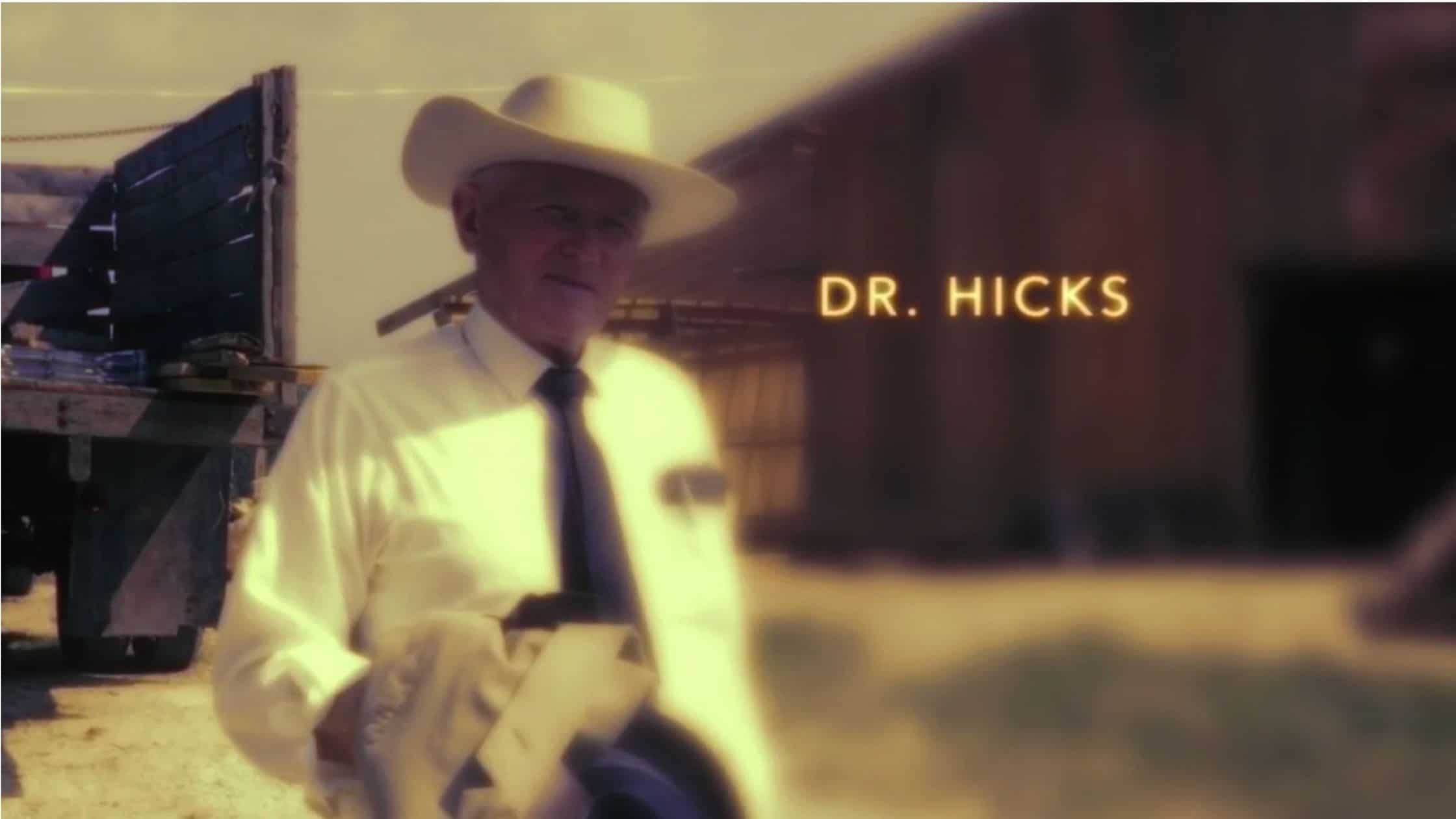 In the 1950s and 60s a small-town Georgia family doctor illegally sold hundreds of babies from the back door of his practice. TLC’s Taken at Birth, which first aired in 2019, is a three-part series examining the aftermath of his actions nearly 70 years later. How did Dr. Thomas Hicks run this black market operation? The answers are surprising.

How did Dr. Hicks have babies for sale?

In 1950s and 60s rural United States many desperate young women who found themselves unexpectedly pregnant thought they had found answers in advertisements for abortion and adoption on phone booths, bus stations, and bridges.

When women came to Hicks Community Clinic in McCaysville, Georgia wanting an abortion, he would perform these but would first try to persuade the young women to carry their child to term and place the child up for adoption. His motivation for this? He was selling the babies for between $800 and $1000, which would be around $10,000 of today’s money.

If the young women had no place to go, the Doctor would provide shelter for them until they gave birth, either in the clinic itself or in apartments he owned. In some cases after the babies were born, he told their mothers they had died. This is pure speculation, but this could have been a tactic he could use if the mother had second thoughts about not keeping her baby.

Did he advertise selling babies?

Although Dr. Hicks got his supply of babies from advertising to pregnant women in distress, he did not have to advertise that he was selling babies. Word of mouth was enough to garner him a steady stream of interested clients.

He drafted up fake birth certificates that listed the people buying the children as the biological parents, and he even had a service to mimic the experience of birth. Most buyers would either just come by and pick up the baby and birth certificate out the back door, but others wanted a more immersive ritual so they came inside the clinic, were dressed in a medical gown, and laid down on a birthing table to have the baby presented to them.

The demand was so high, that Dr. Hicks didn’t allow his clients to be choosy, and they had to be quick as well. If they did not come to pick up the baby in a 24-hour time frame, the child would no longer be available for them.

If Dr. Hicks was in Georgia, why did so many babies end up in Akron, OH?

Although Dr. Hicks operated out of McCaysville, GA, several “Hicks babies” as they’ve come to be known, were found in Akron, OH. In fact, the woman who cracked the case, Jane Blasio, was from Akron. This seems to be an odd coincidence, but there are reasons for this.

First of all, several people who lived in McCaysville moved to Akron to work in the booming rubber industry. It’s believed that one of the people who moved because of this had once worked at the clinic, and would refer people who wanted to adopt children to Dr. Hicks’ clinic in Georgia.

What happened to Dr. Hicks?

It wasn’t the illegal adoptions that got Dr. Hicks in hot water, it was the illegal abortions. He was stripped of his medical license in 1964 but served no jail time. The charges against him were dropped, and he continued practicing medicine for a while before his death in 1972 at 83-years-old.

As a young doctor in 1917, Hicks got busted for illegally selling narcotics. He sold the drugs to an undercover FBI agent which resulted in his first time losing his medical license, and time in prison.

Where are the children now?

No medical records of the mothers were kept by Hicks, but now some of the hundreds of babies sold are using DNA data from 23andMe to find their blood relatives.

Jacqueline Ades, VIDEO of woman who sent 65K texts to man after one date, wanted to ‘bathe in his blood’