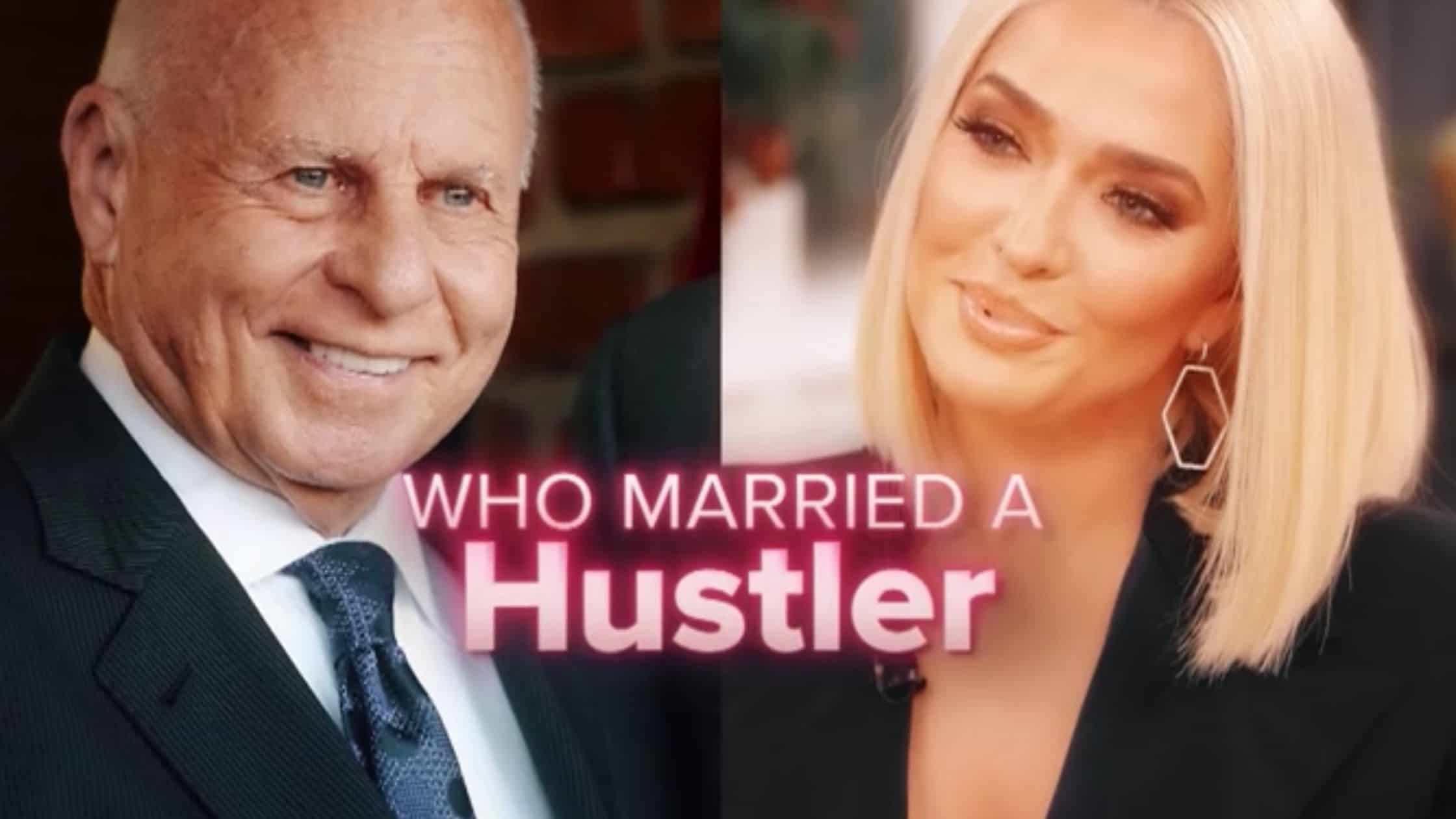 The drama behind Real Housewives of Beverly Hills’ Erika Jayne and her husband’s divorce and embezzlement scandal is investigated by a documentary called The Housewife and the Hustler on Hulu. Below are some Q & As about their unique relationship.

How long have Erika Jayne and Tom Girardi been married?

Erika Jayne and Tom Girardi were married for 22 years, have a 32 year age difference.

Do Erika Jayne and Tom Girardi have any kids?

Both Erika Jayne and Tom Girardi are parents, but they don’t have any children together.

Erika has one son, Tommy Zizzo born in 1994 during a short-lived marriage. Tommy is now a police officer and prefers to live a private life, so his mother doesn’t mention him much on TV or social media, although she did mention him in a RHOBH scene when Eileen Davidson pointed out that the drama with Dorit Kemsley wasn’t so bad because Dorit didn’t kill her child. “Don’t ever bring up killing my child again,” Erika said. “Because my child could get killed. Your kid doesn’t put on a uniform every day and night and put his life out on the line for people he doesn’t know.”

Tommy actually used to live with Erika and Tom Girardi. Erika loved knowing that her son was coming home to them after working his dangerous job. “It’s nice to hear him come off duty and I can see his car in the driveway or I hear him walk up the steps,” she’s said. “To me, I sleep a little better at night just knowing that I know where he is.”

Tom has multiple children from his previous marriages who are around Erika’s age. It’s not publicly known how many kids Tom has, but Erika has spoken to Bravo about a daughter who’s a chef. Erika and Tom used to go to her house for Thanksgiving every year.

Have either Erika or Tom been married before?

Erika was married once before Tom Girardi to another Tom: her son’s father Thomas Zizzo, but the marriage was very short-lived.

Tom was married twice before Erika. His married his first wife Karen Weitzul on August 29, 1964. His second marriage was to Kathy Risner in September 1993.

Did Erika Jayne and Tom have a prenup?

No. In 2017, Erika gave her reasoning for not getting a prenup to Andy Cohen: “I’m married to a very powerful lawyer. A prenup wouldn’t stand in his way anyway. So it doesn’t matter whether you had one or you didn’t, it’s gonna be all Tom’s way, I assure you.”

This is interesting since the couple was accused of faking their divorce to hide assets from the deluge of lawsuits that hit Tom right after Erika filed for divorce from him in November 2020.