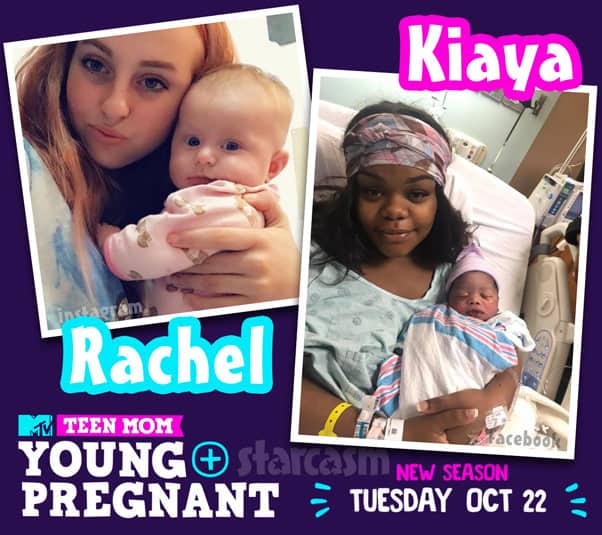 MTV has just released a teaser clip for the brand new season of Teen Mom: Young and Pregnant highlighting the two new additions to the cast! Ashley Jones, Brianna Jaramillo and Kayla Sessler will be joined this season by new moms Kiaya Elliott and Rachel Beaver!

Here’s what we know about the two new moms: 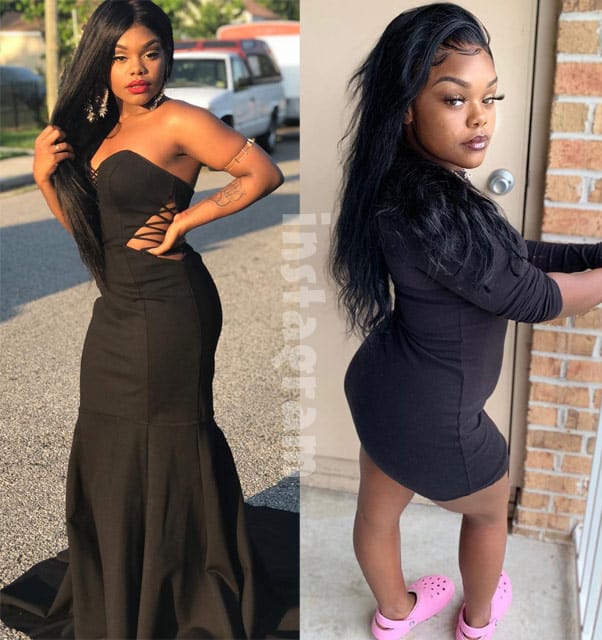 Kiaya is a 19-year-old nail tech from Portsmouth, Virginia. She gave birth to her son Amour Armani-Nathaniel Elliott on December 7, 2018. Kiaya turned 19 in June, so she was actually 18 when she gave birth.

In an interesting twist similar to Brianna Jaramillo in Season 1, Kiaya has a girlfriend! According to a synopsis of the premiere episode from MTV, “Kiaya’s girlfriend Teazha moves in but they still struggle with trust and jealousy issues.”

Here is a photo of Kiaya (who looks to go by the name Kay) and Teazha, who goes by Louu: 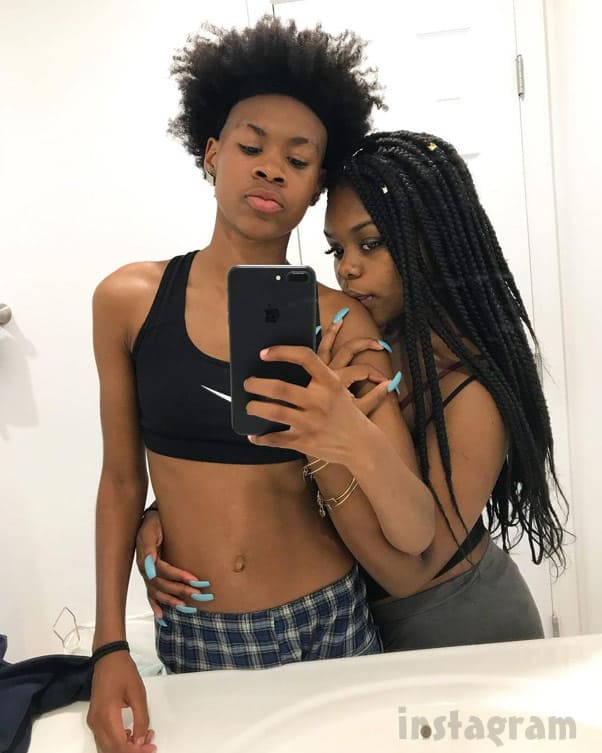 I do not know who Amour’s dad is, or what kind of role he has in Amour and/or Kiaya’s life.

UPDATE – We now know a lot more about Amour’s dad — including that his name is X’Zayveon and he’s currently in prison! Click the link for more details! 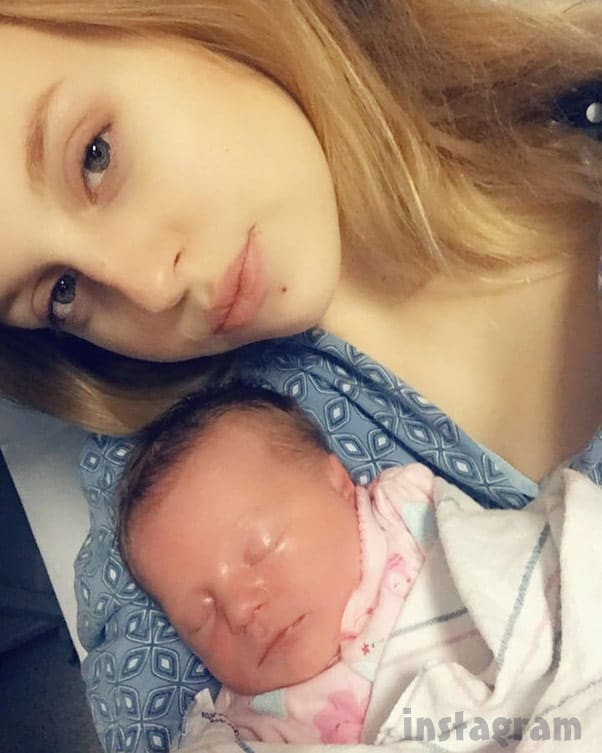 Rachel is 17 years old and lives up the road a bit from Maci McKinney in Madisonville, Tennessee. Rachel gave birth to her daughter Hazelee Rae on February 22, 2019. It appears as though Hazelee’s dad is a guy named Jay, who is apparently no longer in the picture.

“How are you gonna have my daughter as your cover photo but then have me blocked?” Rachel wrote on Jay’s Facebook page in May.

A family member of Jay’s responded to Rachel by writing: “I believe that would be BOTH of ya’ll daughter, would it not? Or have you just led him to believe that? Think about it.”

“She is our daughter,” Rachel replied. “He wont even come see us, like why? I’ve done everything I possibly could for Jay. What makes me deserve this? Think about it.”

Rachel now has a new man in her life named Koty, who looks to be stepping up and trying to fill the father role for Hazelee.

UPDATE – According to a new intro clip for Rachel, she was sleeping with two different guys right around the time she conceived. In addition to Jay (aka Jason), Rachel was also sleeping with his friend Drew.

Taking a queue from TLC’s popular Unexpected series, viewers will also get to follow the story of Rachel’s sister Malorie, who gave birth to a daughter named Emerson in July of 2018. The MTV synopsis reveals just a tiny bit of what viewers can expect: “Rachel butts heads with sister Malorie, who prefers partying to watching her own baby.”

TEEN MOM Shen shares EPIC throwback photo, is working on a series of books about her life