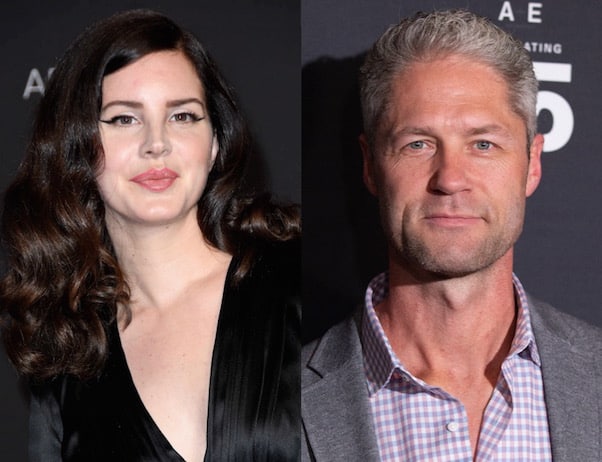 DLISTED – Lana Del Rey’s new boyfriend is Sargeant Sean Larkin from A&E’s smash hit reality cop series Live PD. Sean’s nickname could use some work (blame his captain), he is an actual cop, and he and Lana look cute together

CELEBITCHY – Greta Thunberg is like the kid who outsmarts the bumbling adults in every kid-centered movie by using overwhelming earnestness, except this movie is real and the stakes are whether or not we all melt into flesh puddles by the start of the next century. And — for now it least — it…seems to be working!

VOX – The first proper trailer for the upcoming Breaking Bad movie El Camino is here, and it is dope

JEZEBEL – This story is so bananas I’ll just butcher it if I try to give a synopsis; the headline is bad enough: “Parents Accused of Abandoning Their 9-Year-Old Child Say She Was Actually a Fully-Grown, Mentally Unwell Adult”

GO FUG YOURSELF – Now that you’ve had a day and change to digest all the 2019 Emmys fashion, here’s your chance to vote in the only fashion poll that matters: “Emmys 2019: Fug Nation’s Best Dressed”

REALITY TEA – Vanderpump Rules star Kristen Doute broke up with her boyfriend Brian Carter again, this time via a long Instagram post that got right into how emotionally messy the relationship was and still is

THE BLEMISH – I lose or break a pair of sunglasses about every other month; I only wish I had Lenny Kravitz’s social media pull in this department