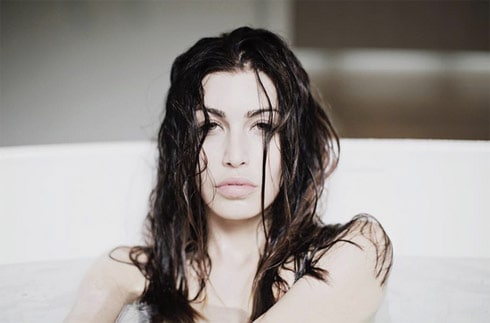 It is with heavy hearts that we report the sad news that YouTube star, actress, comedian and Teen Mom podcast host Stevie Ryan has died from suicide at age 33.

The Los Angeles Coroner’s Office confirmed that Ryan was found dead by hanging inside her home on Saturday, July 1.

Her next step found her hosting the pop culture sketch series Stevie TV, followed up by a co-hosting gig on E!’s Sex With Brody.

Her affinity for, and outspoken opinions of, Teen Mom and Teen Mom 2 made her a favorite here at Starcasm. In mid-June she launched a podcast called “Teen Mom Tea” in which she gave her entertaining take on the most recent episodes of the show.

Ryan would also voice her opinion on social media about the MTV franchise as she recently went toe to toe with noted TM troll Simon Saran and even became part of the story once after sharing a private message from Jenelle Evans’ ex, Nathan Griffith.

So sad to see the news about @StevieRyan 😔

Jenlle Evans had tweeted, “I know we pretty much hated each other but I’m sorry you had to go so soon pretty girl. ? #RIP @StevieRyan”

Ryan was open about her struggles with depression as she also co-created and co-hosted a podcast about depression called Mentally Ch(ill).

Ryan’s last tweet was on June 30 as she revealed that her grandfather had passed away, “The man of my dreams will now only be in my dreams. I’ll miss you everyday, forever. I love you my Pa,” she wrote.

On the last Mentally Ch(ill) she said she was concerned that her Pa’s passing would send her into a deeper depression.

Rest in peace Stevie. If you or anyone you know is considering suicide, please contact the National Suicide Prevention Lifeline at 1-800-273-TALK (8255).